“God knows that I would rather stand in the lowest place within the Truth, than in the highest without it. Nay, outside the Truth the higher the worse. It is only so much more opposition to Truth, so much more propagation of falsehood.”

“Praise consists in the love of God, in wonder at the goodness of God, in recognition of the gifts of God, in seeing God in all things He gives us, ay, and even in the things that He refuses to us; so as to see our whole life in the light of God; and seeing this, to bless Him, adore Him, and glorify Him.”

I will touch but one other topic, and then make an end. The same prophets who foretold disastrous consequences from the definition (of Papal Infallibility) are now foretelling the downfall of the Temporal Power. Day by day, we hear and read contemptuous censures of the obstinacy of Pius the Ninth, who has ruined himself by his Non possumus, and sealed his downfall by the definition of his own infallibility. I do not hesitate to say, that if what is now happening had been caused by the definition, which is not the fact, yet any external trials would be better than an internal conflict arising from a contradiction of revealed truth. Gold may be bought too dear; but truth cannot.

Perhaps we ought not to wonder that the Protest and and anti-Catholic world should persist in declaring that Rome, by the definition of the Infallibility, has altered its relation to the world, or, as I have lately read, “Disgusted all the civil governments of Europe.”  They do not know, or are willingly ignorant, that the doctrine of the Infallibility was as much the doctrine of the Church before as after the definition. The definition only declares it to be revealed by God. The relations of Rome to the Civil Powers are therefore precisely what they were before. If the Civil Powers are disgusted, it is only because the Ecumenical Council (Vatican I) declined to swerve from its duty in compliance to their dictation; or because they can no longer affect to disbelieve that the Infallibility of the Roman Pontiff is the true and traditional doctrine of the Catholic Church.

We are called superstitious, because we do not believe in the downfall of the Temporal Power; and obstinate, because we will not recognize the right of Italy to invade the Patrimony of the Church. Our superstition consists in this. In the history of the Church the Temporal Power has been suppressed, as the phrase is, over and over again. The first Napoleon suppressed it twice. The Triumvirate suppressed it in 1848. There is nothing new under the sun. The thing that has been, is the thing that shall be. We do not believe in the perpetuity of anything but the Church; nor in the finality of anything but justice. Sacrilege carries the seeds of its own dissolution. A robbery so unjust cannot endure. When or how it shall be chastised we know not; but the day of reckoning is not less sure for that. Of one thing there can be no doubt: the nations which have conspired to dethrone the Vicar of Christ will, for that sin, be scourged. They will, moreover, scourge one another, and themselves. The people that has the chief share in the sin, will have the heaviest share in the punishment. We are therefore in no way moved. If it be God’s will that His Church should suffer persecution, it will be thereby purified; but the persecutors will fall one by one. Rome has seen the map of Europe made over and over again; but Rome remains changeless. It will see out the present dynasties of conquered and conqueror; suffering, it may be, but indefectible.” 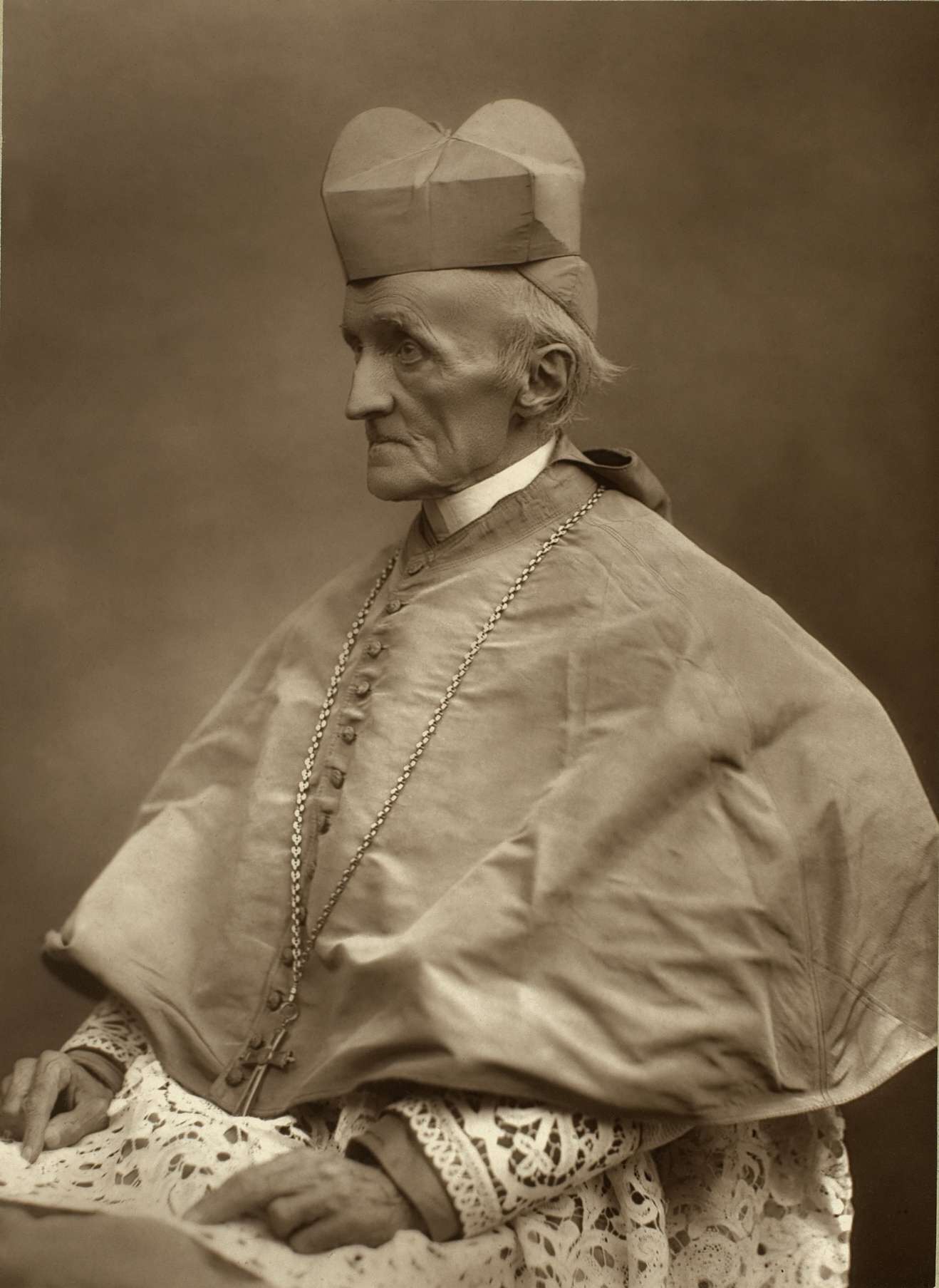