“Anyone who knows anything of history knows that great social changes are impossible without feminine upheaval. Social progress can be measured exactly by the social position of the fair sex, the ugly ones included.”
-Karl Marx

Make no mistake.  Women today live in a psycho-spiritual imprisonment, and fags are the prison guards on the cell block.

Methinks it is time again to at least re-link to my essay:

THE ONE ABOUT WOMEN’S SUFFRAGE

Women’s suffrage was perhaps the key offensive campaign of the final offensive by the enemy, even more so than the Federal Reserve or the Income Tax, because it is a direct strike against the foundation of all human civilization – MARRIAGE and the FAMILY. Financial and governmental sins can be corrected and walked back, albeit at a cost, so long as there is a sound cultural, societal base producing good men, which in turn form and maintain a decent culture and government.  Strike at marriage and thus the family, and you strike at the very source of good men.  Bomb the factory, end munition mass production.  Bomb the family, end the mass production of good men. No good men, no good culture, no good government.  Period.

The 19th Amendment passed the House in May ARSH 1919, the Senate in June, and was ratified by the states in August ARSH 1920.

And the rest, as they say, is herstory. 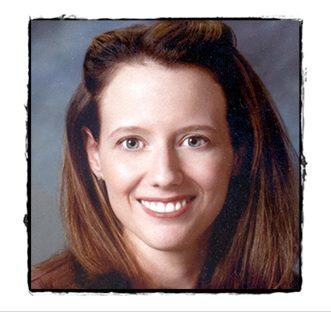 Should not have the right to vote.