In the interim, while we’re waiting….

And in case you don’t get it, the Orcs/Uruk-hai are SODOMITES. HOMOSEXUALS. Those who have voluntarily purged love from their hearts and souls. Diabolical Narcissists. The volunteer hellspawn. The free conscripts of satan himself.

“The Fortress is taken. It is over.”

“You said this Fortress would never fall while your men defend it.  They still defend it!  They have died defending it!”

“So much death….  What can Men do against such reckless hate?”

“Ride out with me.  Ride out and MEET THEM.”

“For death and glory.”

“For Rohan. For your people.”

“The Sun is rising.”

“Look to my coming at first light on the fifth day.  At dawn, look to the East.”

Look to the East.

LOOK TO THE EAST.

LOOK TO THE EAST.

LOOK TO THE EAST! 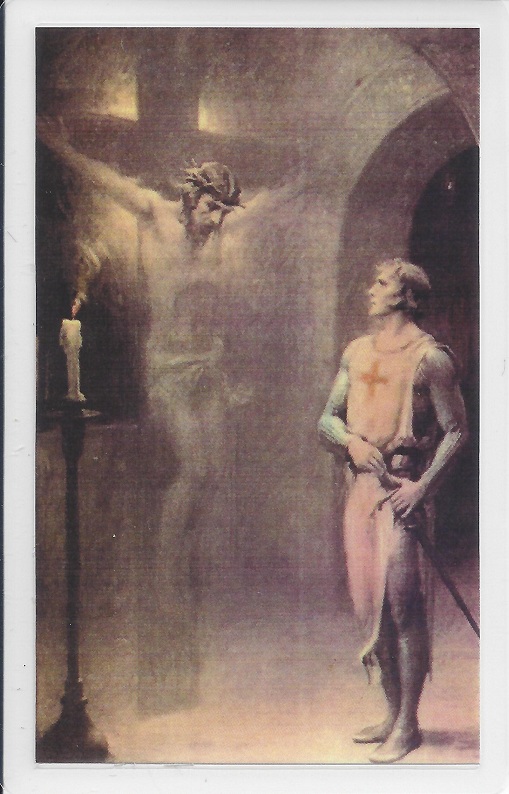 Look to the East.