Thank you to everyone who emailed or tweeted me today to let me know of the various issues and glitches you were seeing on Barnhardt.biz from around cyberspace. If you haven’t visited the blog in a while then all you missed was about 24 hours of chaos which is hopefully over for good.

The short version: Barnhardt.biz was targeted by a distributed denial of service (DDoS) attack. The way these attacks work is that a swarm of computers (called a bot-net) attack a given address on the internet and one of two things will usually happen: the traffic crashes the web server or causes such a massive slow-down that the “offending” site is disabled while a fix is investigated. While it’s possible that Barnhardt.biz was randomly selected as yesterday’s (UTC time) winner of “Who wants to be DDoSed?” it is more likely that someone who hates Ann’s message (or her eyes?) targeted her specifically. Without getting into too many geeky details, a DDoS shield is now in place and this should stop enough of the incoming fire to prevent the hosting provider from needing to disable the site again.

If/when the site goes down for any reason I’ll be posting updates on Twitter — https://twitter.com/SuperNerdMedia — and to a lesser degree on Facebook — https://www.facebook.com/SuperNerdMedia/ — and eventually here as well (when things are stabilized). Until then I’ll be monitoring the activity logs and looking for the culprit(s)… 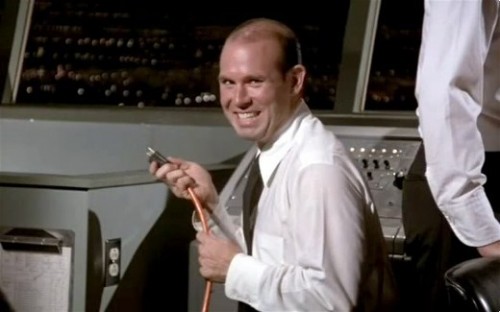