I hadn’t looked at this for a while.  I was struck by the accuracy of it given recent events.

Here is the text, with my notes:

Also, I remember thinking that the yellow highlights of this caricature look very much like a chapel veil, which is really cool, albeit totally, completely inadvertent by the artist who did it, obviously. 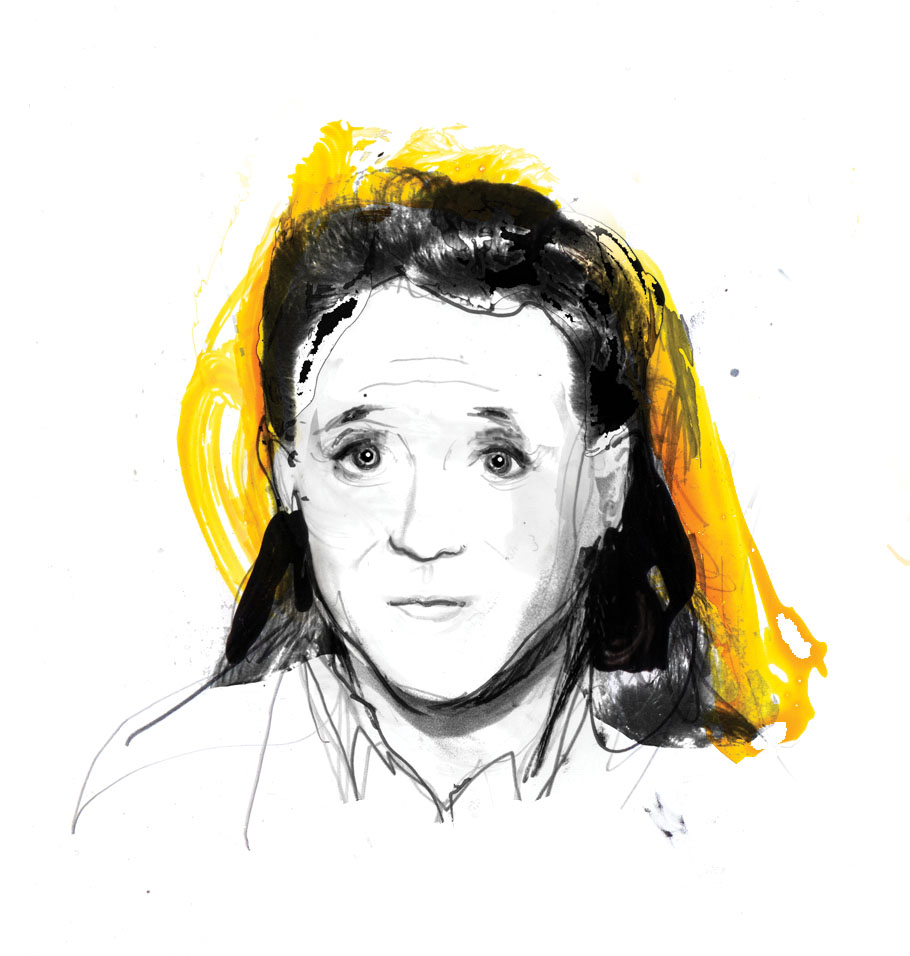 Ann Barnhardt, a blogger and former commodities brokerage owner whose house was sold in 2013 to satisfy a federal tax lien [false, the selling price at public auction was exactly the balance on the mortgage – the IRS got NOTHING], is one of the most extreme Muslim-bashers in the United States [Aw, thank you!]. She refers to Muslims as “musloids,” [correct] says that Islam is a “seditious system working against every government” in the world that must be “exterminated,” [exactly correct] and once burned a Koran with a bacon bookmark [try FOURTEEN bacon bookmarks, Hon] for a YouTube video. In 2011, she said “the Muslim population is mentally and developmentally disabled on a mass scale,” [absolutely] describing it in the same essay as the only population that “is mentally and physically devolving.” But Barnhardt’s blind rage [righteous anger] isn’t only directed at Muslims. She says that beginning in 2008, when Barack Obama was elected, a “cold putsch” began that she predicts will lead to riots and civil war, [awkwaaaaard…] the importation of “millions of socialist Latin Americans,” [awkwaaaaaaaard…] and, ultimately, the Chinese Red Army landing in America. [Still think this will be the inevitable result…] She urges people to buy long guns [YES!] because “THERE WILL BE MASS RAPES when the inner city hip-hop contingent can no longer be contained by standard law enforcement.” [Yep.] And she opposes women’s suffrage, saying that it “effectively castrated” men and wrecked the family. [DAMN STRAIGHT.] She once described herself as “a buzzsaw crossed with a blowtorch,” and about that, at least, she is surely right. [Troof is troof, yo.]

This is the pic the artist used for the caricature, which is funny because I think this is one of the most flattering pictures of me out there.  He clearly just replaced the mouth from a smile to whatever the pursed-lip thing is called, and made the eyes look sad. It coulda been worse! He made Ann Coulter look like the Cryptkeeper. 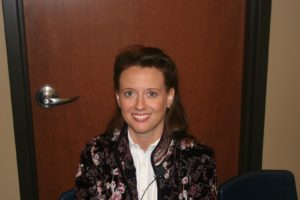 Ho ho ho.  And look what I just found:

Trump lambasted Geller for “insulting everyone” in the wake of the shooting at her event.

I had forgotten about that.  But then, two years ago I didn’t give Trump much thought either way.