Interestingly, Francis’ last spewage, Laudato Si, was written and released in Italian – NOT Latin – to great fanfare.  Now, we go back to the Latin.  Could it be that these diabolical infiltrators went back to Latin because only in Latin would the double entendre for sodomitical buttsecks work?

And do we further believe that there wasn’t a single Latinist in the Vatican or Rome who just didn’t know, when an ex-cattle broker blogger had multiple emails from casual Latinists and Classicists pointing this out?

So now that the Pope is releasing a document titled, “The Joy of Sodomy”, are we ready to put on our man pants and finally admit that there is something very, very, very wrong?

Do we yet realize that at the moment of our Particular Judgments that Our Lord, when we say, “But I didn’t REALIZE there was anything wrong!”, will look down at us from The Cross and say:

HE RELEASED A DOCUMENT CALLED “THE JOY OF SODOMY” ghostwritten by a notorious priest who wrote a book called, “Heal Me With Your Mouth: The Art of Kissing”, and you didn’t realize there was anything wrong?  Really?  REALLY?

Here’s the Latin dictionary entry, sent in by a reader. 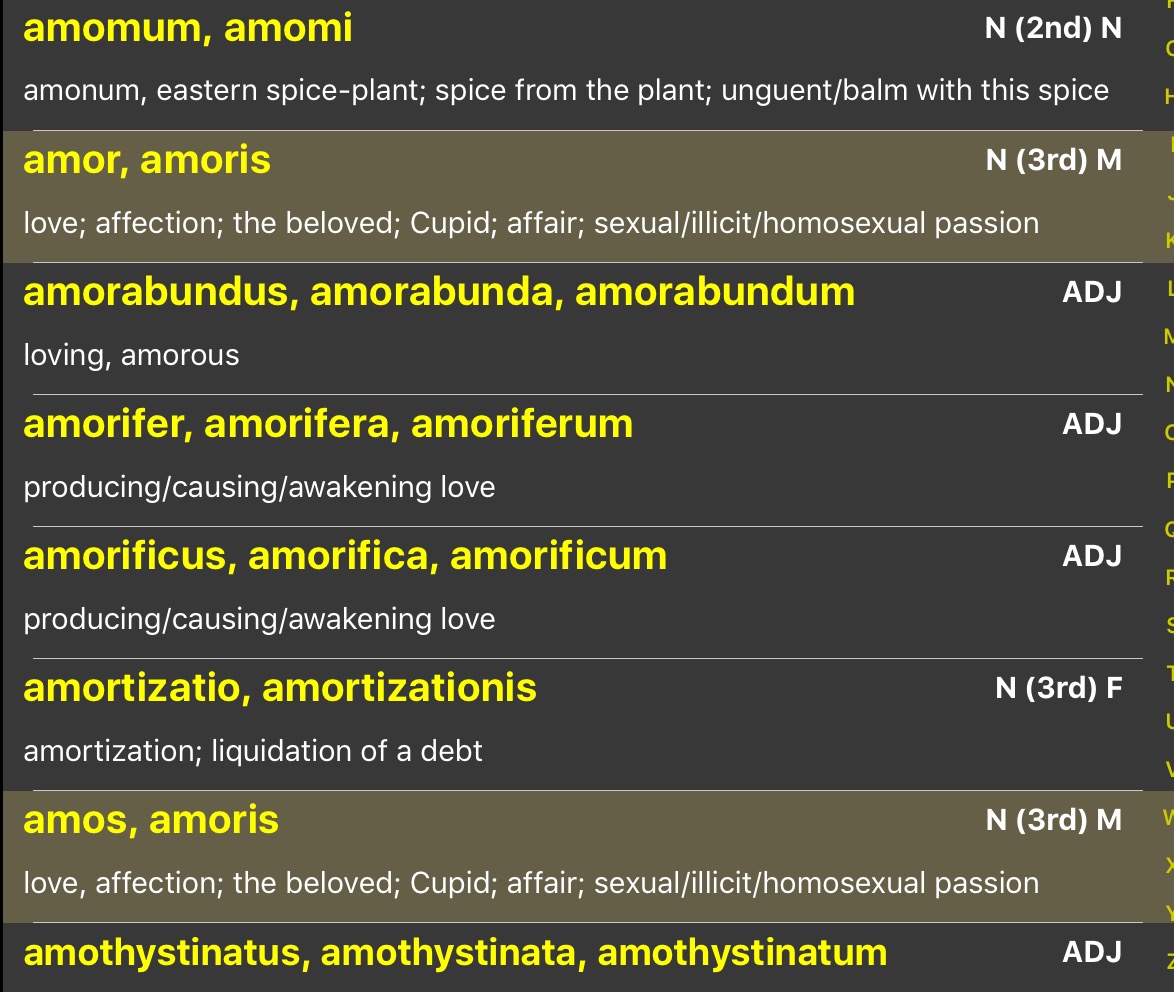