… for those of you, who are many by the looks of it, still trying to get your head around the latest and greatest heresies coming out of every nook and cranny, including the Vatican itself.

Within the past week we have Bergoglio giving YET ANOTHER interview  (I think this is number 5)  to the atheist Freemason Eugenio Scalfari in which he says that any divorced and remarried person who asks for the Eucharist will get it – which is heresy; co-communon between Catholics and Lutherans, which is so heretical that a new word will have to be invented to describe it; and the reportage that Our Savior parish in Manhattan, which is undergoing a “re-wreckovation” after the ouster of the excellent Fr. George Rutler who oversaw the re-decoration of the church after it had been destroyed in the iconoclasm of the 1970s, and made it possibly THE model of aesthetic repair in the world, is now hosting Hindu liturgical rites in which demons are worshiped and prayed to.  The sacrilege here is so enormous that the Our Savior church building itself now probably needs to be REDEDICATED.  It’s that bad.

And so, back to the TRUE PREMISE that explains all of this, and that people still refuse to acknowledge or even consider.

How can these priests, bishops and Bergoglio be doing these things?  How can they peddle sacrilege and heresy like this – day in, day out, week in, week out?

BECAUSE THEY DON’T ACTUALLY BELIEVE ANY OF THAT “BULLSHIT”. And by “bullshit”, they mean “Christianity”.

They don’t give a crap about the Eucharist because they DON’T BELIEVE IN THE EUCHARIST.

They don’t give a crap about God and His Holy Church or the Sacraments therein, or the Divine Law thereof because THEY DON’T BELIEVE IN ANY OF IT.

The don’t give a crap about pagans performing demon-worshipping rites in a Catholic Church with the Blessed Sacrament present because THEY DON’T BELIEVE IN THE CATHOLIC CHURCH, THE CONCEPT OF “TRUTH” or IN THE REAL PRESENCE OF JESUS CHRIST IN THE BLESSED SACRAMENT OF THE ALTAR.

All they care about is securing narcissistic gratification for themselves. 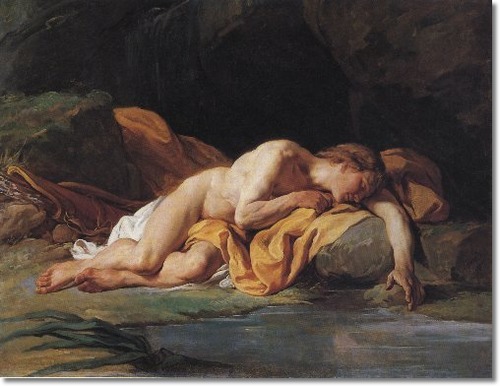