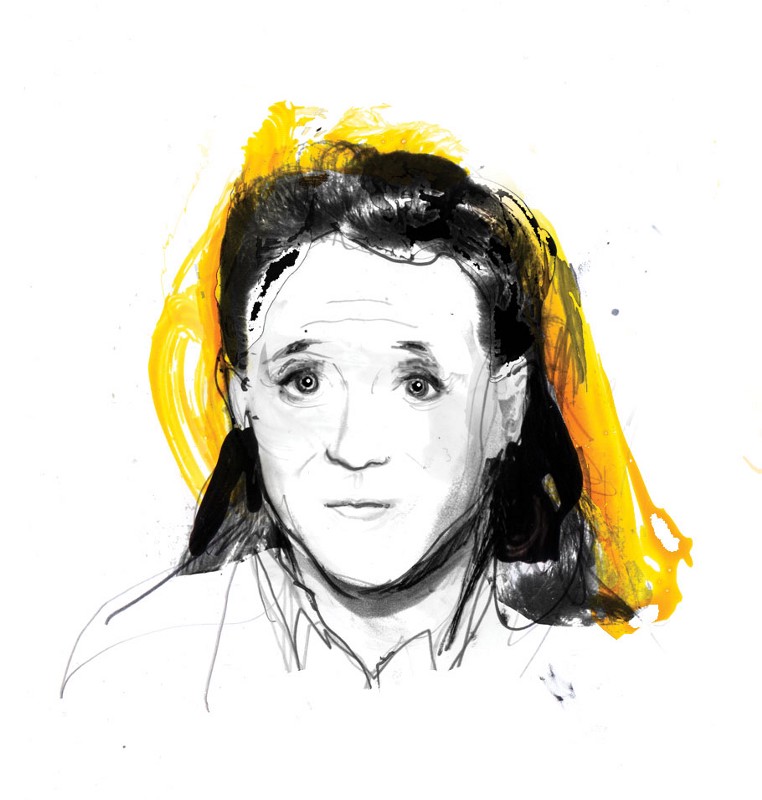 It’s a red-letter day when an operational arm of the Washington D.C. regime puts out a fatwa/hit on you.  The SPLC is hand-in-glove with both the DC regime’s so-called Department of Justice (snorf), and the musloid Caliphate (but I repeat myself), and what this is is a very, very thinly-veiled (pun intended) call for the jihadis already in place to hunt and kill me and the other eleven ladies on the list.  The DOJ and FBI will look the other way should the retards (not a mere slang pejorative – their family trees are straight lines) actually get lucky, and it will all disappear down the gaping maw of the 36 hour news cycle, so the green light is given.

So be it.  In fact, I was just thinking about how it has been too, too long since I have done a koran conflagration/bacon fry.  In fact, I think the next koran burning I do should be IN PUBLIC.  I hear Montgomery, Alabama is just lovely this time of year.

Interestingly, every word of the text is true except for two errors.  The foreclosure sale of my office/condo was at the price of the balance on the mortgage, so the IRS got nothing, and my tax lien has not only NOT been satisfied, it has continued to grow.  Heh.  Second, I did not burn the koran with “a” bacon bookmark.  I burned the koran with FOURTEEN bacon bookmarks.  I sacrificed an entire package of perfectly good bacon, defiling it by touching the koran with it, in service to mankind.  I had to throw away all of that bacon.  No BLTs.  No hot bacon vinaigrette.  No pancakes fried in bacon grease, with crisp rashers drizzled in maple syrup.  DO NOT MINIMIZE THE BACON SACRIFICE.