1.  Call me names.  Calumniate me to the ends of the earth, but two parts Sprite to one part Bird on the rocks is really tasty.  And thirst-quenchey.

3.  Ted Cruz’ wife Heidi is a Goldman Sachs executive.  Ummmm-hmm.  If you are angry with ME because I pointed that out again, you need to check yossef befo’ you wreck yossef.

4.  What part of “the Catholic Church has been massively infiltrated by Communists and sodomites” are we just not understanding?  Why do I still get email after email saying, “Ann, how can these bishops be cooperating with the Obama border dissolution tactic and be quartering the invaders?”  Yeah.  They’re inside.  In. Fil. Tra. Tors.

May I be permitted to make a Xenomorph analogy?  It’s like Aliens.  The Latin Mass people are like the Colonial Marines.  We certainly have the tools, but there is definitely a lack of… discipline.  And cohesion.

(As an aside, yes, absolutely, I wanna be Vasquez.  Not Ripley.  VASQUEZ.  One of the great movie lines of all time… Hudson to Vasquez who is doing perfect strict overhand behind-the-neck chin-ups,
“Hey Vasquez, you ever been mistaken for a man?”
“No. Have you?”)

The Aliens are the Commie-Sodomite infiltrators.  They invade, immediately redecorate everything they touch with some sort of black resin which is secreted from their posterior fundaments, and then they hide in the walls, coming out at night… mostly.

While in the Facehugger stage, they attach themselves to laity, and implant an embryo known as a “chestburster”. 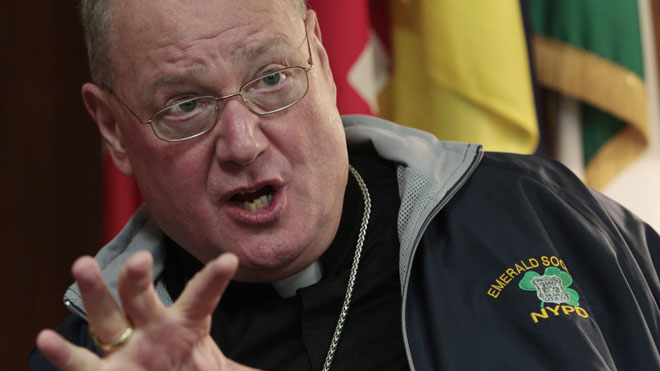 An example of a Xenomorph in the Facehugger stage. Note the extended, grasping tentacles and the retracted oral proboscis ready to strike.

The Facehugger then detaches from the lay victim host, the host APPEARS normal, and then they hold the lay host, encased is a resin cocoon, while the embryo matures.  Those lay hosts NOT encased in resin cocoons and allowed to go back out into public to spread the infection are referred to as “Neocons” or “Progcons”.  And we all know how the “chestburster” stage ends. 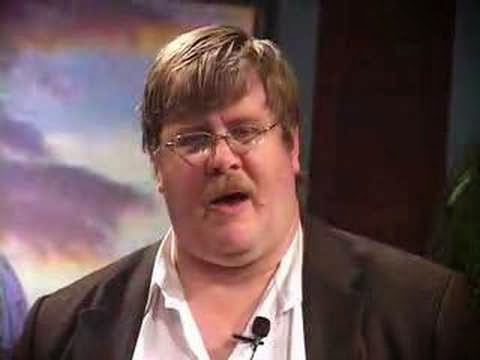 They are purely predatory creatures with no higher goals than the propagation of their species and the destruction of life that could pose a threat.  Like wasps or termites, they are eusocial, with a single fertile queen per colony breeding a caste of warriors. 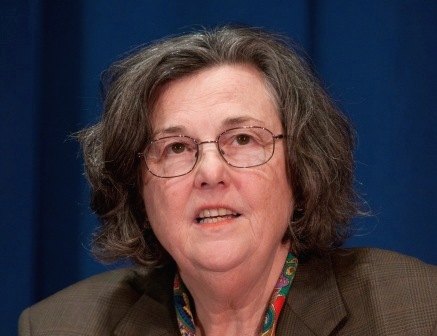 An example of a Xenomorph queen, easily recognizable by the hateful, heretical hissing sounds it makes.

So, asking me why some commie infiltrator bishop is crawling into bed with Obama at every turn is like asking me, “Oh my gosh! Why did that Alien just bite that dude??”  Um, because that’s their nature.  That’s what they do. Comm. U. Nist. In. Fil. Tra. Tors.  It’s really tough to win a war when you are CONSTANTLY shocked that the enemy infiltrators are shooting at you.  The ability to delude one’s self is NOT a virtue.

“You’re going out there to destroy them, right?   Not to study.  Not to bring back.  But to wipe them out.”