1.  The trick I learned to making the best savory meat salads (egg salad, ham salad, tuna salad, shrimp salad, crab salad, chicken salad, bacon salad, etc.) is use BOTH mayonnaise AND sour cream, 50-50, as the fat binder.  The sour cream lightens and brightens up the palate, allows the flavor of the meat in question to shine through, and takes the whole thing to a higher plane of deliciousness.

2.  Some follow-up points on the tackling of the purse snatcher dude.  I heard from several people, including a football player who reminded me of some good points, especially for women, most of whom have zero experience or knowledge of tackle sports.

A.)  Never, ever tackle someone with your chin tucked down.  In football this is called “spearing” and is called as a penalty because it is extremely dangerous to the TACKLER, not necessarily the “tacklee”.  Neck breaks in humans almost always occur from a DOWNWARD movement of the head (chin down towards chest).  Women especially, who have an innate drive to protect themselves by curling down and in around their core, must resist the urge to tuck the head and face down in a tackle.

B.)  Women carry their physical strength between their navels and their knees.  Thus it is doubly important that a woman tackle low, low, low, and use the power in the glutes, quads and hamstrings as much as possible.  Once you make contact, keep driving with the legs and keep your lower body engaged.  Only launch yourself airborne as an extreme last resort, because once your feet are off the ground, all of your lower body strength is completely useless.  All you have going for you at that point is the pure positive inertia of your mass.  If you remember the cat video, this is indeed what the cat did to the dog.  It CAN work, but only if there is no other option.  This morning I weighed 128.5 pounds and am 5’4″.  BUT, my thighs and hips are much larger than most men my height and even a bit taller because that is where I carry a lot of muscle.  In comparison to other females this is even more pronounced because, let me put this delicately, I carry relatively little weight between my collar bone and sternum.  As you can imagine, I have a heckuva time buying pants.  If I try to buy pants based off my waist size, I can’t even pull them up over my thighs.  As they say in Kansas, I’m built like a brick ****house.  Bottom line, it’s all about the lower body.  A woman will never, ever have upper body strength parity with a man, so don’t make it about the upper body. 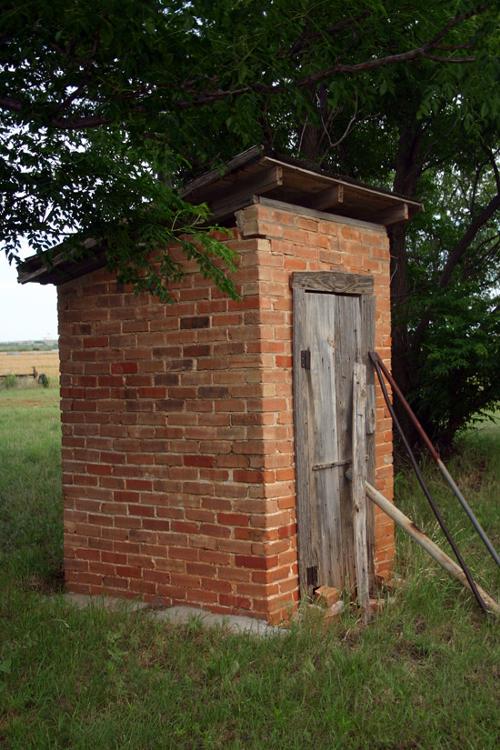 C.) The element of surprise.  Purse snatcher dude never “saw me coming” even though I was standing directly in front of him as he was running up the sidewalk at me.  He was literally looking straight through me as he approached. (Remember, ALWAYS watch the eyes.)  Why?  Well, these criminals know that no one is going to step up to stop them.  Time after time they commit their robberies in broad daylight in front of numerous eyewitnesses and NOBODY EVER CONFRONTS THEM, much less a chick in a skirt.  So, experientially, he figured that I was zero threat and thus totally wrote me off.  When I stepped into him, he was completely surprised and thus in those few tenths of a second, I had the advantage.  This is a perfect microcosm of what is happening on the national level.  These oligarchs commit their blatant crimes in broad daylight, not even trying to hide it anymore, because they know from experience that NOBODY is going to do ANYTHING except stand there and watch.  Until someone does.  And someday someone will do something, and everyone will be shocked at how easily the house of cards falls, and after the fact everyone will say, “Why didn’t we do anything sooner?”  The answer is, because modern Western post-Christian culture is a salmonella-laden undercooked chicken taco of self-absorbed materialism and “entertainism” wrapped in a soggy chalupa of effeminite cowardice.  That’ll be $5.45 at the first window.  Please drive around.

3.  A point to remember for after the war and collapse when youse guys are rebuilding things.  Education should only be mandatory (and I hesitate to use even that word) to the fifth grade.  The vast, vast majority of people only need to know how to read, do arithmetic (add, subtract, multiply, divide, work with fractions/decimals and do simple geometry), have a basic broad knowledge of physical sciences, and a broad basic knowledge of history.  All of this can be accomplished before a person turns twelve.  After that, those who are genuinely interested and capable can pursue higher education.  Others should begin learning a trade, such as plumbing, auto repair, woodworking or agriculture at roughly the age of twelve.  Still others should enter into the menial labor force.  Trying to force people who simply do not have the intellectual capacity for higher learning, or even worse, telling those people that they are capable of things which they are clearly not, is evil, and destroys society.  Additionally, it creates a vacuum and imbalance in the trades and the menial job market that is completely unnecessary.  And no matter how much a disordered and evil society or regime tries to convince itself that everyone is capable of university-level achievement, it will never, ever be true.  All that has happened as a result of that lie is that “university level” has simply become the “fifth grade”; a bachelor’s degree today indicates a fifth grade education 100 years ago – and even that might be an overly generous description.

4.  Tennessee Ernie Ford.  Sixteen Tons.  The dismissive little chuckle he does at 1:26 when he says, “Can’t no high-toned woman make me walk the line” is, quite possibly, the single coolest noise ever made by man.