1.  My mixed drink repertoire is not exactly huge, so I think I have run out of titles for miscellaneous posts based upon alcoholic beverages.  So, let’s move on to snacks.  I have been eating peanut butter on green apple slices, and my, what an excellent little meal substitution.   It is incredibly filling.  Hey – that’s the fat in the peanut butter.  Fat is filling.  When you eat it, your appetite is satisfied.  Not so with carbs.  Popping carbs just makes you hungrier.  If you want to have a snack, you are far better off going for a small serving of something fatty and satisfying.  Save the carbs, in moderation, for actual mealtime.

2.  My 2.5 hour YouTube economics presentation has been syndicated online and folks are asking if and where they can buy it on DVD.  Well, the good folks who recorded it (free of charge – they did it purely out of charity) are indeed selling DVD versions of all of the videos they did for me with my hearty endorsement and seal of approval.  You can buy my big economics presentation, my presentation of the Vendee Genocide during the French Revolution and the similarities to the overthrow of the United States, and my presentation on islamic sexuality from them at the following website:

“You can now enjoy in the comfort of your own home hours and hours of the snarling crazy-eyed jeremiad and rhetorical funeral dirge of Western Civilization.

3.  I received quite a lot of feedback regarding prayer for those we have not yet met, and was reminded that praying for one’s future spouse beginning in childhood was a widespread practice in the Church before the Marxist-sodomiticalists infiltrated and began their unrelenting campaign of destruction in the mid-1960s.  Maybe if people learned again to pray for their spouse before they met them, they would realize that their future spouse is a precious human being, and their future marriage a sacrament.  Instead, we have clergy today saying that with regards to marriage, “everyone deserves a second chance”.  Thankfully Our Blessed Lord does not agree.

Our Lord entered into a covenant marriage.
The relationship … went south through no fault of His. 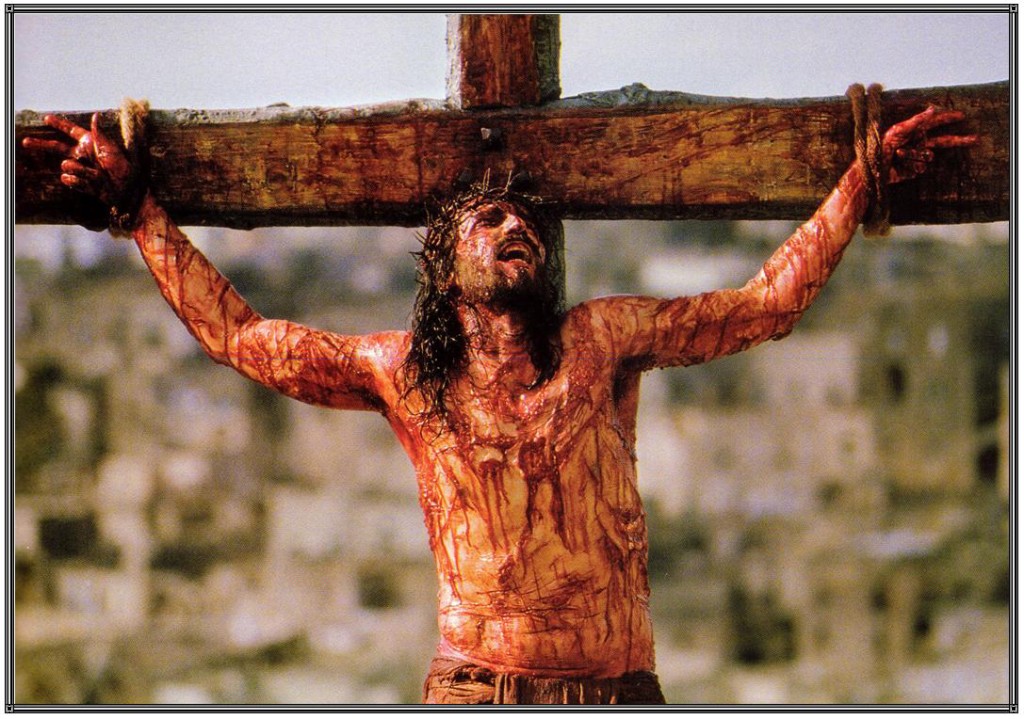 This is what a Covenant Marriage in which one spouse turns out to be less-than-perfect looks like. Oddly, no annulment has ever been sought in this case.

Instead of annulling the covenant, seeking a divorce, abandoning the relationship, or killing the spouse (which was and is His right as the Divine Judge – just ask Noah), He instead persevered unto torture and death at the hands of His beloved spouse, and then doubled-down on the marriage, instituting the Holy Sacrifice of the Mass and the Eucharist so that He could renew the Marriage Sacrament and the Divine Embrace EVERY. SINGLE. DAY. FOREVER.

Just remember, if everyone deserves a “second chance” with regards to marriage, then Our Blessed Lord goes to the front of that line, the Gates of Heaven slam shut, and we all go to hell exactly as we deserve. 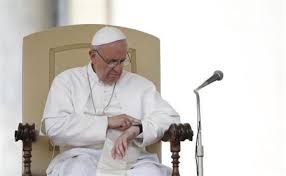