My gut feeling since the beginning has been that he is going to try to “unify” the Novus Ordo and the Old Mass, which has nothing to do with unification and everything to do with destroying/suppressing/forbidding anything that is not the Novus Ordo. IF he tries that or any other tactic, don’t worry. Don’t trouble yourselves. God sent us a saint long ago who gave us clear directions on how to proceed. I give you St. Robert Bellarmine, Doctor of the Church. His friends call him Bob.

Fraternity and Institute priests especially should hearken to these words. I know you’re out there. If he tries it, ignore him. Ignore him until he is dead, or he sends an army to “emancipate you” from offering the august and unbloody Holy Sacrifice of the Mass. Make it clear that he is going to have to physically drag you off the altar. THIS is what should have been done 45 years ago. The promulgation of the Mass of Paul VI should have been ignored, and there were only two or three priests in the U.S. who did just that. One was in Rapid City, South Dakota. We are now probably going to get another chance to do the right thing. What a blessing from Our Lord – to be able to repeat a similar historical event with the benefit of hindsight!

Man up. Prepare to hold the line. If no one will stand up for Our Lord and His Mass after being beaten over the head with the cataclysmic fallout of the 1968 asteroid impact, then we are simply too stupid to merit survival, much less the unmeritable Beatific Vision. 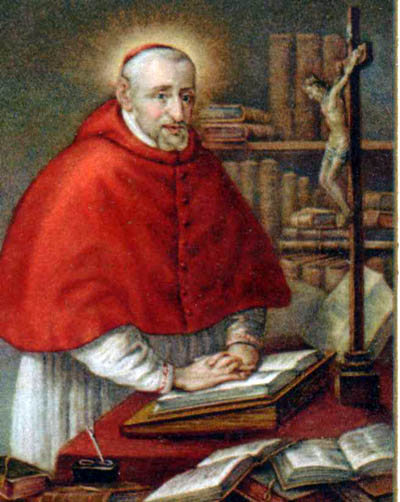