Spend $1,000 of your own money and no, not any team-approved or affiliated NFL doc either. Pay a qualified independent cardiac specialist.

Go get a troponin test and a cardiac MRI looking specifically for LGE.

If you come positive for damage on either or both go get a lawyer to tell your club to either fork up the entirety of your contract balance, in cash, right now and release you from all further obligation or you’re going to sue the living crap out of both the club and the NFL for coercing you to do what you have every reason to believe caused that condition and which makes you unfit to play.

UPDATE: I’ve been told that for most people, the two tests above would cost closer to $10,000.

You have to shop it though. And once you do you’ll realize exactly how bad the {proverbial sodomizing} is that most people take on this sort of thing.

There are MRI places that will run a scan with and without contrast for under $1,000, including reading of it, and a troponin test is a bog-standard and cheap blood test.

Don’t look at what an MRI costs in Japan, which of course would be cash for you because you’re not covered by their social insurance.

A decade or so ago they were about $100 so you could fly to Narita, have it done and fly back to the US for less than they wanted here.

Of course neither cheap if you “run it through insurance” or don’t shop, so you might have to travel to get that MRI at a reasonable cost.

Now, let me reiterate: if you were coerced by your employer into taking the jab into your life as your personal lord and savior, then you ARE ultimately responsible. “Coercion”, in a certain sense, does not exist. At the end of the day, we all make our own decisions. If you got the death injection without being knocked unconscious or strapped and held down while you screamed at the top of your lungs, then YOU ARE RESPONSIBLE.

HOWEVER, every employer who “mandated” the unholy sacrament of myocarditis should be sued into oblivion… for a start.

But don’t think for one second that “muh job”, much less being able to eat indoors at TGI Fridays or go on vacation to Cabo, absolves the grave sin against the Fifth Commandment (self-infliction of potentially lethal self-harm) of injecting yourself with an obvious, known poison.

Moderna, whose entire business model was mRNA injections, had never brought one single product to market EVER because they could never get past animal trials without MAIMING AND/OR KILLING ALL THE ANIMALS, and this was very much on the public record, including the WELL-KNOWN AND PUBLICLY ADMITTED CUMULATIVE TOXICITY of mRNA injections.

If you get the diagnostic tests above, DO NOT tell your employer ahead of time. If you are maimed, the first your employer should hear of it is from your legal team. If you are inclined to pursue this, do it quickly, because if you die of ‘Suddenly’, once you are dead, it will be almost impossible for your estate to litigate, and completely impossible if you are cremated. 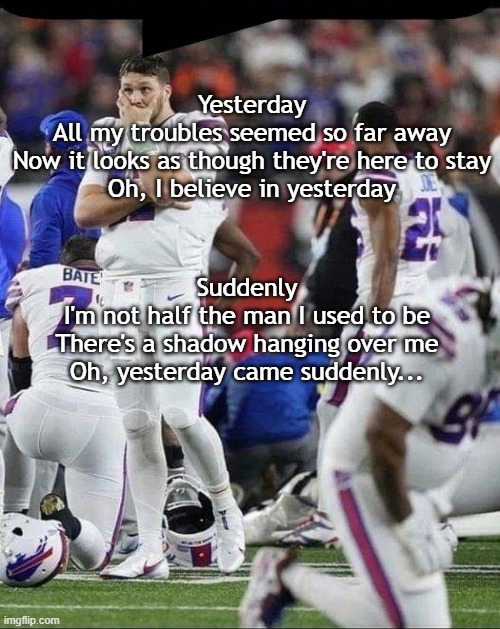