The soccer reporter who was a militant believer in the Covidic religion and its injectable “sacraments” that dropped dead of “Suddenly” yesterday was also a militant pro-sodomy partisan.

So now, and I expect this phenomenon to EXPLODE, his death is literally being called an assassination carried out by… wait for it… anti-sodomy forces.

Because the Venn Diagram of “Covidiots” and “Sodophiles” has a near-total overlap, the die-off of the injected, especially any public figure, will increasingly be blamed on anti-sodomy, anti-pedophilia and anti-transvestitism “assassins”.

Because what other explanation could there possibly be?!?

We’re already seeing this False Flagging campaign in the North Carolina power-outage, wherein a clear test attack on the power grid is being blamed on anti-sodomy, anti-transvestitism and anti-pedophilia “protesters”.

Here is the dead soccer reporter’s sodomite brother laying the foundations of the false-flagging campaign to eventually purge humanity of anyone who actually believes in the Natural and Divine Law and has not poisoned themselves with the DeathInjections.

If the myocarditis figures that are coming in are accurate, given that over five billion people have been poisoned so far, a helluva lot of people are going to be “assassinated by anti-LGBT bigots” over the next decade.

Grant Wahl had strongly defended the COVID-19 vaccine. Despite a surge in sudden deaths among those vaccinated, his brother on Instagram explains that he believes Grant was murdered in Qatar. pic.twitter.com/LEiTADb4yW

It turns out that Grant Wahl’s wife, Celine Gounder, is one of the BIG, long-time players in the Johns Hopkins/Gates Foundation/WEF/Washington cabal that planned and executed the Covid Scam. She’s up to her eyeballs in it, and thus is going to be hyper-invested in blaming her husband’s death on anything except her literal life’s work: the DeathInjections. Remember Event201? That exact gang. She’s basically a mini-Fauci. 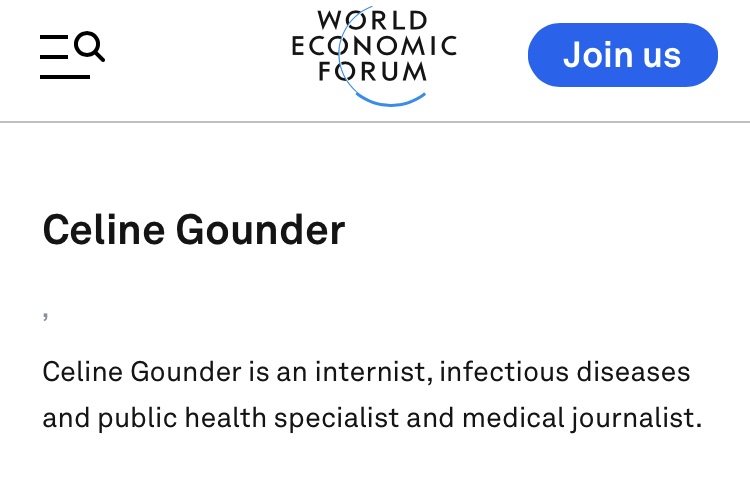 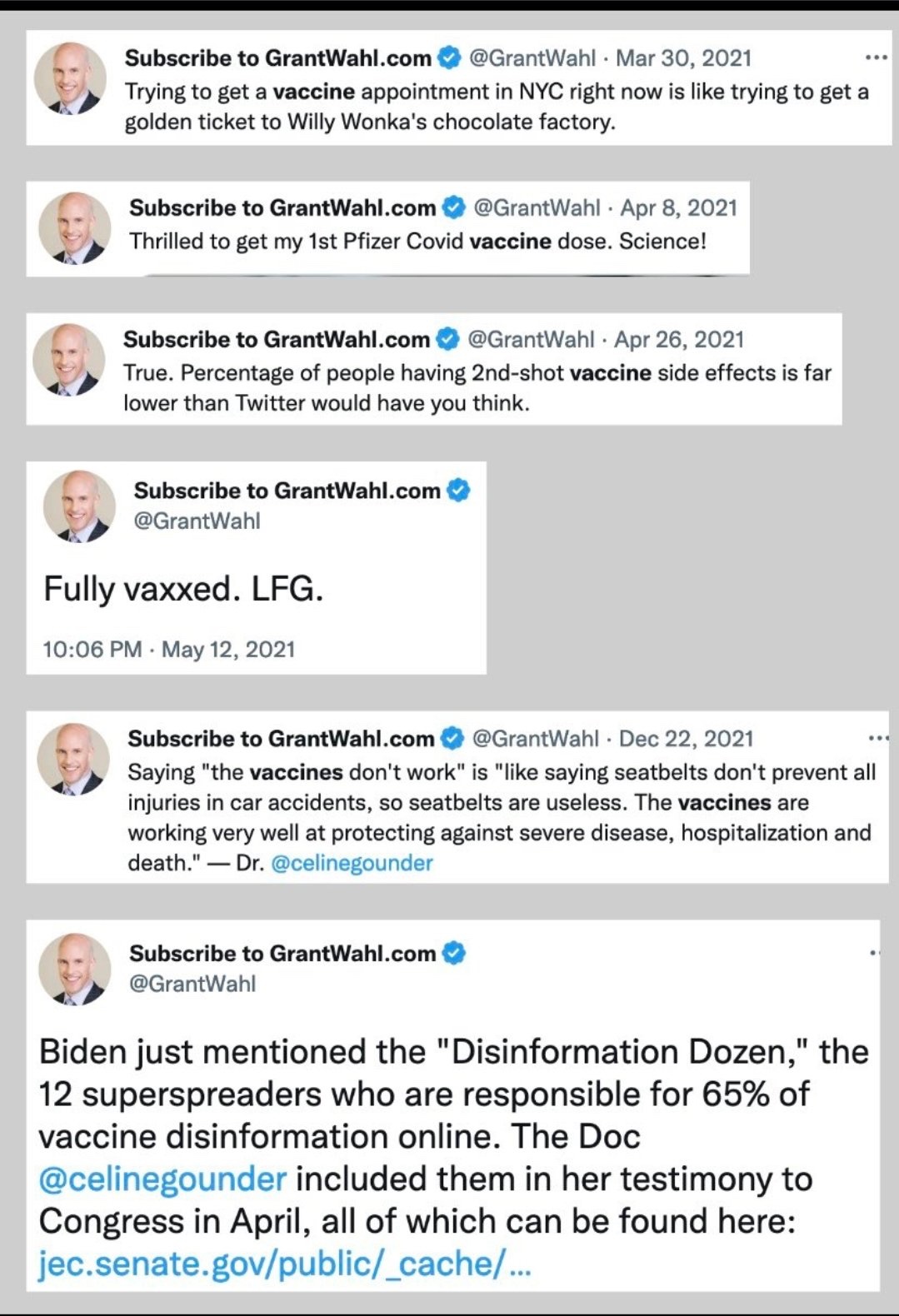 I wonder if she personally injected her husband with the poison.

You can’t make this stuff up. 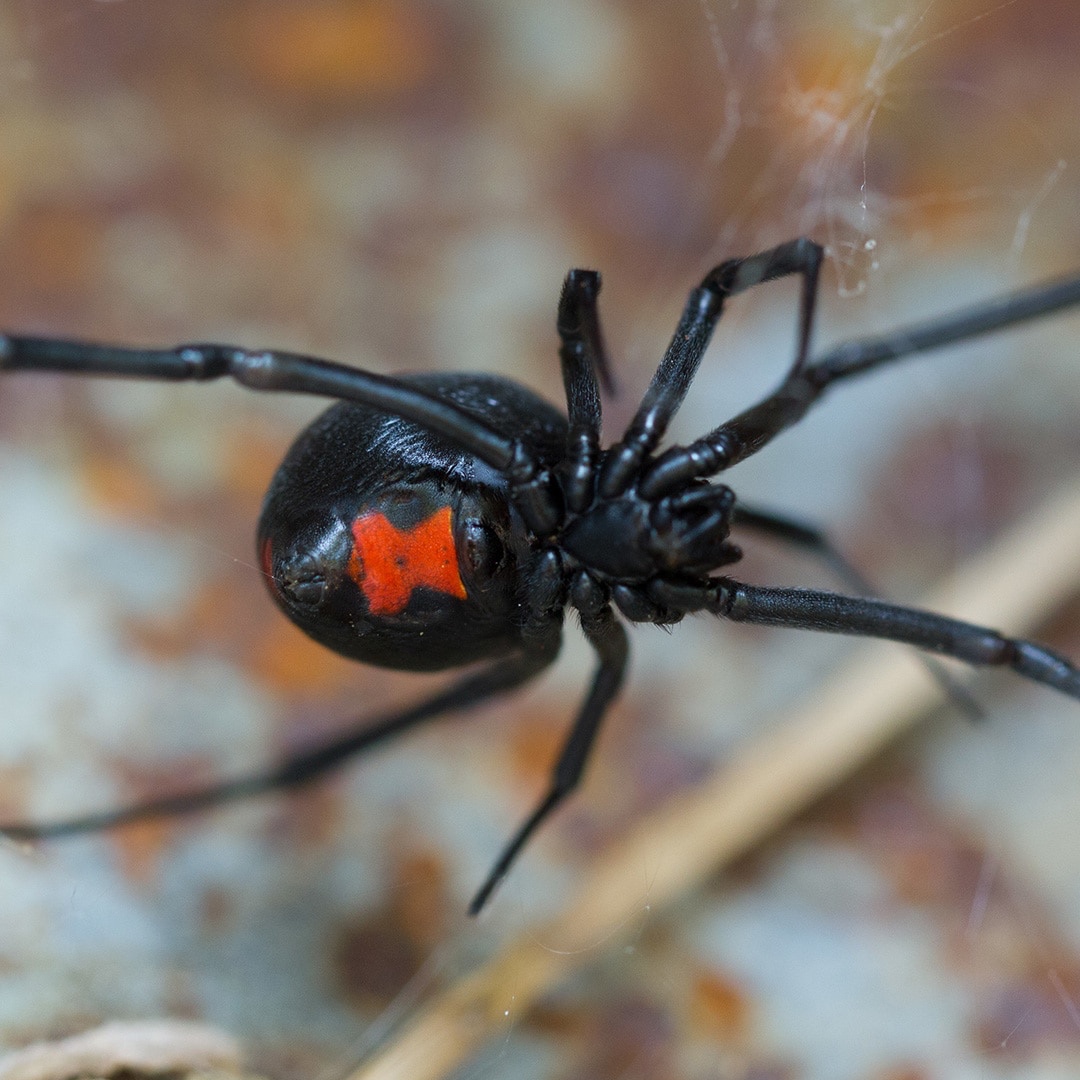