Please note, folks, the dates on this satanic war plan document.  The New World Order/Antichurch gang expects it to take THREE FULL YEARS (hence 2025-2028) to crush the world to dust under their jackboot and fully implement their totalitarian and genocidal plan under the fabricated cover of “pandemic”. Three years… that anniversary is coming right up…

Okay, do we all remember how I have been saying since the very beginning that Event 201, the Gates Foundation-Johns Hopkins “wargaming” summit of NGOs, government bureaucracies and the media held in New York City on October 18, ARSH 2019, was the final organizational, rehearsal and planning meeting before the New World Order launched its war on humanity and global putsch operation, now called “Covid-19”?

Well folks, the master script/war plan has been found.

It was published by, of course, the Johns Hopkins Bloomberg School of Public Health Center for Health Security, which operates as a functional arm of the Bill and Melinda Gates Foundation.

It is a METICULOUSLY detailed narrative of the past nearly three years… written in ARSH 2017.

Folks, EVERYTHING is there, including a killer “vaccine” called “Coronavax” that kills so many people that the President of the United States has to go on television and essentially canonize the mountains of dead as de facto martyrs who “sacrificed themselves for the greater good of their communities.“

Let me say that again to make sure everyone understands. Mountains of dead as a result of forced, experimental mass injections under the guise of a “vaccine” for a Corona cold, is 100% anticipated in this ARSH 2017 planning document.

As I said about Event 201 a over a year ago: THERE IS NO WAY IN HELL THAT THIS IS A COINCIDENCE.

This document is CLEARLY the war plan.

Read and spread this document aggressively. 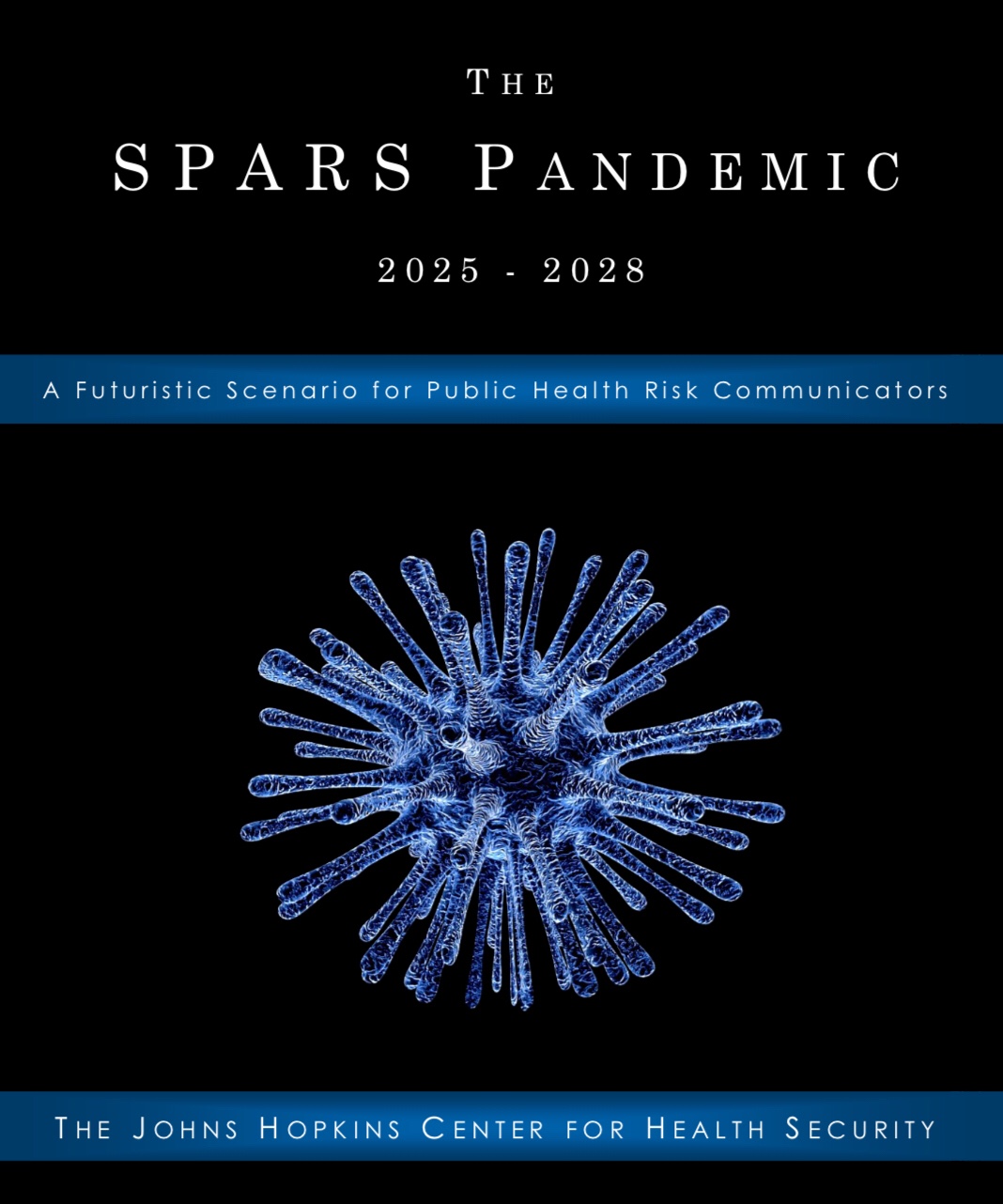