I recently had occasion to go back and re-read the interview series I did with Pat Archbold over at Creative Minority Report.  Even I was taken aback at how “well” this series is aging, and by “well” I mean TERRIFYINGLY.  Once again, events of the past year make these pieces even more horrifically prescient than they were when published (she said with dazzling, almost Bergoglian humility).  I asked if it world be okay with CMR if I reposted them here, if full.  They happily agreed.  So, here is Part 1, America is Dead, originally published on July 2, ARSH 2015.

2015. Sit in stillness with that. Think of everything that has happened in just the past seven short years. This was written in … 2015.

Pat Archbold: Over the course of the next week, a week which spans the celebration of America’s Independence Day, I will daily be publishing segments of an interview I conducted with Ann Barnhardt. For those few who may not be familiar with Ann, she is a fire-breathing dragon of truth and one of my favorite writers on the internet.

Ann and I will be discussing the United States of America, our present and our future, from our Catholic perspective. Enjoy Part 1.

PA: I am constantly telling my readers that America, the America they thought they knew, is done; that this growing unconstitutional tyranny is not reformable by elections or the electorate. I know from reading you that you came to this conclusion before I did. What convinced you and how do you convince people that this is the case?
AB: While I recognized that the Constitutional Republic was probably mortally wounded with the usurpation and installation of the Obama regime in 2008, even I held out hope that there was a possibility that the obviously foreseeable carnage the Obama regime would create would wake enough people up to drag the Nation back from the brink. I did not fully appreciate at the time the depths of the psychopathy and corruption of the political/oligarch class, the effeminacy and pathological indifference of the masses, nor did I fully understand the massively flawed and unsustainable nature of the American system itself, namely its Freemasonic foundation and the utter impossibility of a state which defines itself by its separation from the Church remaining benign, much less not descending into abject evil. In other words, I was still under the spell of the Americanist heresy, and failed to yet grasp that the State exists, first and foremost, to back up the Church. In terms of pedagogy on this point – which I think most Americans today, including most American Catholics, which let’s face it, are merely “baptized pagans” as Pope Benedict XVI put it, will formally apostatize before accepting – whatever intellectually honest remnant remains may have had its cognitive soil fertilized by the sodomite faux-marriage SCOTUS decision. Marriage is a sacrament, and the state should back up, support and facilitate marriage first in obedience and fealty to Jesus Christ the Sovereign King and His Holy Church, and second as true marriage is essential to the common social order and good.

After the 2010 mid-term elections in which the so-called Republican opposition scored a massive victory and then proceeded to give the Obama regime absolutely everything they wanted, I knew the extant political paradigm was hopelessly corrupt kabuki theater, and that is when I began discerning avenues of civil disobedience and withdrawal of consent to the regime. In late 2011 after the MF Global theft by Jon Corzine of $1.6 billion in sacrosanct segregated customer deposits, with the full cooperation of the Chicago Mercantile Exchange, Securities and Exchange Commission, the Commodity Futures Trading Commission, the Department of Justice, the judiciary and the United States Congress, I knew that the Rule of Law was, in fact, dead, and that I lived no longer in a nation of laws, but a nation of men. I did not and do not consent to being ruled by a putsch regime of psychopathic oligarchs masquerading as “the United States of America”, and thus I formally and publicly withdrew my consent, publicly declared a tax strike, began liquidation of my estate in anticipation of being declared a tax “evader” and felon by the IRS, and still enjoin in the most vigorous terms that all other people of good will in the former United States do the same, now if only to reallocate as much of their extant estate as possible into defensible assets in preparation for the inevitable hot war/Christian persecution which will come to the North American landmass. (Again, this was written not today, not even last year or two years ago. This was written in ARSH 2015. -AB ’22)

It is now, of course, too late for there to be any non-violent resolution to this horrific situation, but I felt it morally incumbent upon myself to at least try to lead by example and give the final non-violent means of resistance to the Washington DC putsch regime a chance. Obviously, I failed spectacularly.

At this point, I think most people are so morally obtuse, effeminate and cowardly that there is no non-supernatural eventuality that will convince the average post-modern, post-Christian man to stand and fight. Let’s be honest. Is it realistic to expect a nation of men who can’t even be bothered to reproduce to fight and die for anything? I reckon that after the SCOTUS decisions of the past week, the lines are probably drawn, and the sort is all but complete.

If a person hasn’t figured out the situation by now, or is too cowardly to face up to it, they almost certainly, barring supernatural intervention, will die in their delusion, be it sooner or later. 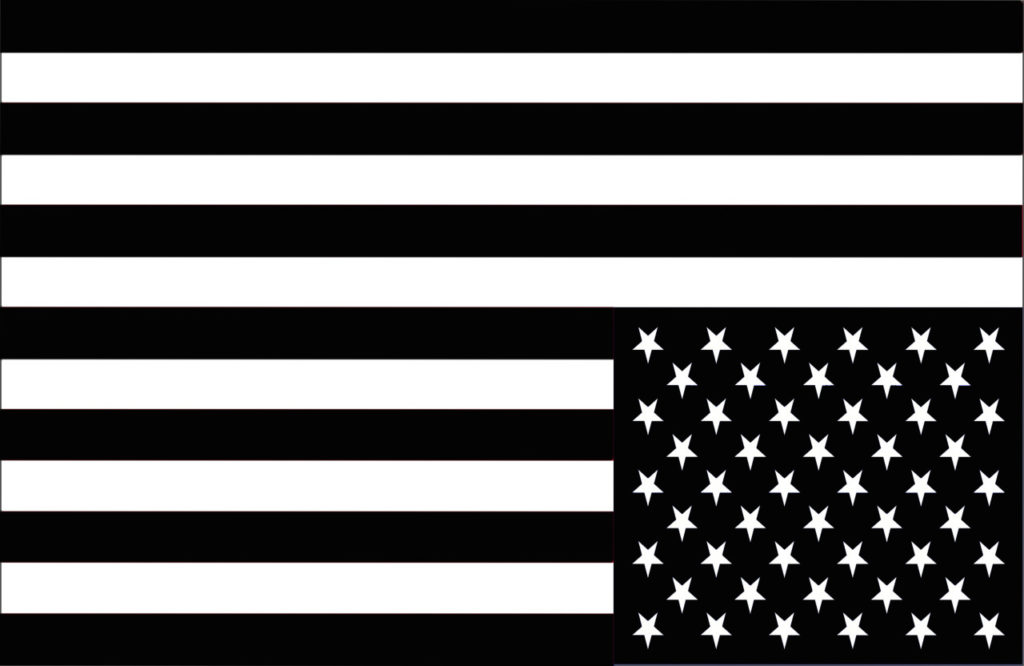