These three public social media posts by a neonatologist woman doctor about her proud sacrificing of her children, with one proudly confirmed maimed, are a testament to the evil insanity of the totally mainstream cult of child sacrifice that the former United States and the post-Christian West now is.

It’s going to burn. To the ground. By its own instigation and hand. Expect a combination of nuclear weapons (whether by the hand of “scourging” nations like Russia and China, or false flag self-attacks) but more especially the resulting starvation and disease arising from the cessation of water purification and functioning sewage systems, and the inability to produce and transport food.

Behold, one of the most evil people alive today. And you could be standing in line next to her at the grocery store and never have any idea what she is. When this evil is so normalized, so totally ubiquitous, so pedestrian as to be “invisible” by its sheer quantity in a culture, the culture can only be doomed, whether by its own suicide, or an outside agent acting according to the positive will of God as infinite Justice.

Or we will get what’s coming to us by the direct supernatural intervention of God Himself, which I by no means scoff at the possibility of. “Send Us Thine Asteroid, O Lord… 🎶 “ 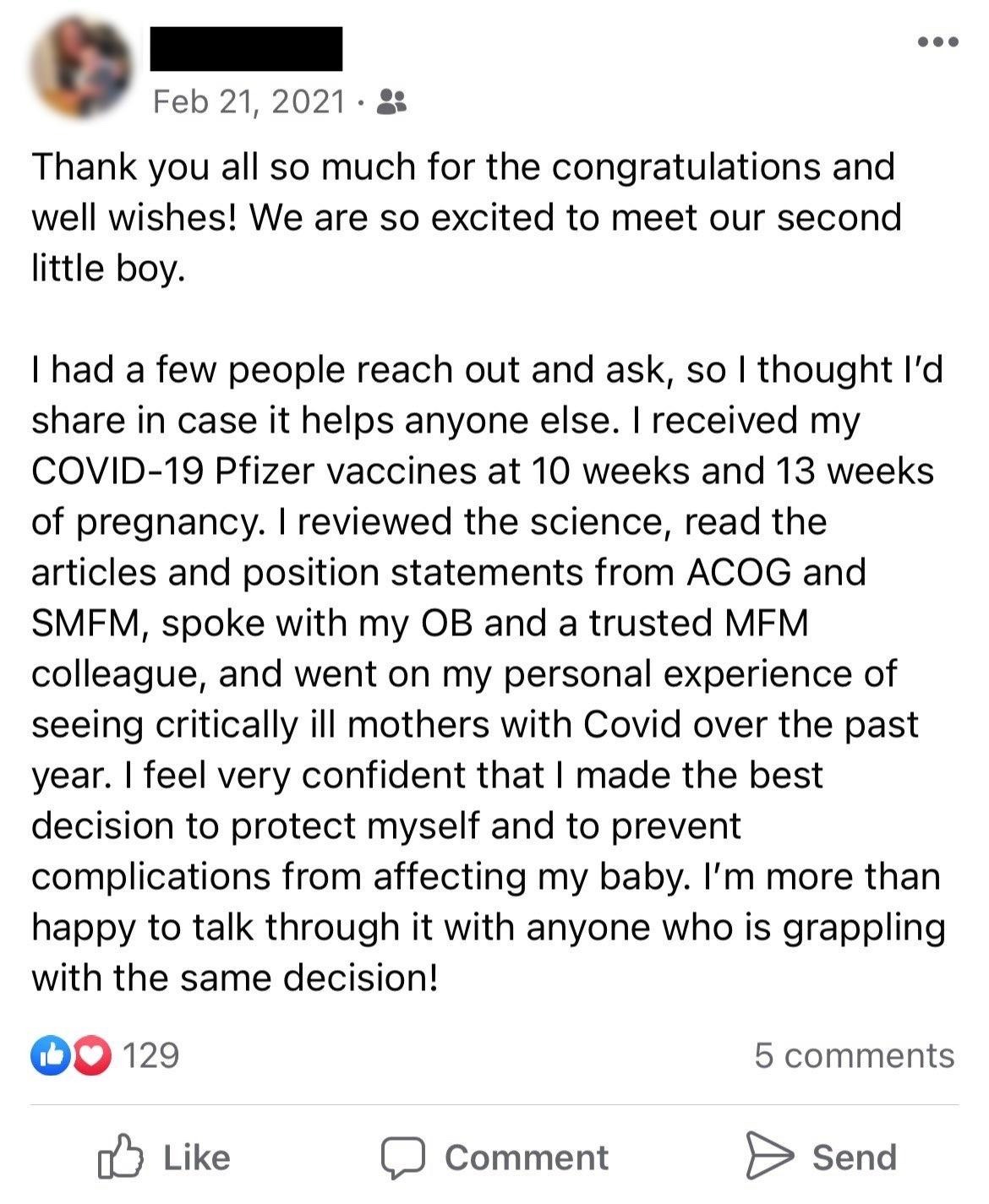 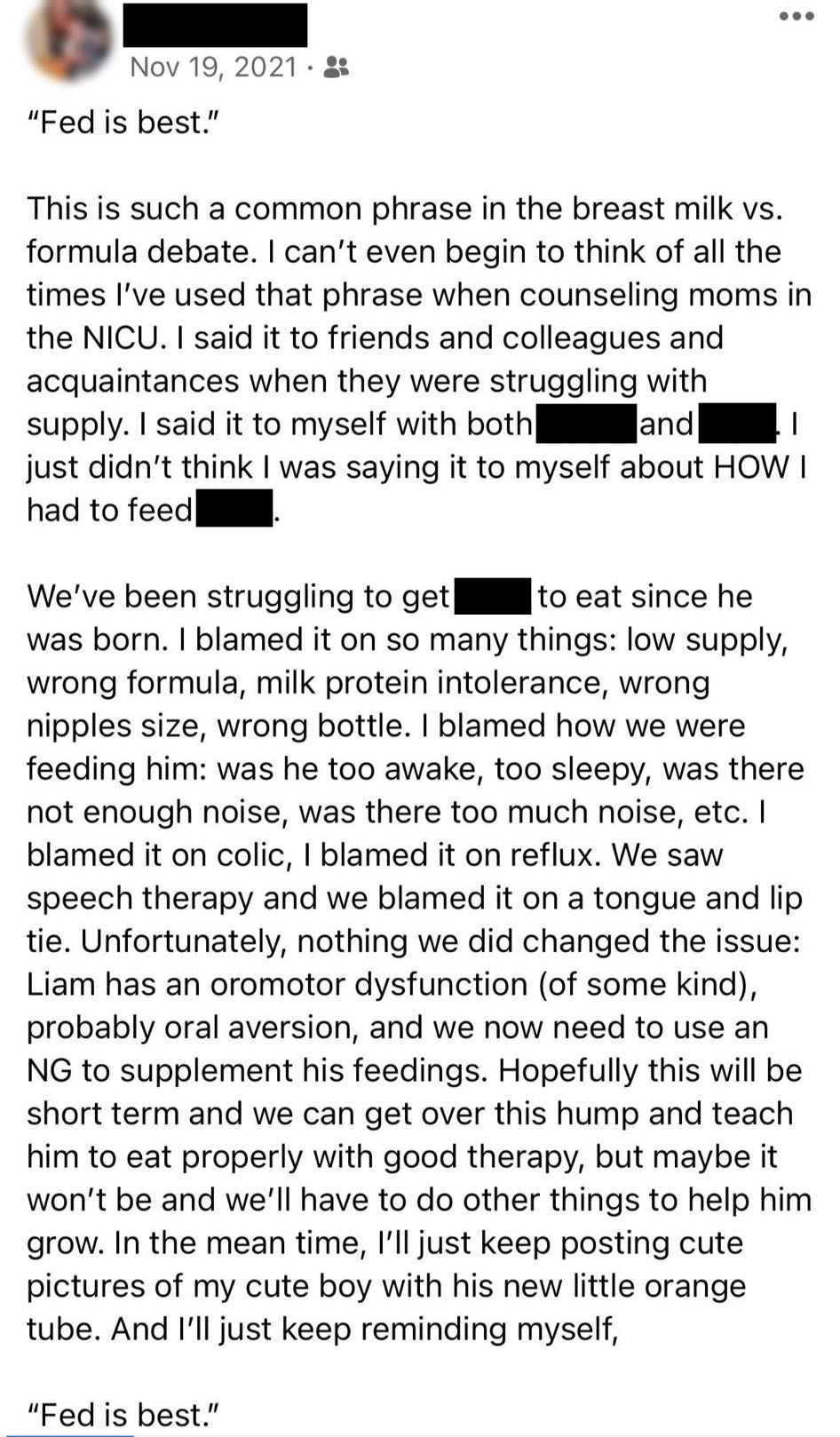 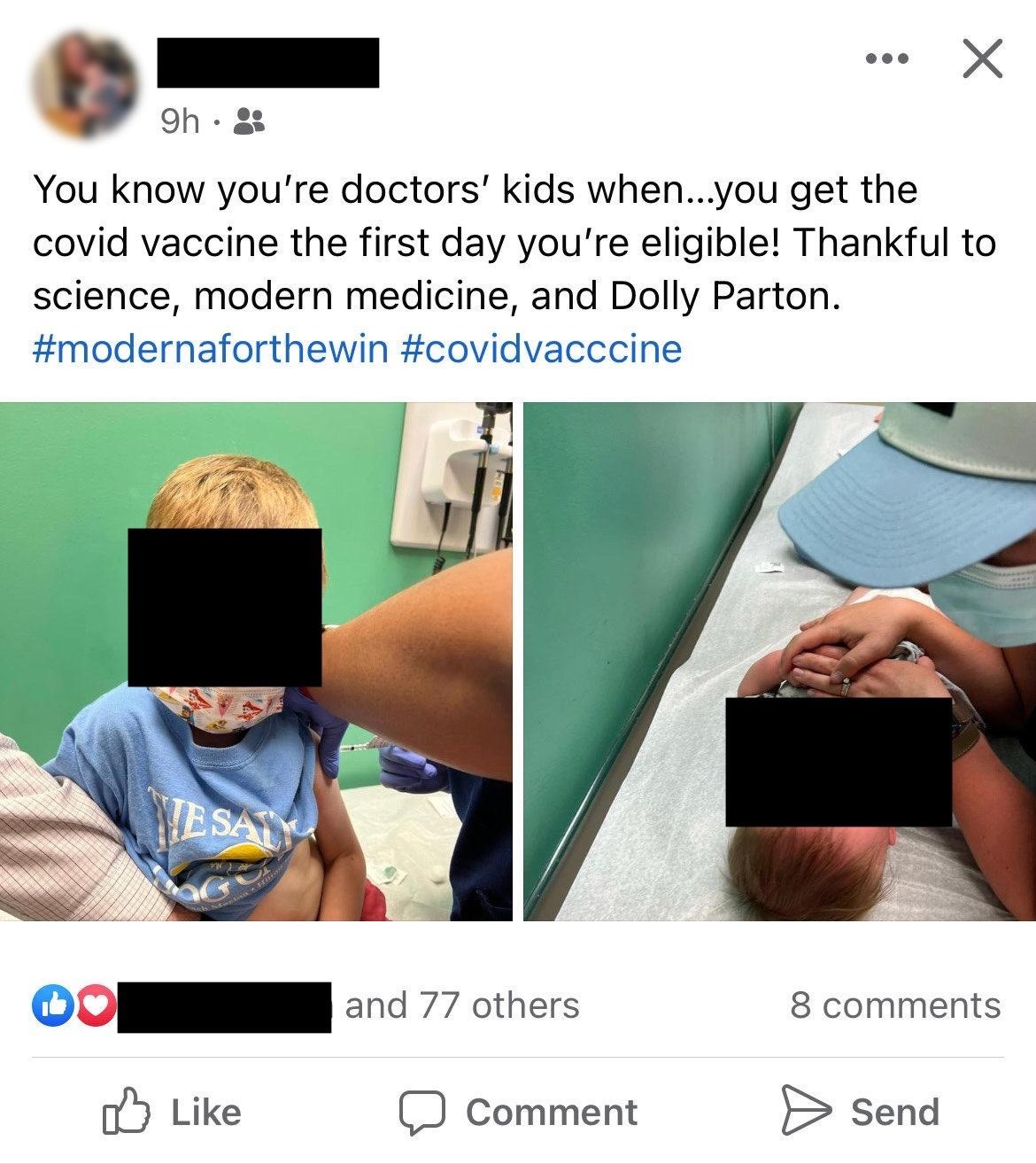