-People who actually cling to the idea of the Papacy as being a supernaturally negatively protected monarchy are just uneducated, childish, dippy fantasists who can’t deal with reality

…then what that means is that EVERYONE for the past 2000 years has been wrong about the essential nature of the Papacy.

All the saints, all the doctors of the Church, all of the faithful.  Every single one of them have been childish ultramontanist fantasists who completely misunderstood the Papacy.  If only the ENTIRE CHURCH MILITANT before us for 2000 years had had the benefit of the saintly wisdom – the secret knowledge-of today’s Trad, Inc. luminaries to disabuse them of their idiotic and frankly embarrassing notions of the Papacy as some sort of… supernaturally protected monarchy. VAH, PHOOEY! < / sarcasm >

Did all of these people get it wrong, and early-21st century Social Media addicted Trad, Inc.”thought leaders” are literally the first people in the 2000 year history of the Church to have a proper understanding of the Papacy?

I think true humility means knowing who you are, and who you are not, and therefore realizing that every saint and doctor of the Church for the past 2000 years had a proper understanding of the papacy – that is, a divinely instituted, irreversible, immutable, supernaturally negatively protected on matters of faith and morals, monarchical juridical Office, and that if your position demands anything other than that, that it is probably your base premise that is somehow wrong. THAT’S humility.

We look to our betters – the entire Communion of Saints – to inform and illuminate the current situation, NOT to the unrepentant Freemasons, Communists, Mafiosi, Lutherans, and sodomite infiltrators occupying the Vatican today.

Pray for Pope Benedict XVI, the one and only living Vicar of Christ, whether he likes it or not. 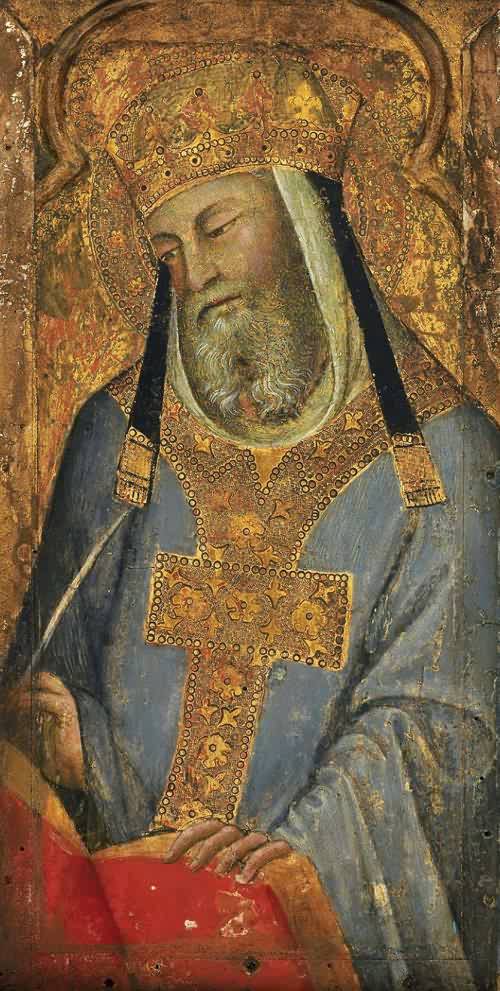