This has now been brought to bear by satan with regards to the DeathJab. Catholics have already been told that they can claim NO RELIGIOUS EXEMPTION to the poison DeathJab because… wait for it… “Pope FWAAAANCISSS said you can and must get the Vacks…!”

Huh. It seems the importance of the public recognition of the true identity of the Vicar of Christ on Earth suddenly comes into even sharper relief when the global Freemasonic putsch regime in intimate cooperation with the Antichurch and Antipope Bergoglio are looming over everyone you love trying to get them injected with the Heart Attack in a syringe. Chris Ferrara, please call your office….

“Pope Francis” is not real. “Pope Francis” is a lie, a total fiction. The REAL matters. The Truth matters. There is only Jorge Bergoglio, an apostate arch-criminal usurper Antipope, the head of the Freemasonic Antichurch, the ape of the True Church, and of the true visible head of the Church – an Antipope, and likely the False Prophet Forerunner of the Antichrist. Antipope Bergoglio is an obvious “stranger”, a “wolf”, the selfsame as specifically warned about to us in the Holy Gospel today – Tuesday in the Octave of Pentecost – by Our Lord Himself. 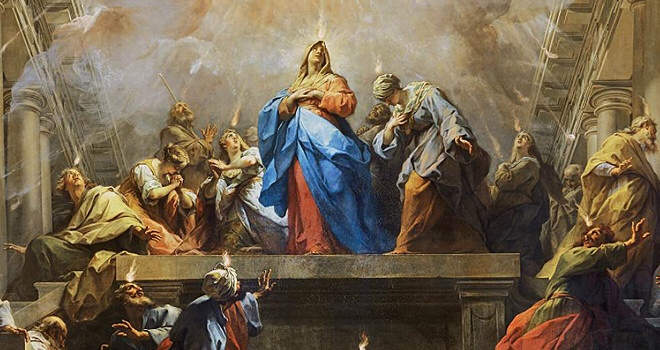