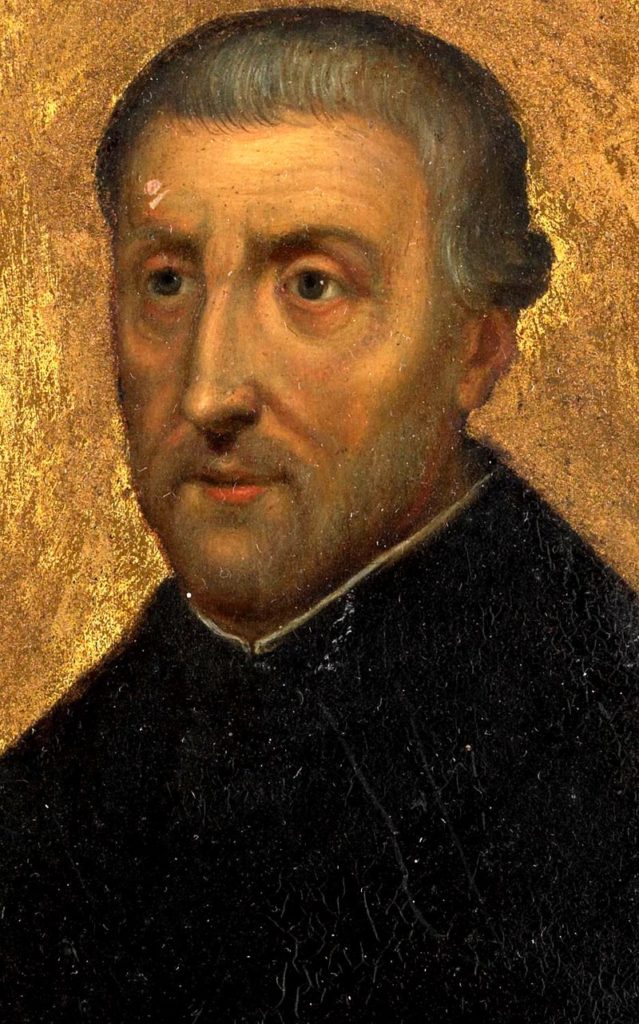 Today is the feast of St. Peter Canisius, Doctor the The Church.

“As the Sacred Scripture says, the Sodomites were wicked and exceedingly sinful. Saint Peter and Saint Paul condemn this nefarious and depraved sin. In fact, the Scripture denounces this enormous indecency thus: ‘The scandal of Sodomites and Gomorrhans has multiplied and their sins have become grave beyond measure.’ So the angels said to just Lot, who totally abhorred the depravity of the Sodomites: ‘Let us leave this city….’ Holy Scripture does not fail to mention the causes that led the Sodomites, and can also lead others, to this most grievous sin. In fact, in Ezechiel we read: ‘Behold this was the iniquity of Sodom: pride, fullness of bread, and abundance, and the idleness of her, and of her daughters: and they did not put forth their hand to the needy, and the poor. And they were lifted up, and committed abominations before me; and I took them away as thou hast seen’ (Ezech. 16: 49-50).

Those unashamed of violating divine and natural law are slaves of this never sufficiently execrated depravity.”

Note what St. Peter Canisius says here quoting Ezechiel: that the CAUSES that LED to this most grievous sin (sexual perversion) are, in a nutshell, a lack or absence of Charity.  Sexual perversion is a DERIVATIVE PATHOLOGY. It doesn’t “just happen”.  You have to have the self-purgation of love from the soul FIRST.  Then the sexual perversion follows.  This is why there is no such thing as a “psycho-spiritually healthy” sex pervert.  Sexual perversion in any form is, by definition, a monstrosity. Yes, MONSTROSITY.  This is why there is no such thing as a “benign” sodomite.  Because of the antecedent pathology of lovelessness (aka Diabolical Narcissism), ALL SODOMITES, BOTH MALE AND FEMALE, ARE A CLEAR AND PRESENT DANGER to others, but most especially children.

And, this quote from St. Peter Canisius should probably be framed and hanging in every home:

“Better that only a few Catholics should be left, staunch and sincere in their religion, than that they should, remaining many, desire as it were, to be in collusion with the Church’s enemies and in conformity with the open foes of our faith.”