Let’s play “WHO SAID IT? PUTIN OR BERGOGLIO?”

That, ladies and gents, is Cardinal Jorge Mario Bergoglio speaking at a Mass commemorating the 30th anniversary of the Falklands War in ARSH 2012, only a year before he usurped the Petrine See as Antipope.

Bergoglio is no pacifist. He only poses as one in order to browbeat his ideological enemies into weakness and/or surrender. And make absolutely no mistake: Antipope Bergoglio’s ideological enemies are white, heteronormative Christian civilization and Jesus Christ and His Holy Catholic Church. To deny this is to deny objective reality.

Antipope Bergoglio staring down his enemy: 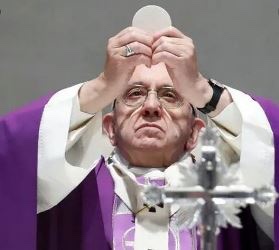 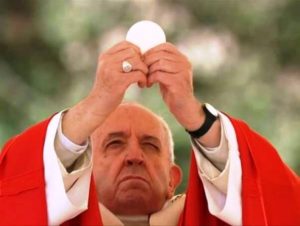 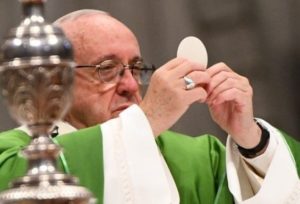 But if you’re useful to him in advancing and maintaining his power, and you too hate God and His Church, and non-sexually perverted decent white Christian folk, then he’s a drooling warmonger on your behalf.

Remember this well as events unfold and Bergoglio’s Freemasonic Malthusian New World Order cronies continue to agitate for not only war, but nuclear war.

Folks, Antipope Bergoglio is not merely an Antipope; he is very likely the False Prophet Forerunner of the Antichrist. His agenda is the destruction of the Church, and Rome with it as the visible locus of the See. OF COURSE HE IS GOING TO AGITATE FOR WAR. He’s going to drag the Antichurch he fronts into the war, and quite possibly goad Putin into attacking Rome and the Vatican.

The dictator of Italy, the bankster oligarch Mario Draghi was the first in line to commit troops and “heavy munitions” to the Ukraine war, thus dragging all of the Italians into it, kicking and screaming, with Rome as their capitol. Now dollars to doughnuts Antipope Bergoglio is going to throw his warmongering into gear and do everything he can to see to the total destruction of the patrimony of the Church.

The wonderful videos of the ancient Roman churches that we are currently enjoying represent everything Bergoglio and the New World Order want not only destroyed, but completely forgotten: the Christian Faith, and Christ’s Holy Catholic Church. So long as Rome and the Vatican stand, the goal of canceling and memory-holing the One True Faith cannot be accomplished. They need it physically destroyed, the entire patrimony, and only an external force can do that in the context of war.

Our Lady of Fatima, pray for us.

Lord Jesus Christ, have mercy on us, on Your Holy Church, and on your Vicar on Earth, Pope Benedict XVI Ratzinger. 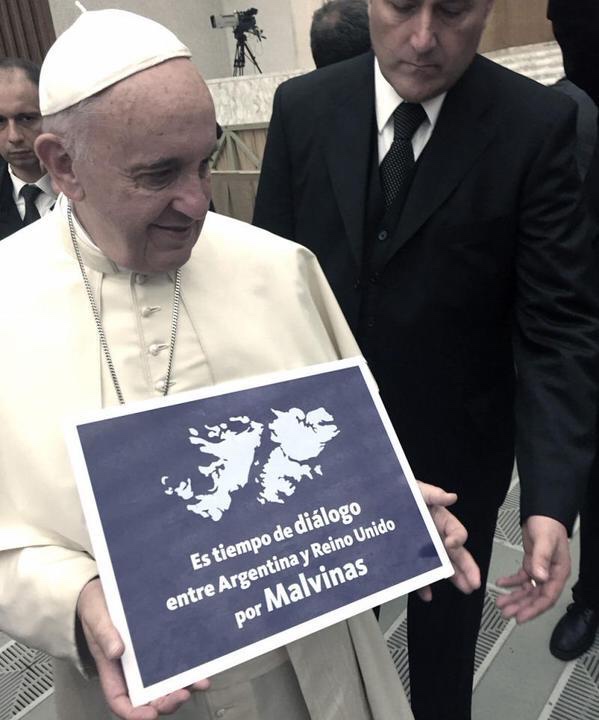 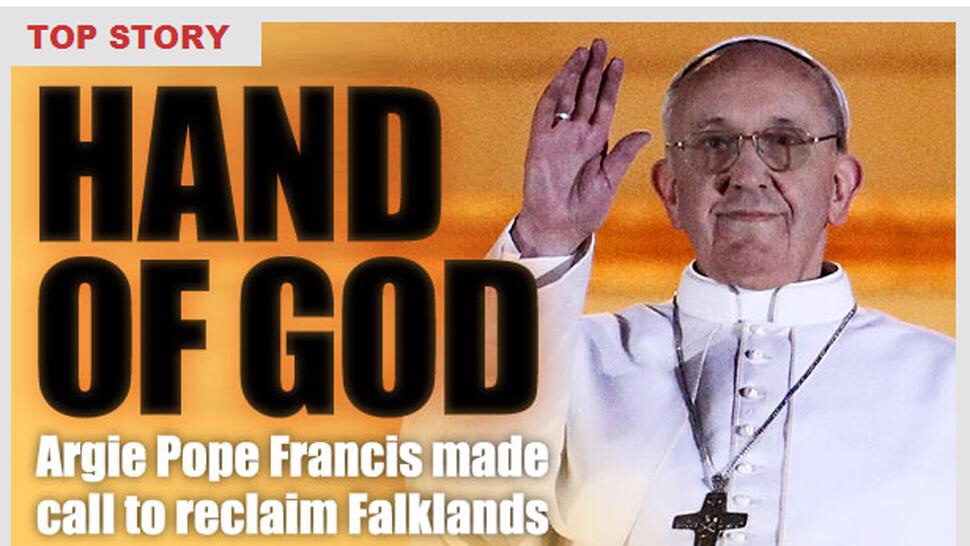