NonVeni Mark is all over the Hellmice. He has three consecutive posts up that need aggressive distribution.

The deadly new world of vaccines and monoclonal antibodies: Introduction to Humanized Mice

Well folks, I’ve been working on this for several weeks, and it is really hard to figure out where to start. So maybe I should just tell you the ending first: The vast majority of new vaccines and therapeutic drugs need fresh human babies in order to be produced, and you are probably consuming them and don’t even know it.

Do I have your attention?

And now for the coup de grace, NonVeni Mark has assembled an exhaustive list of all cannibalistic drugs currently on the market or in the pipeline that are made from murdered children.  May God reward him. Check your medicine cabinets, Boomers.

“Monoclonal” means these drugs have singular specificity… they only match up with the one antigen/protein they are targeting, and since they are fully human, produced from a mouse but containing no mouse parts, no risk of rejection whatsoever. But this also means there needs to be tons of new drugs, each treating one specific thing. Think of it as the opposite of a “broad spectrum antibiotic.”

In fact, there are over 500 different monoclonal antibodies either approved or investigational. You’re going to need a lot of mice for that, to say nothing of other all the other drugs that can now be tested on human immune systems. Remember, the humanized mice first have their own immune systems canceled, either genetically or by irradiation, then replaced with a fully human immune system, including the BLT, BLT-L mice built with parts from fresh, never frozen babies.

As an aside, in case this hasn’t occurred to you: While humanized mice with fully human immune systems are “perfect” for testing and producing medicines, their diabolical perfection also means they are ideal for testing things to judge their lethality in humans. Gain of Function research, anyone? If you are attempting to engineer a bio-weapon, these are the mice you want.

Okay. The following list includes mabs tested on various types of mice, but anything tested in the past 5-6 years is almost certainly done with the fully human variety. First column is drug name, second column is the brand name. The nomenclature works as follows: All drugs with names ending in “umab” were developed and produced with fully human mice. Are you or your family members taking any of these? Look closely…. (click through to Mark’s site to see the list.)

Remember, the Pachamama likes red.  It reminds her of blood…. 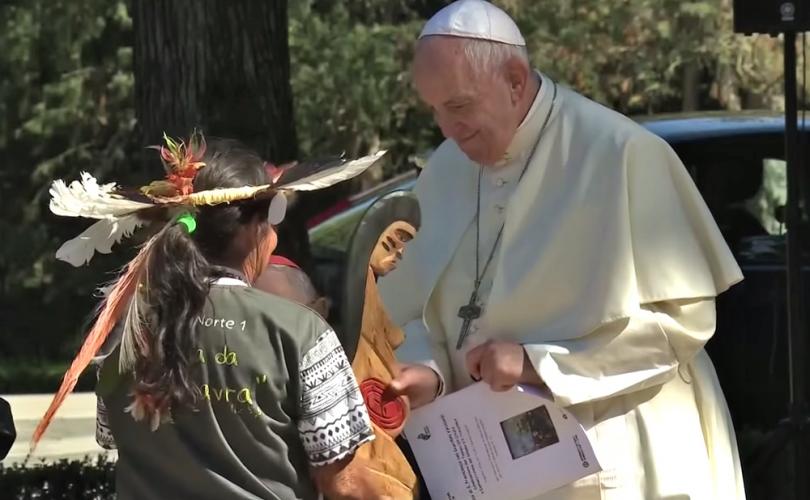 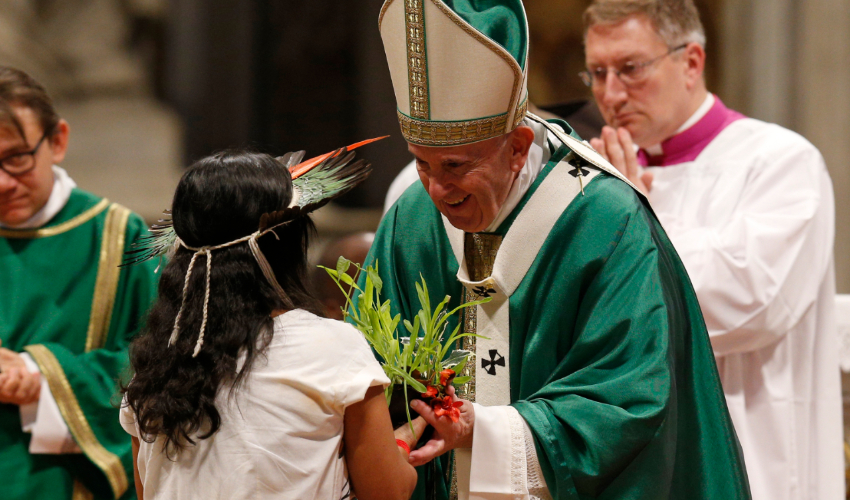 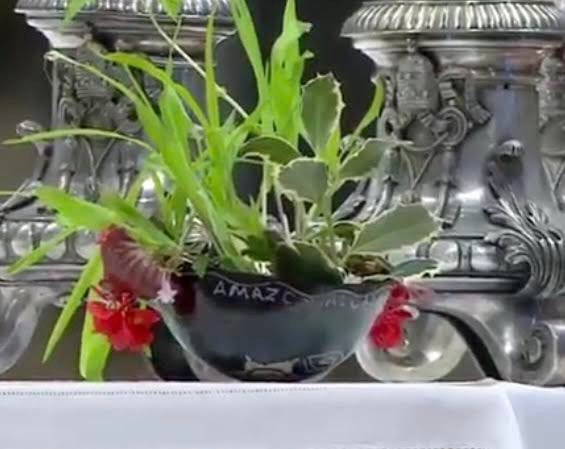 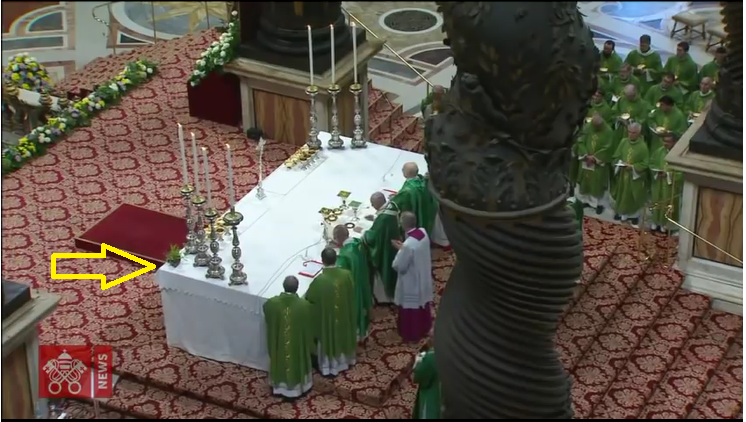