So Justice Breyer is resigning. And Biden’s operating system is now crashing every 120 seconds. 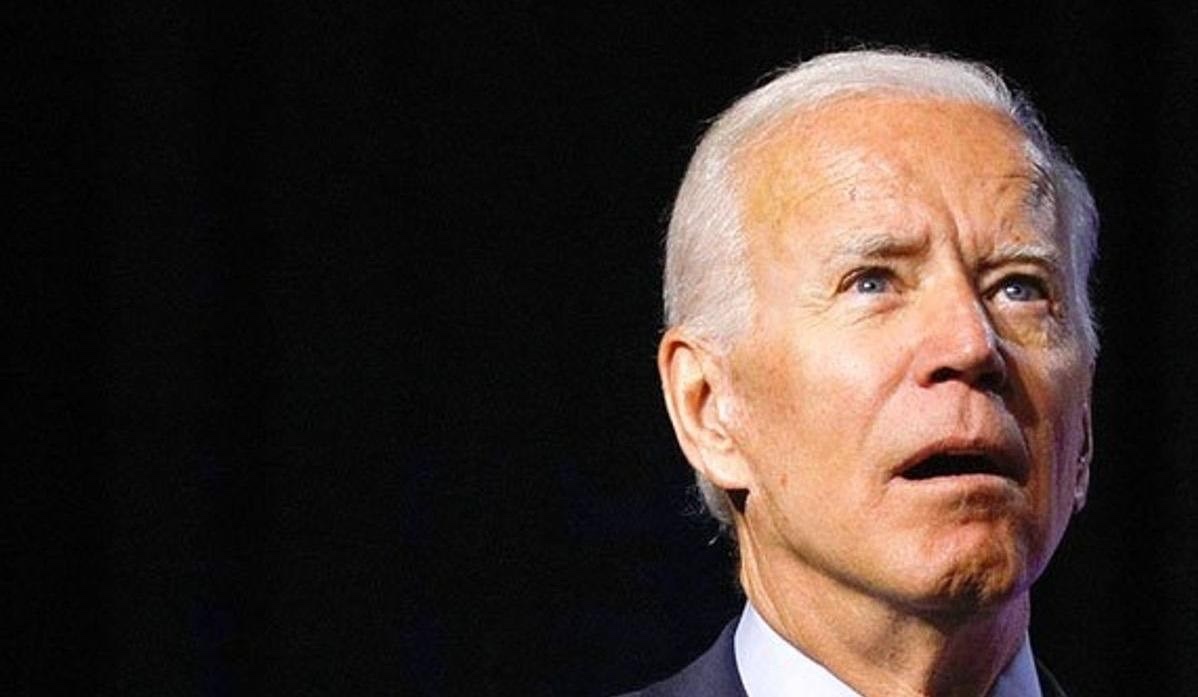 -The Demented Pedophile Biden nominates Harris to fill Breyer’s seat on the Supreme Court thus solving the “Harris Problem”. And Harris is a very, very big problem. The Deep State can’t get rid of Biden without first getting rid of Harris.

-Biden then resigns citing “prostate cancer” or some such. Anything but dementia. Ah, prostate cancer. The “Canadian girlfriend” of resignation excuses.

Folks, this is terrifyingly plausible. IF Breyer’s resignation was pre-negotiated, the Biden-Harris ticket, a man clearly well into dementia paired with an obviously incompetent and personally repellant prostitute, all of a sudden makes sense. It’s a way to quickly (one year is quick) give the NWO oligarchs carte blanche to install ANYONE as POTUS and VPOTUS without even the need to fake another election, and with Biden as patsy and scapegoat, along with Trump, for everything, from Coof to Afghanistan to race riots to inflation.

What adds credibility to this is the fact that Biden announced from day one that the next SCOTUS seat would be filled by a “black woman”, period. So Harris could be removed from the line of succession easily by dumping her on the SCOTUS. It’s not unreasonable to suspect that this was the plan from the beginning. 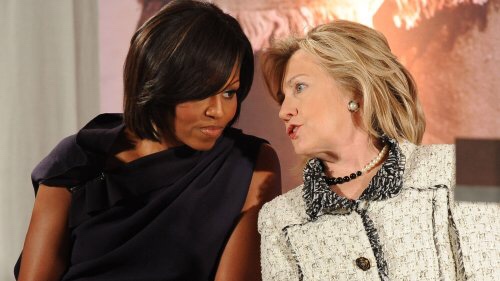 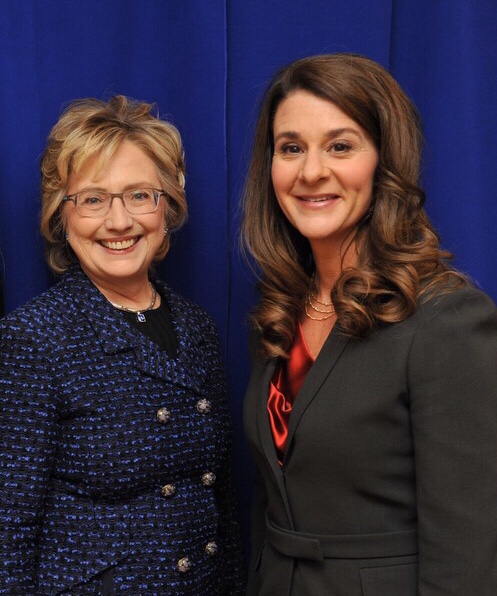