Summary and links at AoS. 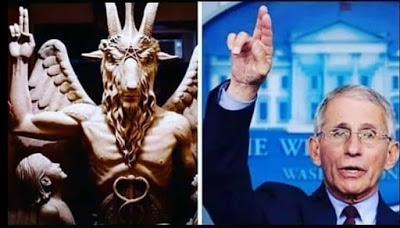 If you haven’t listened to and shared Barnhardt Podcast #163 in which Julie Collorafi blows the lid off of the humanized mice pharmaceutical cult and massive trade in and industrialized use of human infant flesh, do so now.

And Antipope Bergoglio is demanding that everyone take and be given these poisonous Molochian brews as a requisite moral act, which only serves to prove simultaneously that no one should take these luciferian injections under any circumstance whatsoever AND that he is an apostate Antipope fronting the apostate Antichurch Whore of Babylon and is very likely THE False Prophet Forerunner of the Antichrist.

Remember how we used to joke about Antipope Bergoglio appearing on the loggia of St. Peter’s and drinking the blood of children and STILL “Francis is definitely Pope shut up stupid” Trad Inc. partisans would claim that was “totally inbounds for a Pope and Vatican I was wrong!” Remember how that was an example of hyperbole in rhetoric?

Yeah. It’s not hyperbole anymore. Antipope Bergoglio is now telling the world that it is morally obligatory for every man, woman and child to drink or be made to drink deep the blood of infants as a condition of waking up breathing.

It’s all so stunningly VISIBLE. How good God is to make certain that the truth is before the world’s eyes, so that those who love Him cannot be deceived.

And the Light shineth in darkness, and the darkness did not comprehend it.

Pray for Pope Benedict XVI, gloriously reigning uninterrupted since April ARSH 2005 whether he likes it or not, for the Papacy, and for Holy Mother Church in terrifyingly visible eclipse, the spotless and indefectible Body and Bride of Christ outside of which there is no salvation. 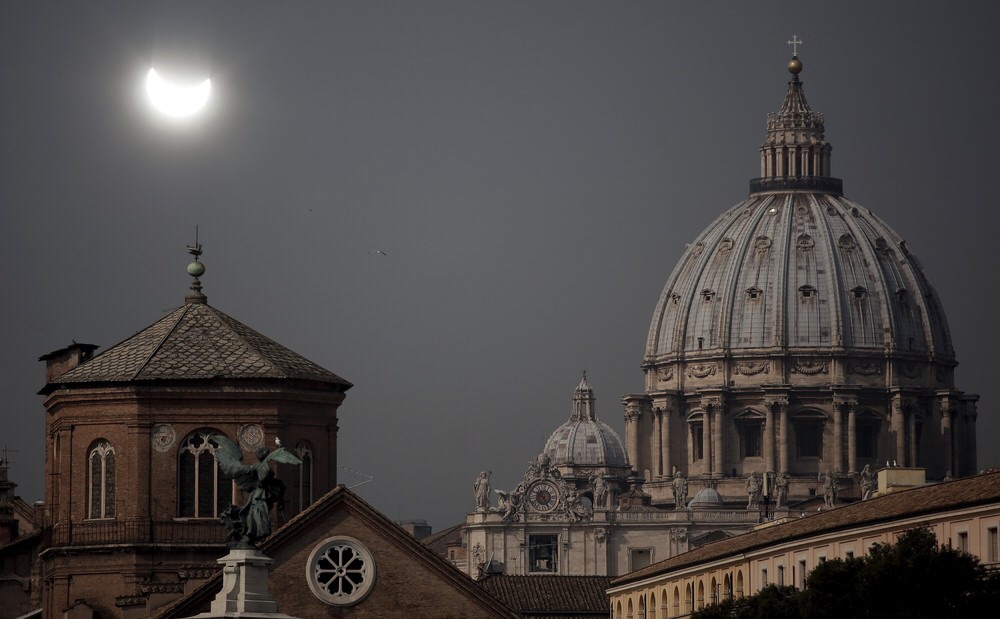