Link here. Download the paper and share aggressively. To no one’s surprise, it looks like the mRNA has been engineered to permanently alter the human genome and thus make human beings themselves into viral mRNA production and shedding machines on the genomic level.

It was designed from the beginning, again, to no one’s surprise, to never, ever, ever end. An Everlasting Gobstopper for BigPharma, and a means of totalitarian control and eugenic population reduction for the New World Order oligarchs. 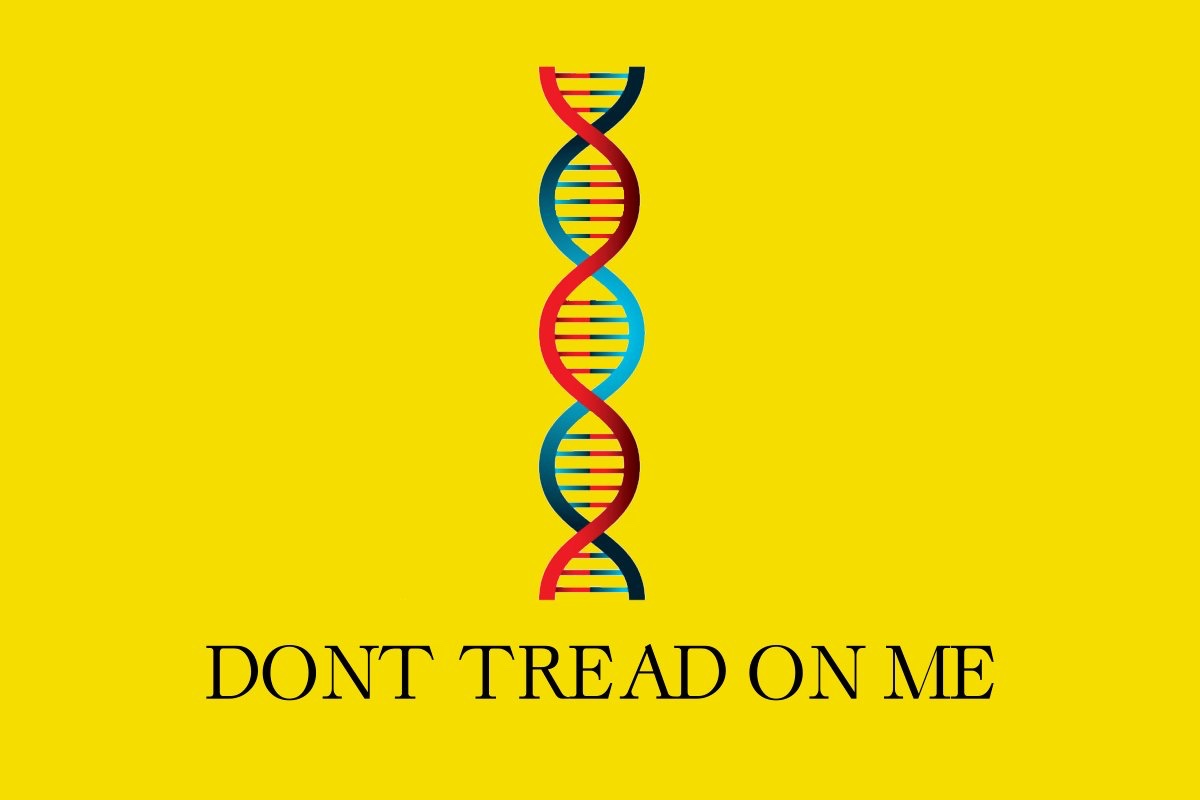 Prolonged SARS-CoV-2 RNA shedding and recurrence of PCR-positive tests have been widely reported in patients after recovery, yet these patients most commonly are non-infectious. Here we investigated the possibility that SARS-CoV-2 RNAs can be reverse-transcribed and integrated into the human genome and that transcription of the integrated sequences might account for PCR-positive tests. In support of this hypothesis, we found chimeric transcripts consisting of viral fused to cellular sequences in published data sets of SARS-CoV-2 infected cultured cells and primary cells of patients, consistent with the transcription of viral sequences integrated into the genome. To experimentally corroborate the possibility of viral retro-integration, we describe evidence that SARS-CoV-2 RNAs can be reverse transcribed in human cells by reverse transcriptase (RT) from LINE-1 elements or by HIV-1 RT, and that these DNA sequences can be integrated into the cell genome and subsequently be transcribed. Human endogenous LINE-1 expression was induced upon SARS-CoV-2 infection or by cytokine exposure in cultured cells, suggesting a molecular mechanism for SARS-CoV-2 retro-integration in patients. This novel feature of SARS-CoV-2 infection may explain why patients can continue to produce viral RNA after recovery and suggests a new aspect of RNA virus replication.