The worst possible socio-political situation is when good men are on the wrong side. To wit: the former United States, and, far worse, the Antichurch and its Antipope, Jorge “Francis” Bergoglio.

Don’t be a collaborator. Because… survivors WILL remember.

These are the times that try mens’ souls, but it is the trial that purifies and refines. If you’re in the State of Grace, these things should make you BETTER, should advance you in sanctity, and especially in the zealous love of Our Lord Jesus Christ and His Holy Catholic Church, and of the Papacy.

Dr. Mazza and everyone before are right: the Pope and the Papacy is the “great restrainer”, the KATECHON of 2 Thessalonians 2. 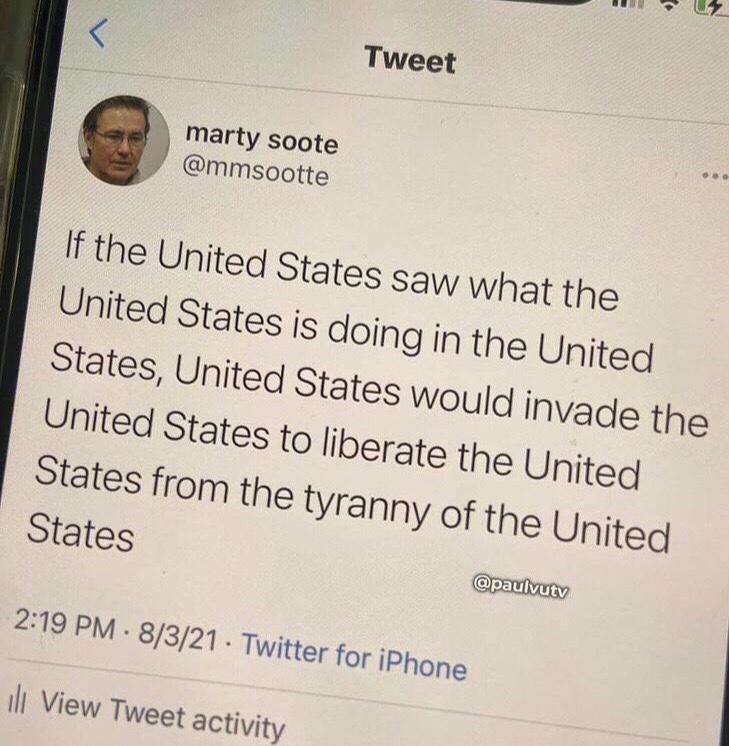