The New Wold Order is straight-up panicking over Ivermectin.  We’re getting the information out, and they are HOPPING PISSED and are now putting out absolutely LAUGHABLE lies about “poison control centers being flooded with calls about livestock Ivermectin poisoning”.

Folks, this is 100% guaranteed stone-cold bullshit.

Let’s cut the crap.  I know what the actual overdose threshold of Ivermectin is.  I’m not going to post it here, because if I do, some moron will attempt to do it.  Notice I said ATTEMPT.  Here’s why I make that precision: I am absolutely convinced that a person would barf LONG before getting anywhere near overdose levels if ingesting either the 1% livestock injectable or horse paste form just from having a stomach-full of the completely benign carrier mediums.  That’s right.  The livestock forms actually have a fail-safe built into them in that the harmless carrier substrates would gross a person out and they’d upchuck long before approaching “overdose” of Ivermectin because you would have to ingest THAT MUCH of it.

Unlike the human pill form, which would actually facilitate a person ingesting way too much Ivermectin.

That’s right, the livestock form is EVEN SAFER because the carrier substrates actually prevent overdose by idiots, drunks, or both.

Oh, and in terms of the “overdose” possibility in and of itself with regards to Ivermectin? Aspirin and Tylenol are FAR, FAR, FAR, FAR more dangerous.  Did you know that Tylenol and vodka is one the most common methods of suicide in the US? Yeah.  It’s also one of the most painful deaths in the human experience, too.

Once again, all of this talk about “poison control centers being flooded with Ivermectin overdose calls” is absolutely, positively, 100% abject lies.  It isn’t a misunderstanding.  It isn’t a misinterpretation. It isn’t a difference of opinion.  It is total, premeditated with full malice aforethought FABRICATION being put out by BigPharma and the New World Order in order to attempt to coerce through lies and terror the Tyranny of the Never-ending DeathJabs. 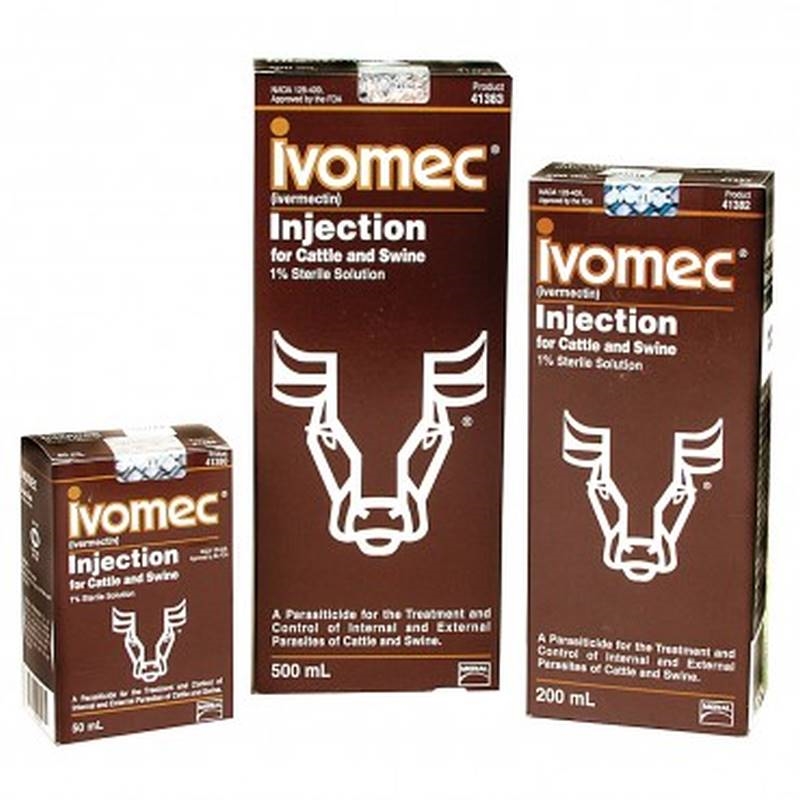