A religious listener to the Barnhardt Podcast picked up on what I said in episode #152 about the New World Order/Antichurch eventually deploying nuclear weapons against humanity, including Americans. Marian prophecy very strongly implies nuclear holocausts, and it seems likely at this point that the New World Order oligarchy and the Antichurch are so utterly satanic that the use of nuclear weapons against humanity qua humanity is just a very quick jump and logical next step from destroying economies and coerced poison injections.

The listener recommended the book “The White Plague” by Frank Herbert, who also wrote “Dune”, in which nuclear weapons are deployed, including against Rome, in the name of “containing” an engineered plague.

In a related vein, I would hasten to remind one and all that the former United States government is “the Bad Guys”, a Kakistocracy, under the control of the New World Order oligarchs, and thus the only thing between said oligarchs and the entire US nuclear arsenal is a bunch of midwit flag officers who are too busy organizing Drag Queen appreciation events to actually maintain a functional military.

Don’t be surprised if we wake up one morning to the news that a Marine Corps Colonel leading a junta has taken over Washington DC. It’s actually about the best that could be hoped for at this point. 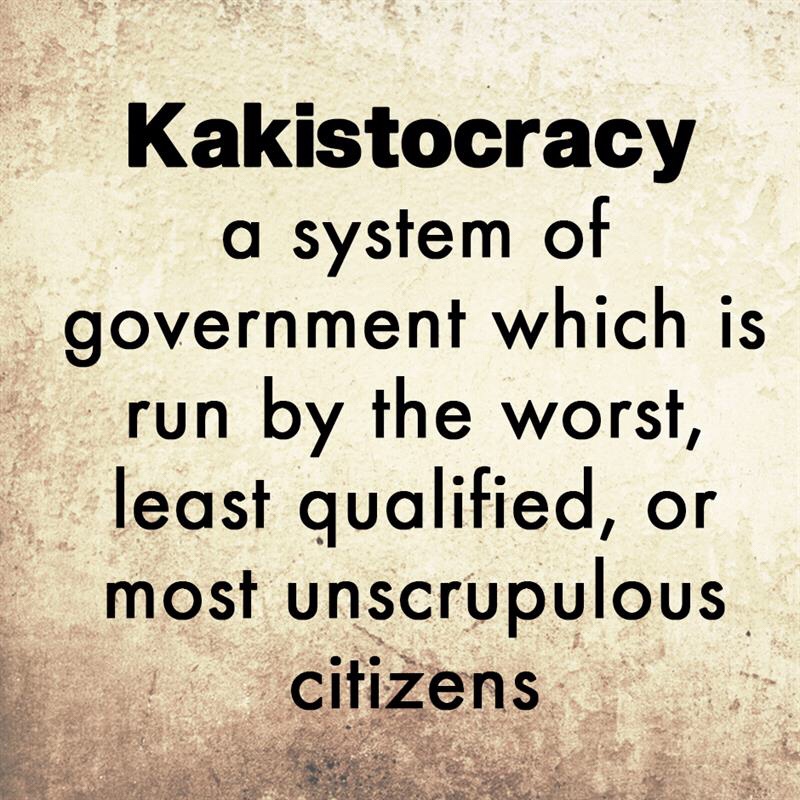