Art. 1. The liturgical books promulgated by Saint Paul VI and Saint John Paul II, in conformity with the decrees of Vatican Council II, are the unique expression of the lex orandi of the Roman Rite.

“We grant in perpetuity that this Missal is hereafter freely and lawfully to be used, without any scruple of conscience or fear of incurring any penalty or censure…

No one whosoever is permitted to alter this notice of Our permission, statute, ordinance, command, precept, grant, indult, declaration, will, decree, and prohibition. Should anyone dare to contravene it, let him know that he will incur the wrath of Almighty God and of the Blessed Apostles Peter and Paul.”

From your lips to God’s ear, Pope St. Pius V.

The Mass of Pius V, commonly called the Traditional Latin Mass today, CANNOT, as a matter of ontological reality, be abolished or abrogated. Even Paul VI DID NOT EVER abolish the TLM – he only implied it, and people went along with it.

The fact that Antipope Bergoglio has now declared the Novus Ordo to be the UNIQUE, as in the one and only, Roman Rite, which is an ontological impossibility in direct contradiction to Pope St. Pius V’s crystal clear and infallible, binding words, is yet another glaring point of consilience, proving that Bergoglio is NOT the Pope.

We’ve seen exactly this dynamic from Antipope Bergoglio already with his utterly ludicrous attempt to declare the death penalty “morally inadmissible”, even though capital punishment is thoroughly biblical, and has been used by the Church herself, along with every confessional state in history.

So, Our Loving God has given the world YET ANOTHER obvious proof that Bergoglio is a usurper – because Jesus isn’t a jerk, and He isn’t trying to trick anyone. It’s exactly the opposite. Jesus is doing everything He can to show us in the most stunningly visible terms who His Vicar on Earth is, and is not. Because VISIBILITY, VISIBILITY, VISIBILITY. The Church Militant is VISIBLE, including at her earthly head.

Clearly, obviously Bergoglio is NOT the Vicar of Christ, and now we have one more huge proofset of that.

What’s it going to take for someone in authority who still holds the Catholic faith to acknowledge the ever more obvious? How long are people going to evade glaring reality by saying, “Well, it’s difficult…” when in fact it is one of the easiest things in the world to see and recognize? And it just got even easier, and even more obvious.

Remember, the Bergoglian antipapacy could be ended at ANY TIME by a prelate simply making a press statement along the following lines. And yes, as with most problems in this life, the solution is excruciatingly simple… if we will just DO IT:

“Significant canonical irregularities have been identified with regards to Pope Benedict the Sixteenth’s putative resignation as proffered in February 2013, including but not limited to Canons 332.2 and 188. Pending further investigation, I hereby declare a state of suspense.”

And for the love of God, if Antipope Bergoglio “resigns” while Pope Benedict is still alive and has not validly resigned, NO VALID CONCLAVE CAN BE CALLED because Pope Benedict XVI is still the living Vicar of Christ. It is ontologically impossible for a valid conclave to be called while there is still a living Pope in Office, which Pope Benedict is and has been, uninterrupted, since April ARSH 2005, whether he likes it or not. ONLY THE REAL MATTERS.

Our Lady of Mount Carmel, pray for us.

Lord Jesus Christ, have mercy on us and on your Holy Catholic Church. 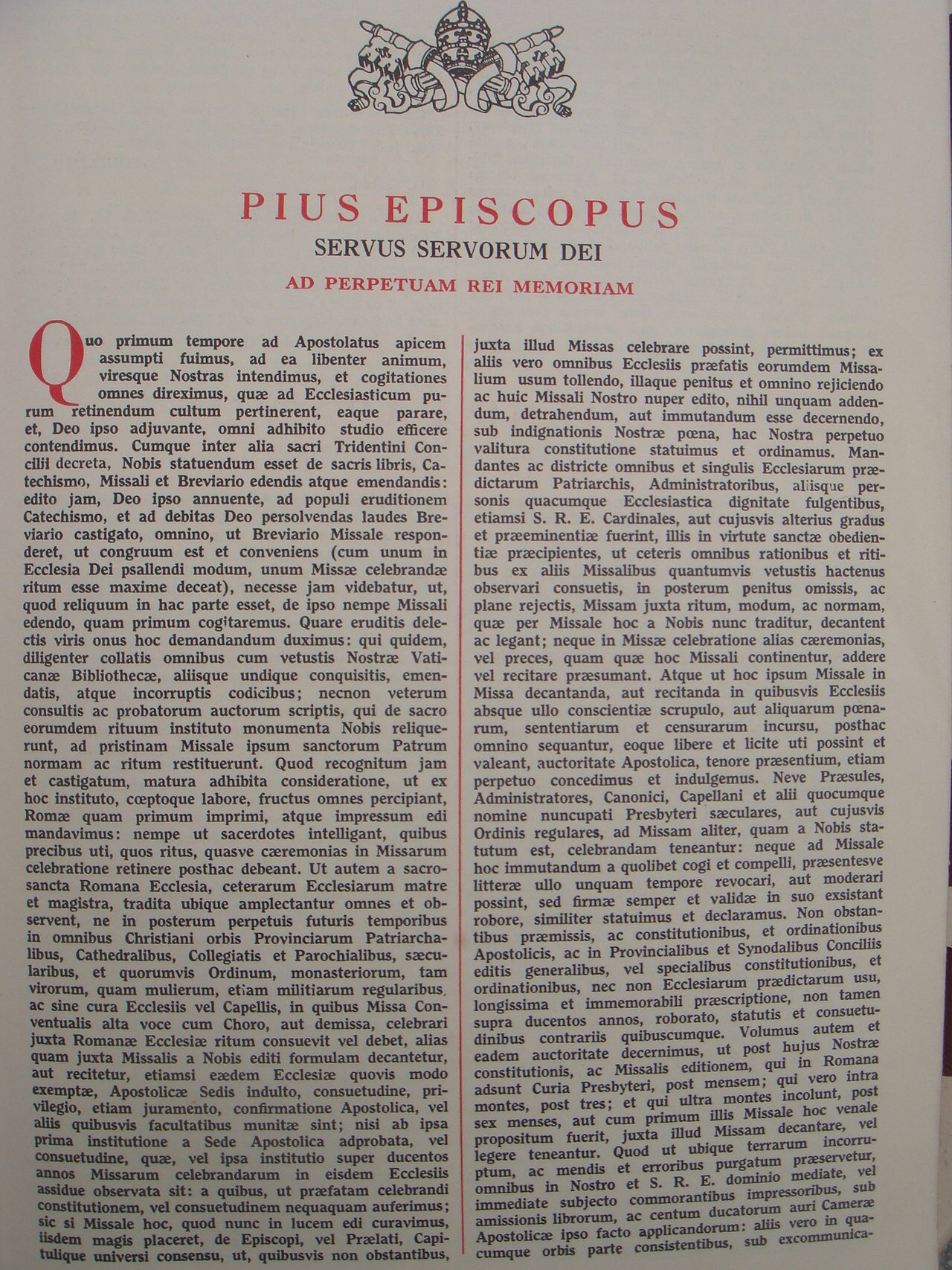