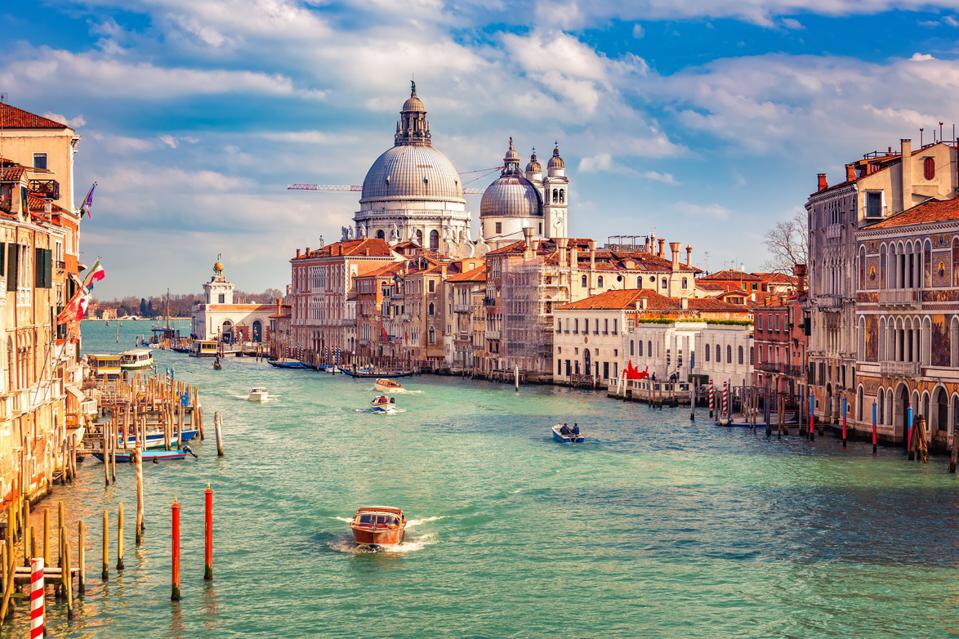 In January, you posted a short one called The Great Awakening where you recommended John Julius Norwich’s book, A History of Venice. Intrigued and very much disillusioned with the train wreck that is the United States government, I purchased the book right away. I want to thank you for that post and the referral to the book. It took me up until now to finish it but I savored every page and it broadened my education about the Republic of Venice which I knew very little about prior.

Reading the book, I was impressed with how the early Venetians, took what was really an inhospitable fragment of lands in a murky lagoon of all places, and built them up into a first-class city-state and then, expanding into what was truly a bedrock of stability in an otherwise, unstable world.

The final chapter about the fall when Bonaparte forced the “tree of liberty” and the secular “festival of democracy” was gut-wrenching. I can’t imagine how torturous that must have been for the devout Catholics in the religious and the laity.

I’ll probably never get to visit the occupied countries of the European Union ever again since I refuse to be death-vax’d. I was blessed to visit the areas that are now called Italy in the past but regret that I was never able to spend some time in Venice.

I don’t know if I agree that the type of government the Republic of Venice had is what’s right for us. Despite Venice’s stability for 1000 years, they did tolerate and enable the musloids for economic reasons rather than work to exterminate that cancer early before it metastised into the huge problem it is now {This is the single largest critique and “cringe” regarding Venice. Climbing into bed with the musloids for political and economic leverage was indeed despicable. And for this, I strongly suspect that God permitted the scourge of Napoleon. -AB}.

Same for their toleration of “religious liberty” within the Republic. And their toleration of decadence within the Republic (i.e. Carnival) led to a lax of morals, morale and national can-do right before the period of decline and the fall. I know that monarchy is where we need to be but I tend to think we need an absolute monarchy where the people don’t get to vote. {I think voting is feasible on the local trade guild and neighborhood micro levels. -AB}

It’s kind of like a border collie and sheep analogy. If the sheep were allowed to elect their sheep dogs and know they could have access to a senate and some supremacist judges to get their way, the sheep would be easy prey for the hungry wolves hiding in the bushes. Well, we’re already there. And on that note…

The podcast this week with Dr. Beep and Nurse Claire spoke volumes about what I suspected was going on and has now been validated as true. Then you have the culture here. I live in Philadelphia but when I go visit my family in a relatively small North Carolina city, I see the fat dykes walking around with hoochie-mama shorts, bra-shirts and vulgar tattoos all over their legs and breasts (yep, nowadays you see pretty much everything).

Last weekend, a group of us had a Rosary of Reparation outside a museum here in Philadelphia hosting a drag queen story hour. Only two people quietly thanked us, everyone else was indifferent or hissed/cursed us. Everywhere I go it seems like its rainbow flag submission.

I now spit on the ground of Independence Hall when I walk by there and pray the St. Michael prayer when I pass by all the historical monuments to freemasonry and not to mention all the “medical marijuana” shops, palm reader shops and effeminate stores/restaurants/bars with BLM signs and rainbow flags in the windows.

Heaven is our true country as the Second Glorious Mystery of the Rosary teaches us. I hope and pray, I will get there some day and live for eternity under that Absolute Monarchy and I hope to meet you there and thank you for all you did in this valley of tears 🙂