The Petrine Office (munus) is a state of BEING.  Joseph Ratzinger IS the Pope.  George Washington WAS the first President of the United States.  When Queen Elizabeth dies, Prince Charles WILL BE the King of England.  In order to resign an OFFICE, one must resign BEING the Officeholder.  One cannot resign an Office by declaring that one will no longer exercise a specific activity that derives from that Office.  One cannot resign the Presidency by declaring that one will no longer exercise the duties of Commander in Chief, but will continue to come to the White House every day, be called “Mr. President”, deliver the State of the Union address, and issue Presidential pardons. 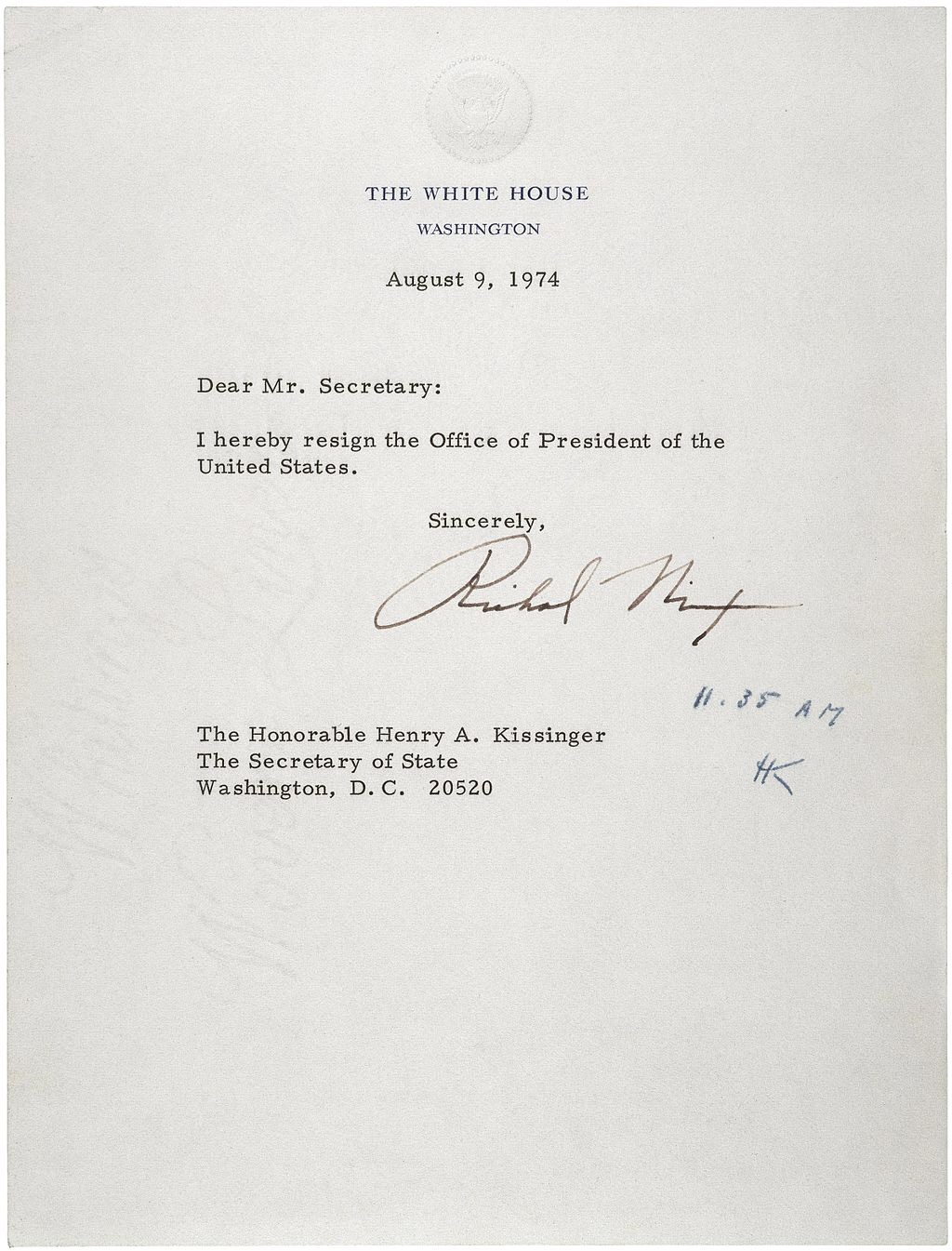 An example of a valid, properly manifested resignation of an office.

The Petrine Ministry (ministerium) is a collection of ACTIVITIES that are derivative of the Petrine Office.  The exercise of the Petrine Ministry (sometimes called “Petrine FUNCTION” by the Teutonic Theological Academy) is NOT required in order to hold the Petrine Office.  We know this from logic, because a man who is stricken with illness (as most men are at the end of life), in a coma (as Pope JPII was in the hours after he was shot), or imprisoned (as numerous Popes have been) and are thus totally incapable of carrying out the MINISTERIAL ACTIVITIES of the Papacy, such as teaching, legislating, adjudicating and presiding, DO NOT LOSE THEIR OFFICE.  It is impossible – IMPOSSIBLE – to argue honestly that “Office” and “Ministry” are synonymous, MOST ESPECIALLY IN THE LEGAL SENSE, because the two words belong to two completely different categories: BEING (office), and DOING (ministry).  This is why Canon 332.2 explicitly states that a Papal resignation MUST resign the MUNUS, which is at its root simply a recapitulation of the Natural Law (aka COMMON SENSE). Saying, “I’m not going to answer the phone anymore, I’ll stand aside so someone else can do that, but I’ll still be here…” is NOT resigning. In the case of the Papacy, no valid resignation, NO VALID CONCLAVE POSSIBLE. Period.

His Holiness, Pope Benedict XVI Ratzinger, the one and only living Vicar of Christ, whether he likes it or not. Picture taken within the past couple of weeks.