Update: Here’s the data in from Goa, India. They started passing Ivermectin out on Monday. That’s the peak. The free-fall down is Tues-Wednesday-Thurs. A 10% reduction in four days. So, obviously, the New World Order Covid political religion and Antichurch will declare total war on Ivermectin. Because this JUST. WON’T. DO.

Largest crime against humanity ever perpetrated, by a long, long shot. And still happening openly, in front of God and everyone. 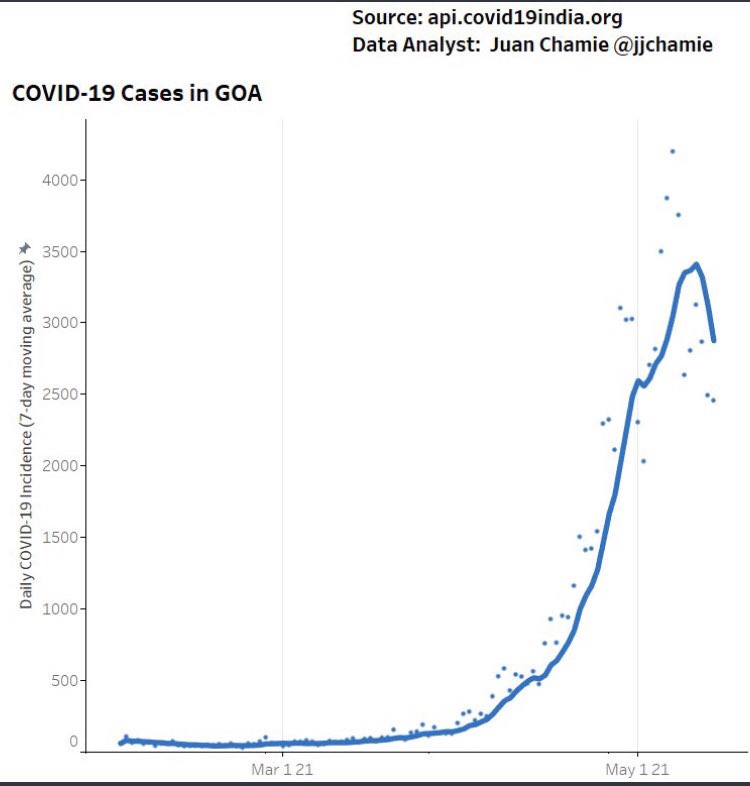 I’m telling you folks, between the desperation to keep the whole “vaxxines are THE ONLY POSSIBLE TREATMENT” bee-ess lying fearporn narrative going, plus the desperate need for BigPharma to defend the $50 billion per year cold and flu symptom remedy market, they’re going to attack Ivermectin like mad dogs.

The Gates Foundation/WHO and Merck are on full offensive media blitz against the Indian Ivermectin initiatives – the most populous state in India just endorsed Ivermectin in addition to the Goa free universal prophylactic distribution program.

Remember, Merck was the original developer of Ivermectin forty+ years ago, and Merck has donated most of the 3.7 billion human doses of Ivermectin that have been dispensed in the third world to date. Remember this when Merck starts in with the “it’s not safe” bee-ess. They’ve given away literally billions of doses of it, with no real side effects. The mendacity….

But the Indians know very, very well what the Gates’ are about, having ejected the Gates Foundation from India after they permanently paralyzed over 400,000 children with a “polio vaccine”. Oopsie!

Let’s hope and pray that the Indians stand firm and don’t fold to corruption. 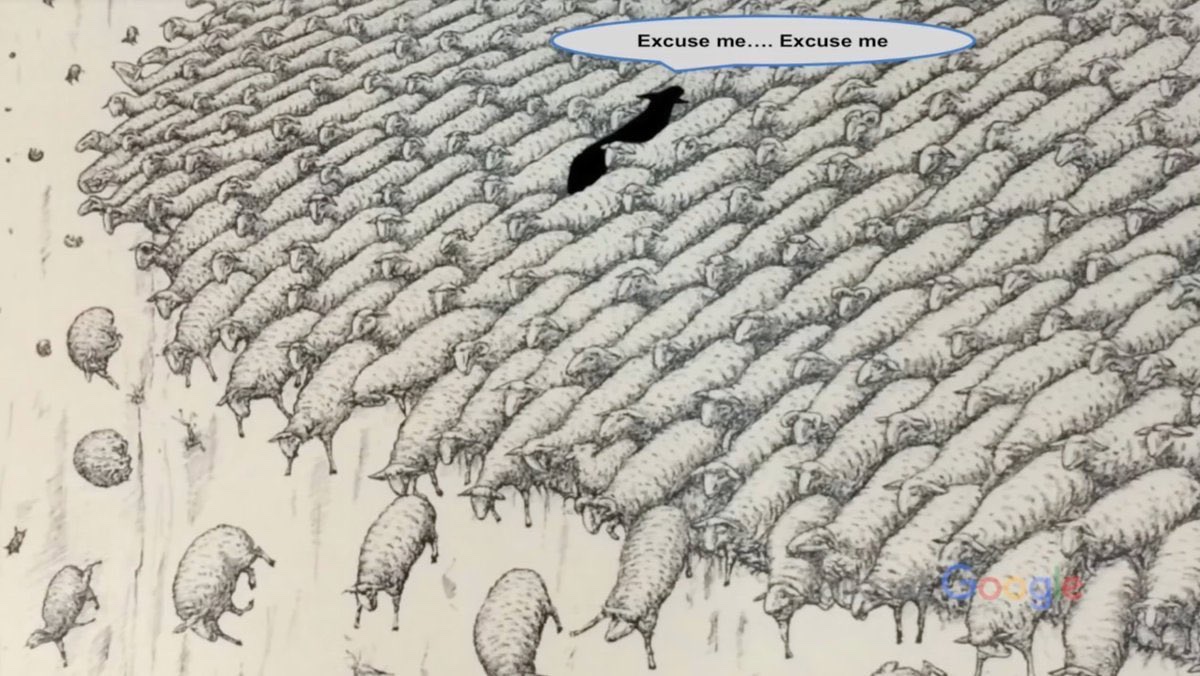