Over the transom, this series of tweets was spotted by a reader. This has to be said. 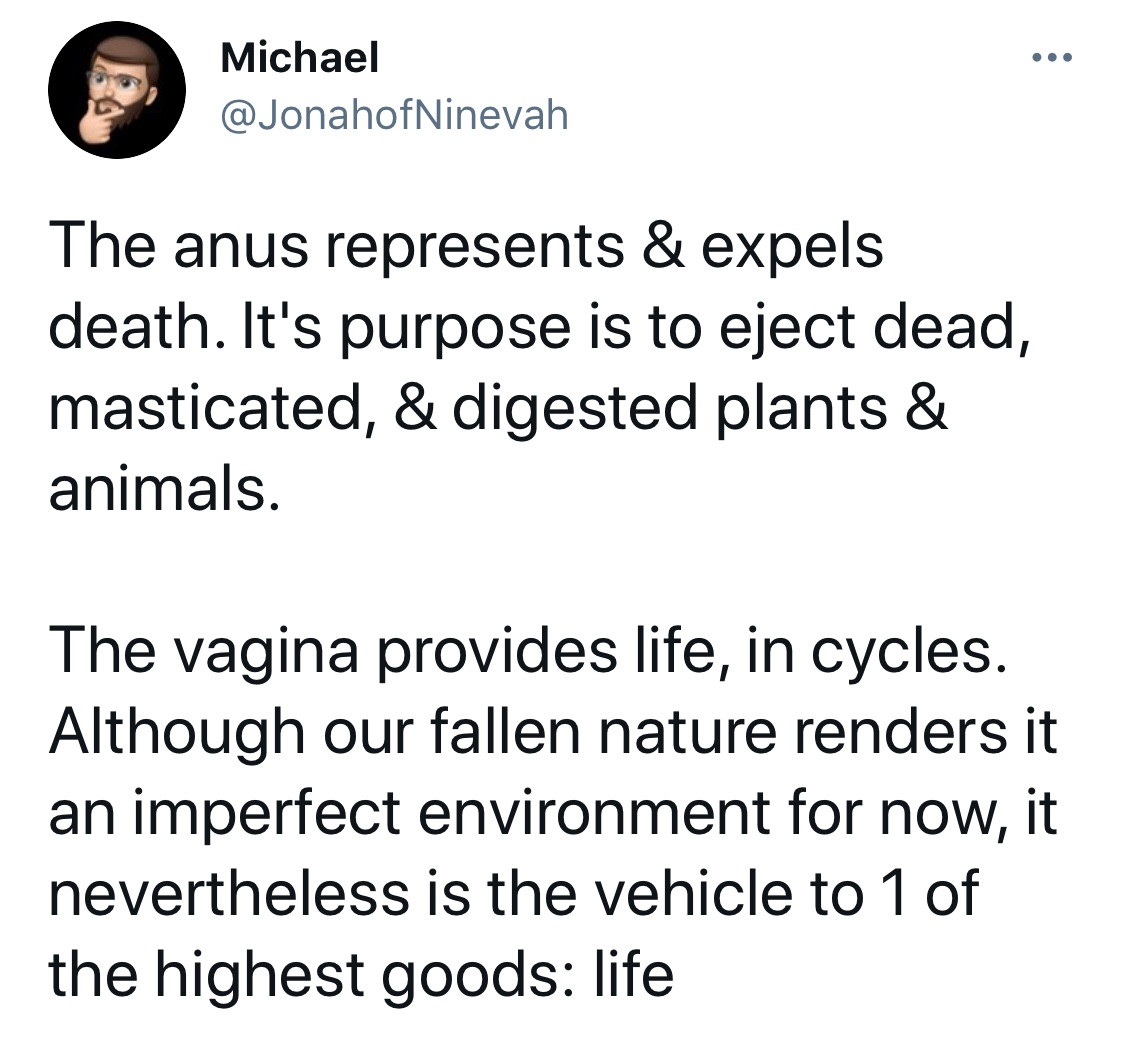 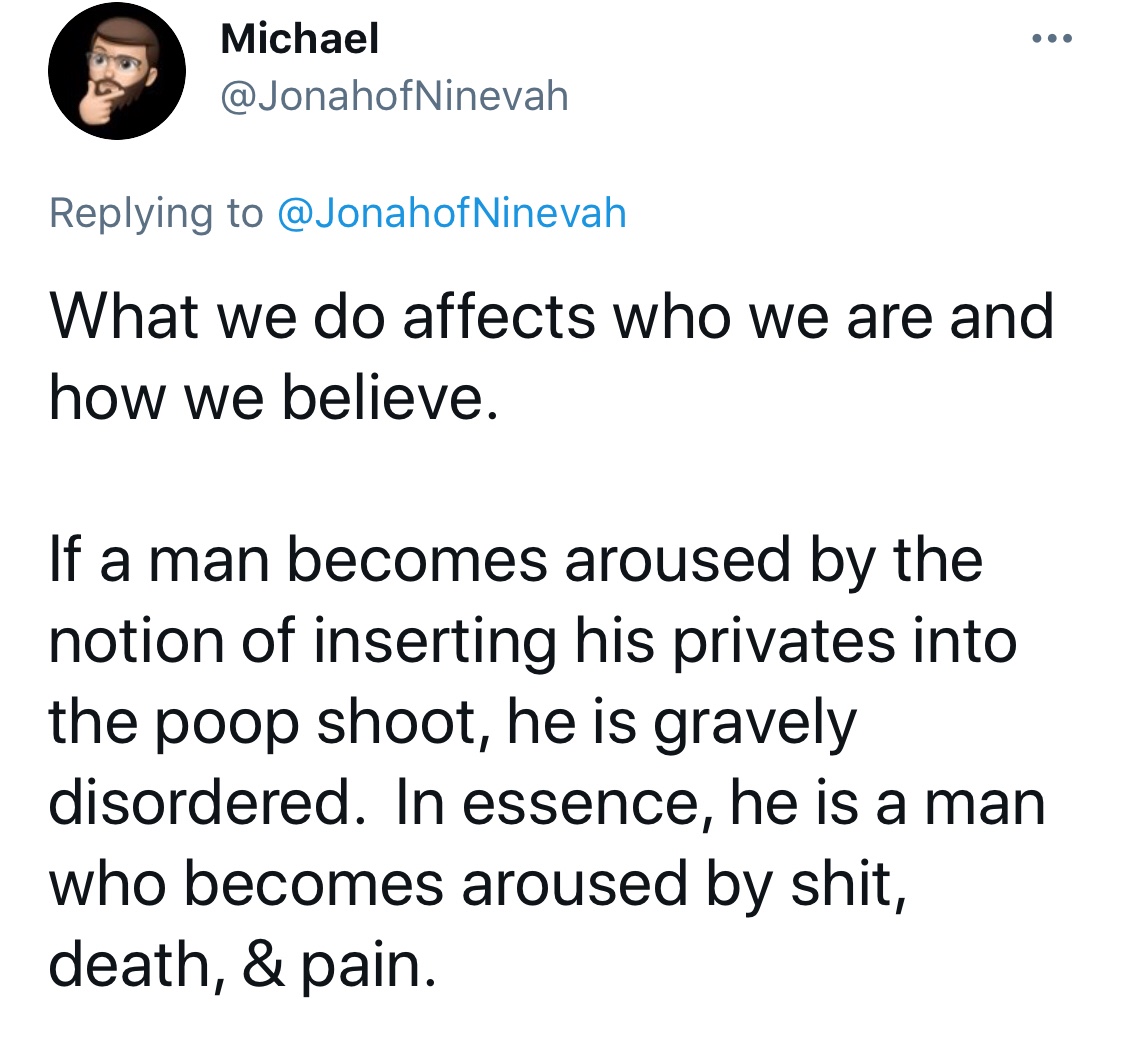 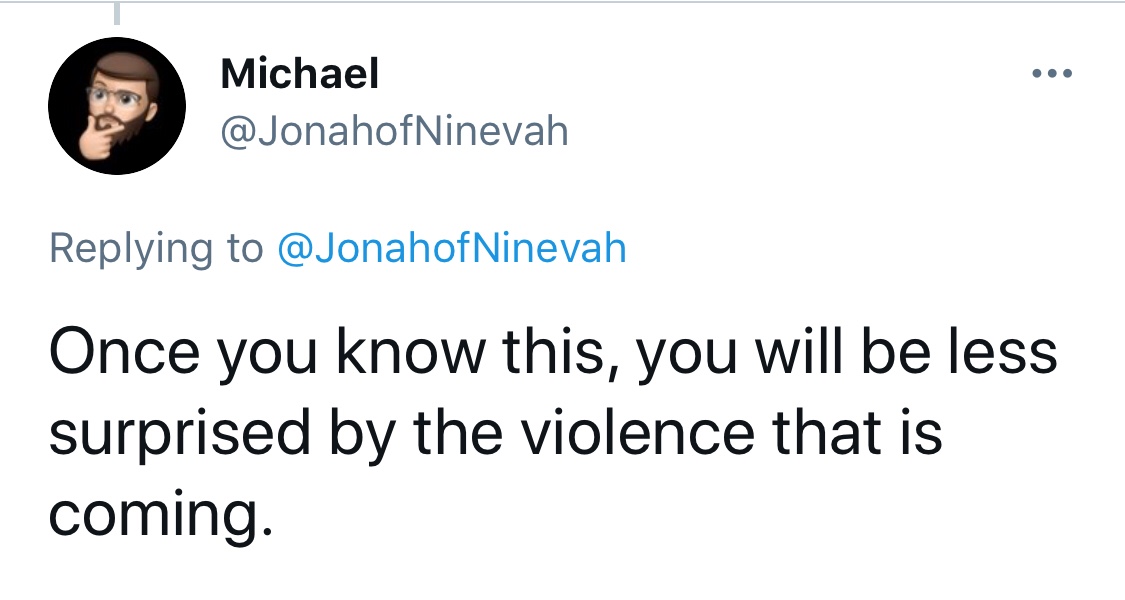 He leaves out of the first point that VIRUSES and BACTERIA are also ejected in every bowel movement. By the trillions.

Also, please note that zero mention is made of the sex of the person attached to the hypothetical anus in question. You know why? Because it doesn’t make any difference. Anal sodomy is every bit as sick, perverse, violent, mutually degrading and filthy when done to a woman. A man who sodomizes his wife is every bit the moral degenerate as a fag in a public bathroom sodomizing a stranger. The practice has become more common among heterosexuals in the past few decades only because sodomites in the media have inculcated it into the mainstream through the pornography industry. Because demoniacs want to drag other people down into hell with them.

Reason #5,438,692 why the post-Christian west is committing mass auto-genocide. With gusto.