Yup. Looking back at pics of “Ken” from the late-70s and early-80s, I’m sorry, but it HAD to have been obvious to parents that Ken was a homosexual. Yet another reason to jump on the anti-Boomer bandwagon. As if their cooperation with the promulgation of the Novus Ordo Mass wasn’t quite enough.

The message for young girls entailed a paradigm shift from an adulthood spent as a wife and mother to an adulthood spent dating – but never marrying – and a lifestyle of consuming fashion. It, in a way, was the first step in the inexorable march towards “Sex and the City”, the series in which the homosexual writers layered their lifestyle of promiscuity, emotional drama, and luxurious consumerism on women.

Barbie may seem innocent, but it’s not.

The point about “Sex and the City” is spot on. What that show was, was sodomite men projecting themselves upon female characters. The main female character had an ongoing “casual sex thing” with a man that she NEVER referred to by his name. I’m not sure, but I don’t think the man’s name was ever revealed. This was a total projection of the male sodomite psychosis of radical indifference – aka lovelessness, aka Diabolical Narcissism. Man. Someone should make a three hour video presentation about that. You know, as a warning.

Another aspect of that satanic show was that one of the main female characters had a baby … and felt no love or attachment to her own child, and even revulsion. This was celebrated as “not abnormal” and “totally okay”. Not surprisingly, the actress who played this psychopathic mother shortly abandoned her husband in real life and “married” a female sodomite who was the ugly, masculine dead-ringer of the actress herself. And drug her children into this hot mess. Of course. Because there is pretty much nothing a woman can do to NOT get custody of the child victims. 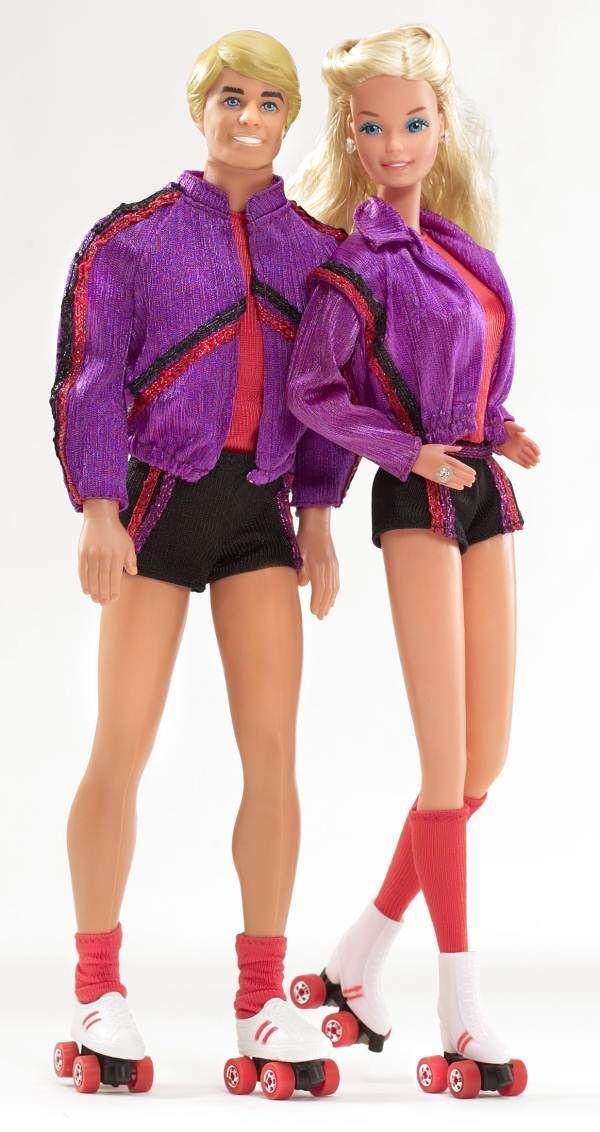 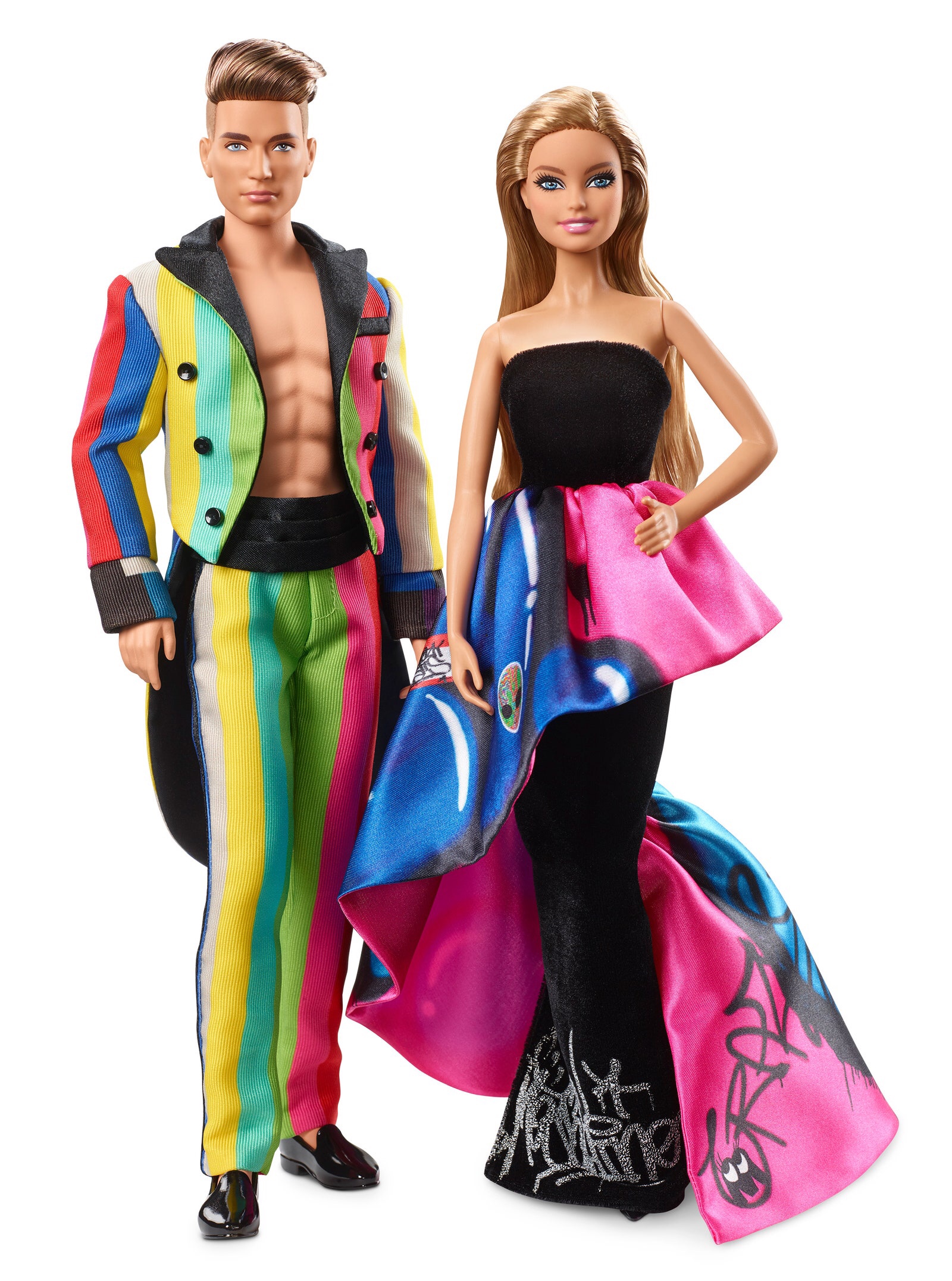 Today. Not even trying to be coy about Ken’s homosexuality.