CONTENT ALERT: ADULT EYES ONLY.  ANYONE WITH 6th COMMANDMENT/P**N ISSUES SHOULD SKIP THIS.

Another huge tell that the whole Q cult thing was and is a total sham is the notion that the former USA was somehow worthy of being “saved”.  I know it is hard for many people, especially people over a certain age to hear this, but it is essential that you see and acknowledge the truth of the situation, and not live in the wretched state of “blissful ignorance”.  If you are an adult, you really do need to understand at least the rough outline of what exactly is going on.

In the Old Testament, whenever God bailed out Israel, it was because Israel REPENTED and TURNED BACK TO GOD.  Never, not one time, did God relieve the suffering of an UNREPENTANT Israel.

Keeping this axiomatic and rational truth in mind, may I direct your attention to the Billboard Hot 100 pop music chart.

A few years ago, after a terrorist shot and killed numerous people at a pop concert in Manchester, England for a singer who is marketed as the idol of pre-pubescent and tween girls, I had occasion to learn about the number-one vector of (((the entertainment industry))) for the corruption of young girls: Ariana Grande.  Grande is an American pop singer who is intentionally presented to look like a 12-14 year old girl.  She is a pure product of the satanic Disney-Nickelodeon pedophilia machine.  After the shooting, I looked up Grande and her lyrics.  Jaded as I am, I was absolutely FLOORED by what I found.  If you want to read about that, the link is HERE, but anyone with any 6th Commandment/p**n issues should skip it.  Yes, it really is THAT BAD.  It really, really is.

Well, as this is being written on 28 January, ARSH 2021, Grande is at #2 on the Billboard Hot 100 pop chart with a song called “34+35”.  The title is a p**nographic reference to mutual oral sodomy, referred to in slang as “69” after the shape of the numerals in writing.  Now remember, this is the number 2 pop song in the former US today, and little bitty girls sing every word, and plaster their bedrooms with images of Ariana Grande.  She is probably the #1 “role model” of little girls today.  She is the Annette Funicello of today.  Grande is of Sicilian extraction, so it is interesting that her name literally means “the great female Arian”.  Funny that…

Here are the lyrics to “34+35”.  The redactions of the f-word are mine.  Let me say that again: THE REDACTIONS ARE MINE.

Little girls sing every word of this.  This is the #2 pop song in the former US:

Now.  I want you to tell me why the former US doesn’t deserve to be burned to ash and FORGOTTEN BY HISTORY.

Think about it this way: Imagine what would have happened in the US in, say, ARSH 1957 if THIS SONG had been broadcast on television.  I’m serious.  America.  1957.  Let’s say that during a commercial break on the Mickey Mouse Club, or Leave It to Beaver, in which many, many children were tuned in, THIS SONG WAS BROADCAST.

What do you think the response would have been? 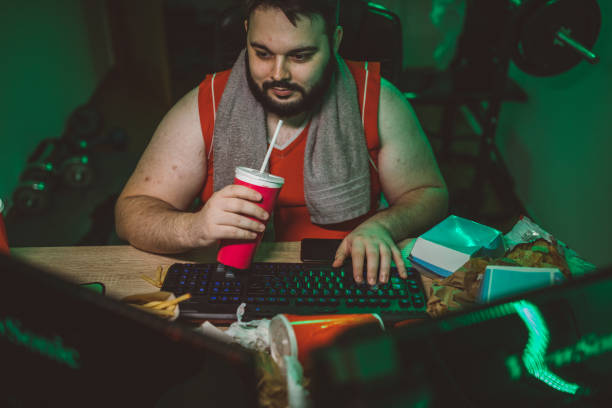 “Shut up with your purity spiraling!”

Today?  Puffy video game and media addicts justify their effeminate indifference and inaction by accusing anyone with any sense of moral outrage of “purity spiraling”.  Watch for that red flag, folks, because it is a BIG ONE.  Run in the opposite direction from ANYONE who casts a desire for virtue and morality as a “purity spiraling”.  Where there is smoke, there is a 9/11 level towering inferno. Believe me.

Folks, Donald Trump nor “the military” didn’t ride to the rescue, and never were going to ride to the rescue, and everyone should have known that it wasn’t going to happen because the former US has it coming.  Good and hard.  It is absolutely God’s vengeance, but it is also a RECKONING. The scales of Justice MUST be balanced.  Just check the Billboard chart.