-Bars and pubs are closed, and many restaurants are closed or can only do delivery, and thus are not serving alcohol.

-The public performance of music is banned.

-It is universally mandated that people must cover their faces at all times, indoors and out.  People are being beaten and arrested by government enforcers for having an exposed face in public.

-The Church is under interdict and the Holy Sacrifice of the Mass is under tight restriction or banned outright, and many churches are physically closed.  Almost every church requires the wearing of the Freemasonic Coviet Submission Burqa to enter.

-The celebration of Christian Holidays in PRIVATE HOMES is banned.

-In many cities, Christian church bells are rung at fixed times to signal a public manifestation of celebration of the Coviet religion.

-Society is being reworked into an Uber-rich micro-oligarchy with a massive, destitute slave class below.

Are we picking up on a theme here, folks?

Here is my prediction, and I’m dead serious:

Within 18 months, it will be declared that swine are  “carriers and a transmission vector” of “The Virus”.  All domesticated swine will be culled, and pork production and sale will be banned.

The animal rights/vegan food Nazis, which is to say a huge percentage of the “left”, will cheer and rejoice to have any form of animal agriculture/meat production banned.

Again, I’m not kidding.  As I have said for YEARS, the NewWorldOrder has been in an explicit alliance with the musloid political system.  Like Hitler and Stalin, they are both using each other, but each plans to turn on and subsume each other once the other is no longer needed.  The NWO views musloids as a mercenary force.  The musloids view the NWO as infidel rubes to be used and bled for money.  At the General Judgment when all is revealed, I think that even the most jaded of us will be shocked at how many white, ethnically Christian musloid converts, such as John Brennan, there are in the upper echelons of government.

Hope I’m wrong, but then maybe the banning of bacon will be what finally gets Tubby Gamma-McEstrogen to dry his tears, put down his video game controller and fight.

But even that would take a miracle. 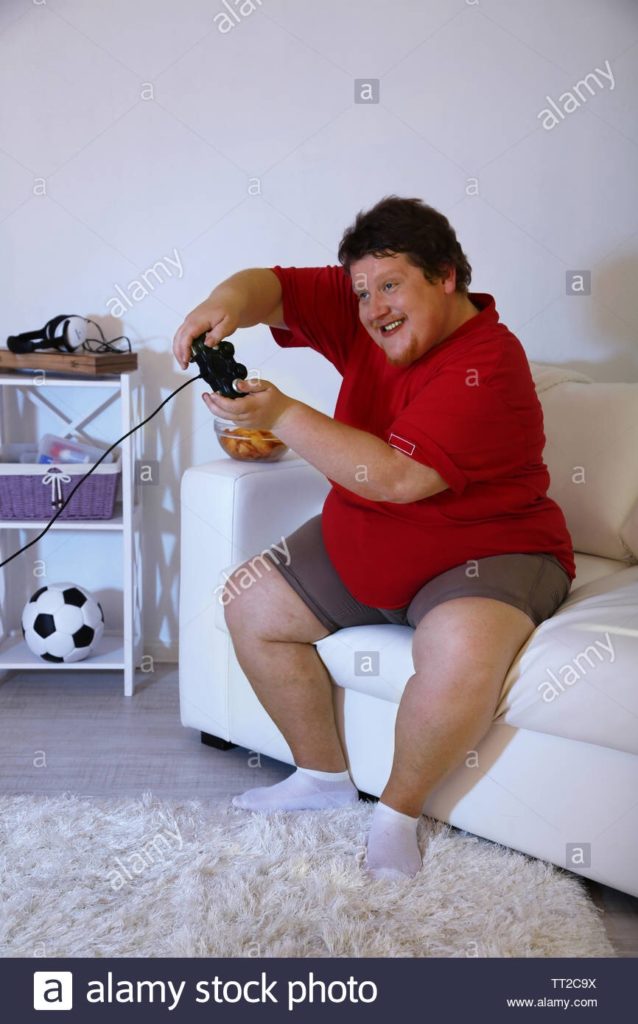