UPDATE: After HOURS of not being able to tell, we finally figured out that the Klaus Schwab account below is a parody account of the real Klaus Schwab.

Folks, the number one cause of death among men under 50 in the UK today is not cancer, not car accident, not war and CERTAINLY not any bee-ess fake pandemic. It is SUICIDE. The suicide rate in the UK has increased by a factor of TEN this year.

All. According. To. Plan.

Now, here is the head of the “World Economic Forum”, you would know it by the location of their annual summit in Davos, Switzerland, who is a top darling of Antipope Bergoglio and the Antichurch, openly declaring that permanent global imprisonment is great because it keeps young people from meeting and breeding. 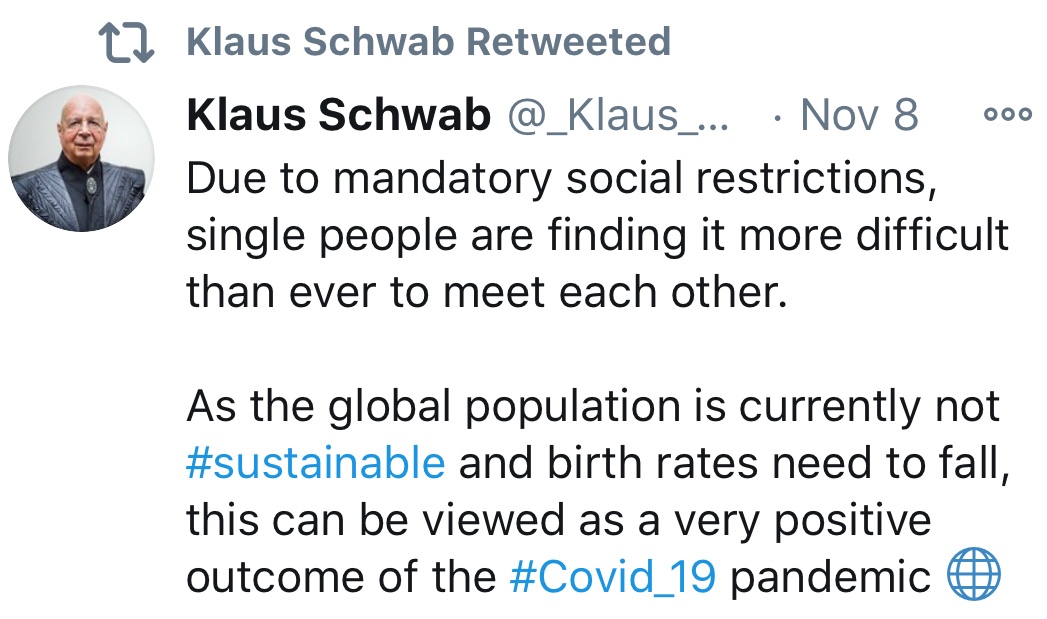 Now think about this. If their intention is to EVER return to non-lockdown, this sentiment makes no sense, because people would presumably go right back to meeting and marrying and breeding, yes? This joy at young people not being able to meet and eventually reproduce clearly communicates that the intention, which anyone with two brain cells to rub together has seen since February, is that this CoronaScam/fake pandemic is to be PERMANENT.

Here are two fawning letters posted on the Antichurch’s website and signed by Antipope Bergoglio to Klaus Schwab and his luciferian WEF on the occasions of their Davos summits, to which the Antichurch sends a delegation. In retrospect it is now obvious that these Davos meetings were planning sessions for the CoronaScam and subsequent totalitarianism that we are now under.

Looking at Schwab’s open Twitter feed in just the past week is a stunning lesson in the open boldness of luciferianism today. There is only one word for the following: EVIL. And remember, the Antichurch occupying the Vatican LOVES this monster: 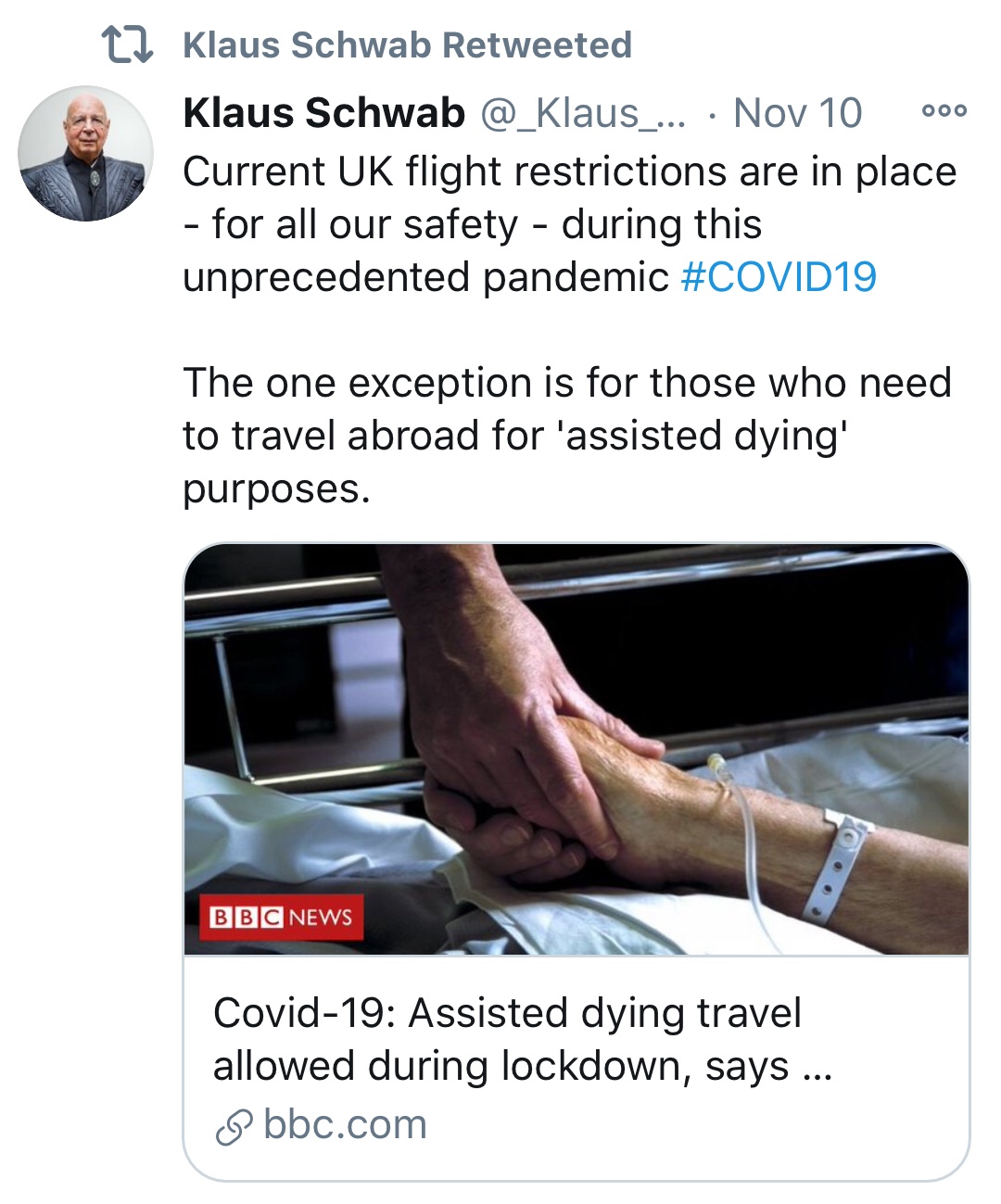 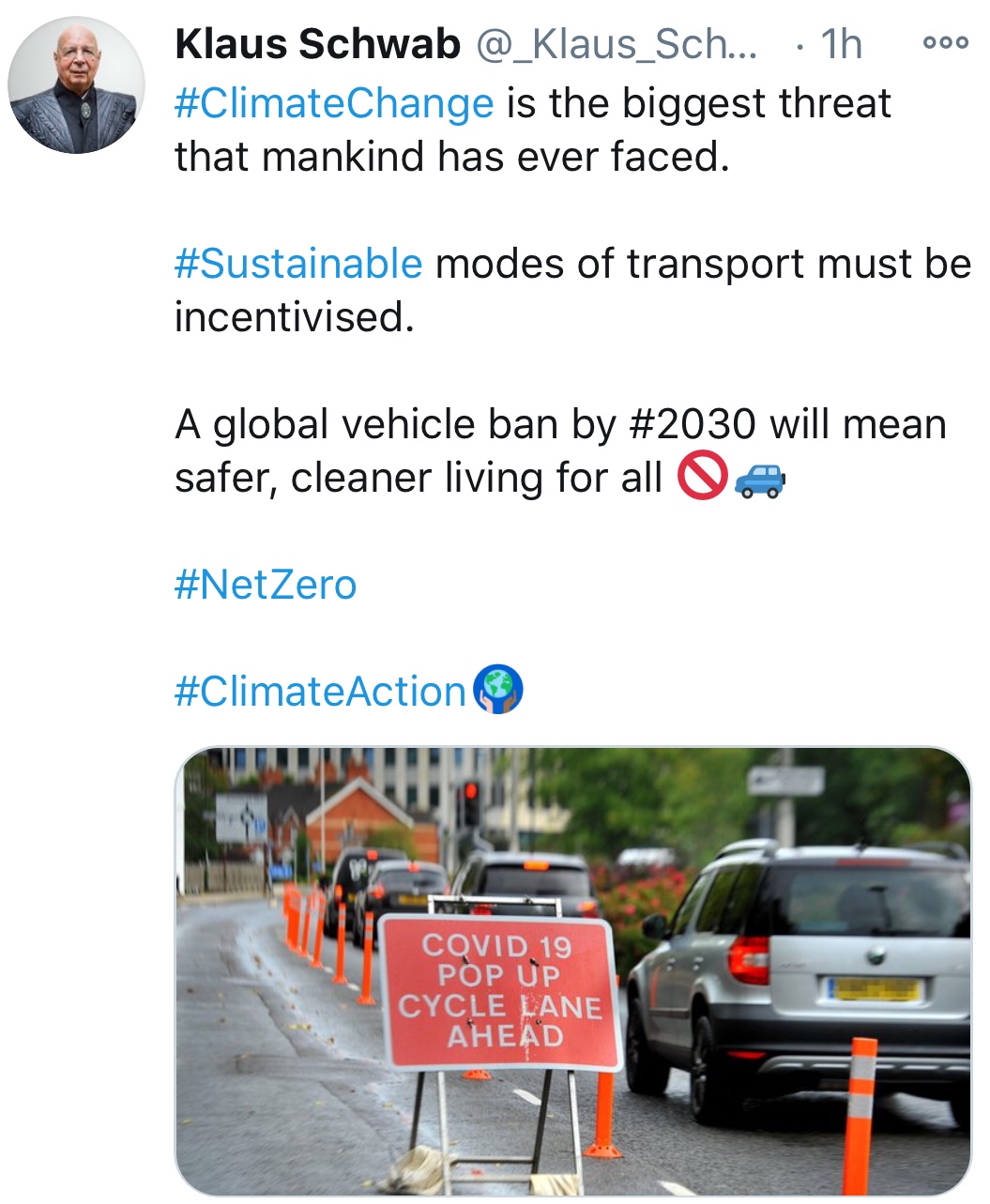 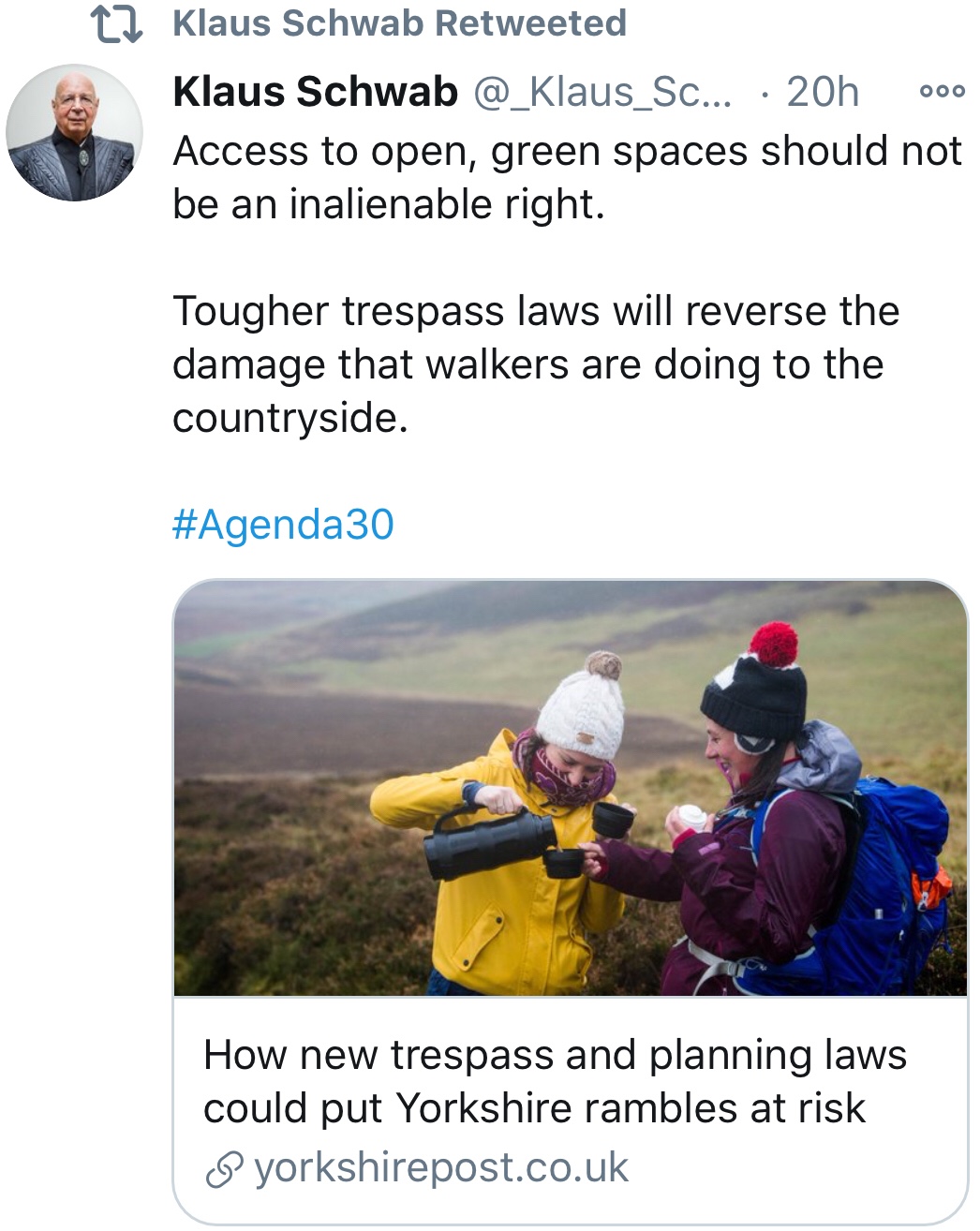 Next, here is another darling of Antipope Bergoglio and the Antichurch, whom we all remember from the Obama years, Ezekiel Emmanuel, who is already planning his office space in a “Biden” White House as Biden’s top “CoronaVirus adviser”, openly declaring that human life should be terminated due to uselessness at age 75.

Like I said, the objective is to not only reduce the human population by 90%, but because Satan is the ultimate driver in this, they want people to be guaranteed to be damned to hell, to freely choose suicide, which is the most fool-proof way to absolutely guarantee that a person will be damned; their final act the freely-chosen and planned total rejection of God and His gratuitous gift of life itself, the most unnatural act in human existence.

This is a VERY compelling indicator that we are, in fact, in the End Times. Satan has been satisfied up until now with human death that didn’t guarantee damnation, such as deaths in wars or actual plagues. In fact, such paradigms actually have a tendency to elevate men in virtue, and ultimately sanctity.

Satan is done with that. He has now pivoted to only being satisfied with death that yields damnation. Mass suicide. Descent into despair, depression, pathological indifference and self-purgation of love (Diabolical Narcissism), and then… suicide. Express train to hell. The cattle cars are in place, and have started to make their runs.

And in case you haven’t cottoned to it yet, all of Antipope Bergoglio’s ranting about ALL WAR being immoral and “inadmissible” is totally designed to not just protect his luciferian comrades, but to induce hopelessness and DESPAIR.

The satanic puppet Antipope Bergoglio wants to convince men that to die fighting back in a just war of defense against his NewWorldOrder is morally wrong and damnable, but to die by suicide is morally neutral, or even virtuous as it “saves the planet” and frees up resources.

So sodomite male nurses can choreograph stripper dance numbers for the girls working EMPTY hospital wards and post them on social media to rapturous applause.

Meanwhile, men are convinced that they have absolutely no future of any kind: familial, vocational, recreational, or eternal. They are told, and believe, that the world would be better off without them. And Antipope Bergoglio assures them that the worst that can happen is that their souls are snuffed out of existence. Instantly. Painlessly. Lights out.

Pray for Pope Benedict, the one and only living Vicar of Christ since ARSH 2005, the Papacy, and Holy Mother Church, in eclipse, but still the Spotless and Indefectible Bride and Body of Christ, outside of which there is no salvation. 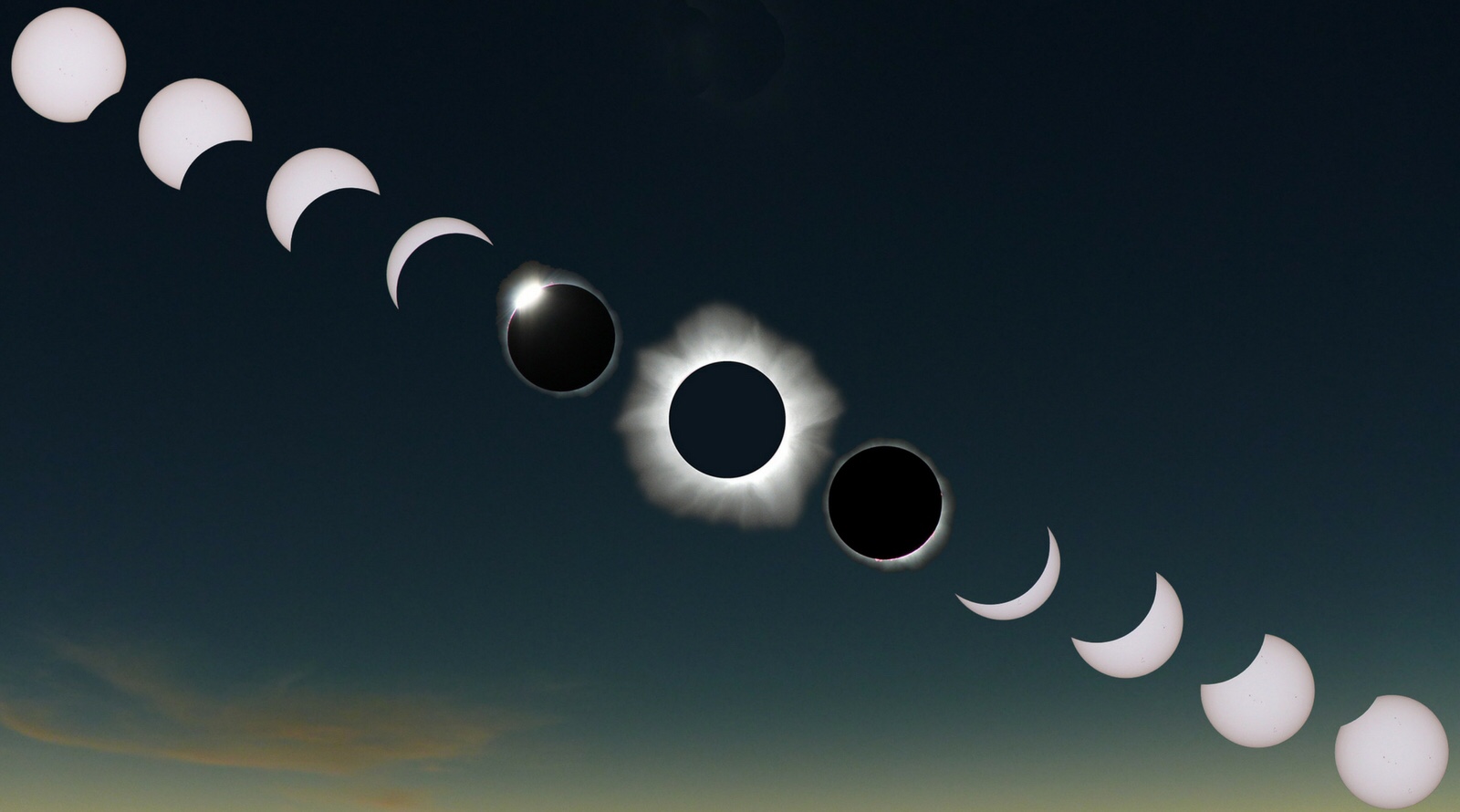