So if you want the no frills update, here it is.

Joe Biden’s daughter Ashley wrote in her journal last year that she “was probably molested”, including being made to shower with her father Joe Biden as a child. 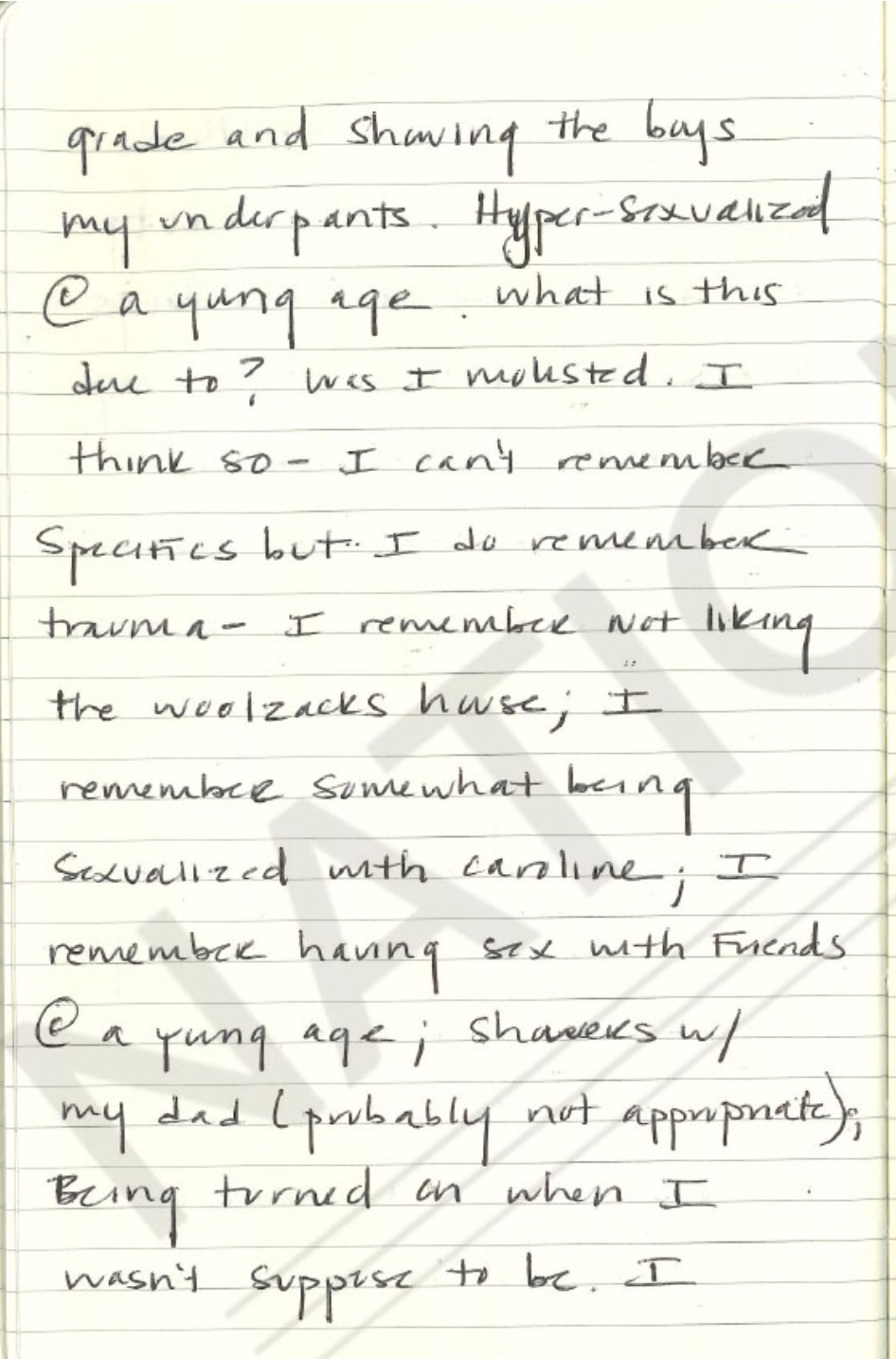 Hunter Biden has thousands pictures of his niece Natalie Biden, some of them in lewd poses with Hunter and naked as a young teen, on his laptop. Hunter Biden was having sex with his sister-in-Law Hallie Biden before and after his brother Beau died, and there are emails in which the sister-in-Law/mistress Hallie is complaining to Hunter about his inappropriate activities with her daughter /Hunter’s blood niece Natalie, who was 14 at the time. So Hunter Biden was, apparently, sexually involved simultaneously with his sister-in-Law and his pubescent blood niece.

Another child with thousands of photos on Hunter’s laptop (at least eight young girls outside the Biden family feature prominently on Hunter’s laptop) is Senator Chris Coons’ daughter. She is already recognizable as the teen girl in the super-creepy video of Joe Biden nuzzling and kissing her at her father’s swearing-in.

There are also videos of a Hunter Biden smoking crack while having sex with a Chinese actress, no doubt supplied to him as a Honeytrap by the CCP. The next round to drop is said to be Hunter Biden sexually abusing pre-pubescent Chinese girls, almost certainly trafficked sex slaves.

All of this is being leaked from China, and the FBI has known about this stuff for over a year. This means the FBI is either a branch of the Chinese Communist Party, or the FBI is functionally a freestanding criminal blackmail racket that is running the deep state, which would explain a HELL OF A LOT.

Oh, and by the way, it’s totally impossible that the US deep state or China could have coerced Pope Benedict to faux-resign in any way. Yooooou BETCHA. Not just impossible, but inconceivable!! Shut up! You’re crazy! I mean, what does the government of China have to do with the Vatican??