A theorem is defined as:

A general proposition not self-evident but proved by a chain of reasoning; a truth established by means of accepted truths.

A rule in algebra or other branches of mathematics expressed by symbols or formulae.

We all know the Pythagorean Theorem, a squared, plus b squared, equals c squared, to find a side of a right triangle given two sides.

I was chit-chatting with Dr. Mazza, and I came to the following theorem proceeding from the Third Secret of Fatima:

Apostasy + “At the Top” = Antipope

A general proposition not self-evident but proved by a chain of reasoning; a truth established by means of accepted truths.

Nothing else makes sense. Every other argument is irrational and totally disconnected from The Real.

In this case, the “accepted truths” are the words of Our Lord and Savior Jesus Christ in the Gospels, and the unanimous 2000 year history and Tradition of the Church, her Saints, her Fathers, her Doctors, and her Sensus Fidelium.

Fight the Third Secret Theorem and you are almost instantly arguing that Our Lord is an oath-breaking liar, and that the Church has been not only wrong about the Papacy in se, but also UNIVERSALLY GUILTY of SINNING AGAINST THE FIRST COMMANDMENT by “idolizing the Pope”.

Pray for Pope Benedict XVI, gloriously reigning whether he likes it or not, the Papacy, and Holy Mother Church. 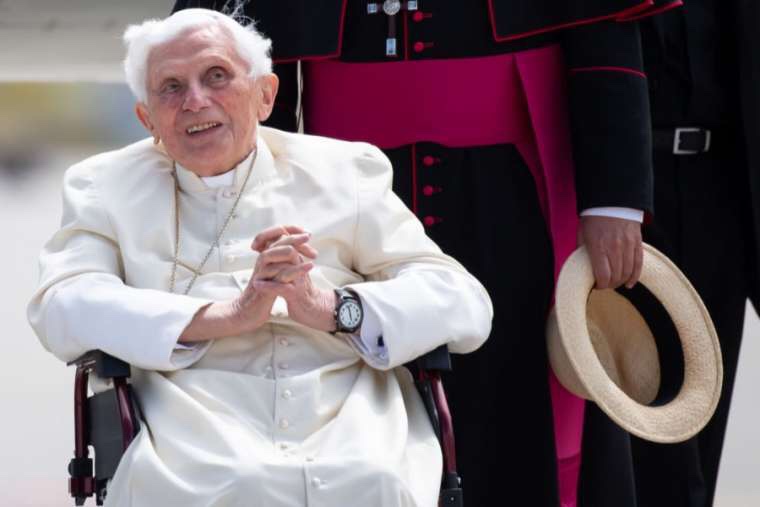