The reason that Casablanca works, and is so timeless and moving is THE SACRAMENT OF CONFESSION.

The reason Casablanca works, is the deep underlying understanding of Our Lord’s mercy in the Sacrament of Confession.  One good confession – which Ilsa and Rick both indicate that they COULD make, “redeems” the plot.  These people aren’t evil. They clearly aren’t Diabolical Narcissists, because they display tremendous capacity for love for those around them, and for mankind as a whole.  No misanthropy here.  And certainly no self-pity.  Ilsa and Rick are just… sinners.

Interestingly, the Jews who made this movie had no idea how to finish it.  Filming of the final scene was delayed as they debated the question.  Interestingly, even the Jew filmmakers knew what the only SATISFYING and GOOD ending could be.  And so it was filmed.

Pray for the total destruction of modern Hollywood. Disney’s quarterly profits were down 90% for Q1.  Pray that the whole thing dies, dies, dies.  There will never be another Casablanca, folks. As my Grandmother always used to say, “You can never go home.”  Meaning, it will NEVER be like it was, again.  Go make something new.  And better.  Yes, Nannie.  I have. 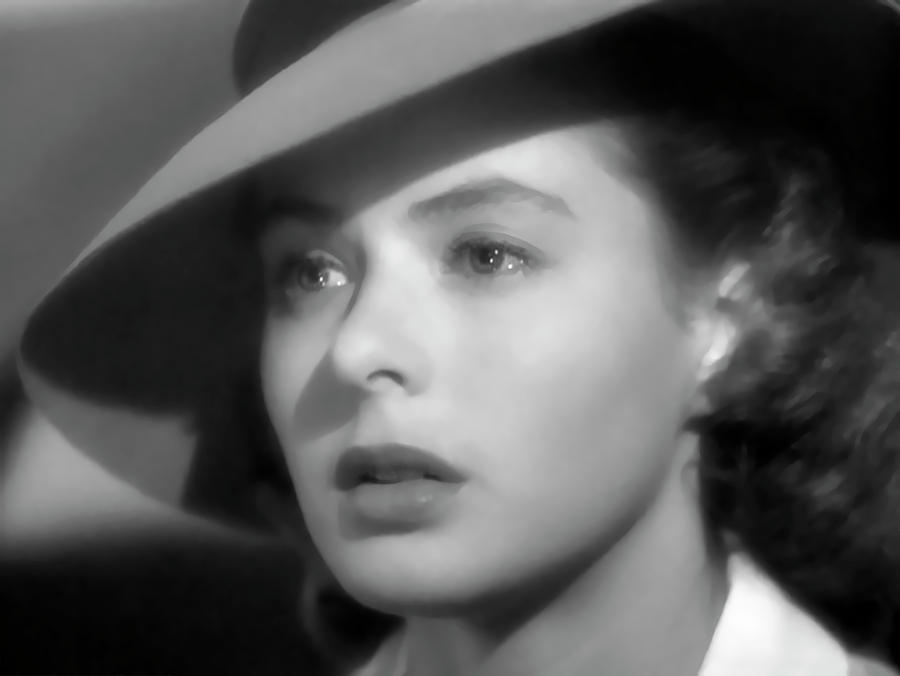 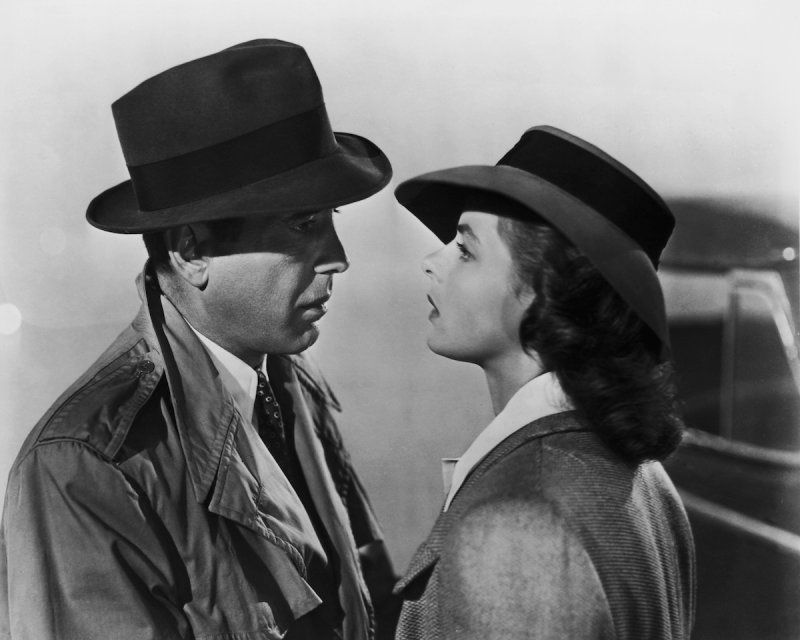 Rick:
Don’t you sometimes wonder if it’s worth all this? I mean what you’re fighting for.

Victor Laszlo:
You might as well question why we breathe. If we stop breathing, we’ll die. If we stop fighting our enemies, the world will die.

Rick:
Well, what of it? It’ll be out of its misery.

Victor Laszlo:
You know how you sound, Mr. Blaine? Like a man who’s trying to convince himself of something he doesn’t believe in his heart.