For those of you who are new to this space, or have been away for years, since back in the MF Global days, a micro-backgrounder.  Pope Benedict XVI, under intense pressure from the New World Order combine (remember the talk in the Clinton-Podesta emails about the “necessity of a Catholic Spring”?) proffered a TOTALLY LEGALLY INVALID RESIGNATION. Therefore, he never stopped being the Pope, and remains to this day the one and only living Pope, whether he likes it or not.  So, this apostate charlatan running around calling himself “Pope Francis” is NOT NOT NOT the pope, and never has been, and never will be.

I have been working non-stop for almost four years now on this question – one of the largest LEGIT, 100% REAL CONSPIRACIES ever executed.  You want a conspiracy to sink your teeth into?  You want a conspiracy with meat on it?  You want a conspiracy that is actually real?  Well, you can start with my four hours of video lecture on the topic.  It is heavy on Canon (Church) Law, but it is actually quite interesting, especially once one realizes that it is all directly and essentially tied into the New World Order project to overthrow and control the entire planet, as is playing out RIGHT NOW.  Additionally, I have written hundreds and hundreds of thousands of words in this space too.  It’s all there.  Just use the search box and start reading.

Overthrowing the Papacy, installing an Antipope, and building an Antichurch/One World Religion is UTTERLY ESSENTIAL to the New World Order plans, and has been explicitly discussed by the New Word Order cabal for well over a century (in Europe, the NWO is called by its original name: Freemasonry, the Freemasonic Lodge and the Grand Orient. Don’t be fooled by the benignity of American Freemasonry today.  The real driving power is a European political institution).  European Freemasonry has instigated and increased its power with almost EVERY WAR since the early 1700s, with the unwitting and witting cooperation of American Freemasonry and its allies.

Antipope Bergoglio’s twitter account tweeted one of the single most evil things anyone with their eyes open has yet seen out of him and his cabal on Saturday.  In one Tweet, the ENTIRETY of the Christian Faith was denied, AND a clear death threat was made to anyone who does not submit to the New World Order.

“Let us turn this time of pandemic into a test case to prepare for our collective future.  Without an all-embracing vision, there will be no future for anyone.”

LOOK FOR Antipope Bergoglio, WORKING IN DIRECT ALLIANCE AND COORDINATION WITH THE SECULAR NEW WOLRD ORDER, TO DECLARE THAT NOT GETTING THE MARK OF THE BEAST FAKE VACCINE AND TRACKING MECHANISM IS A “MORTAL SIN” AGAINST THE COLLECTIVE FRATERNITY OF HUMANITY. 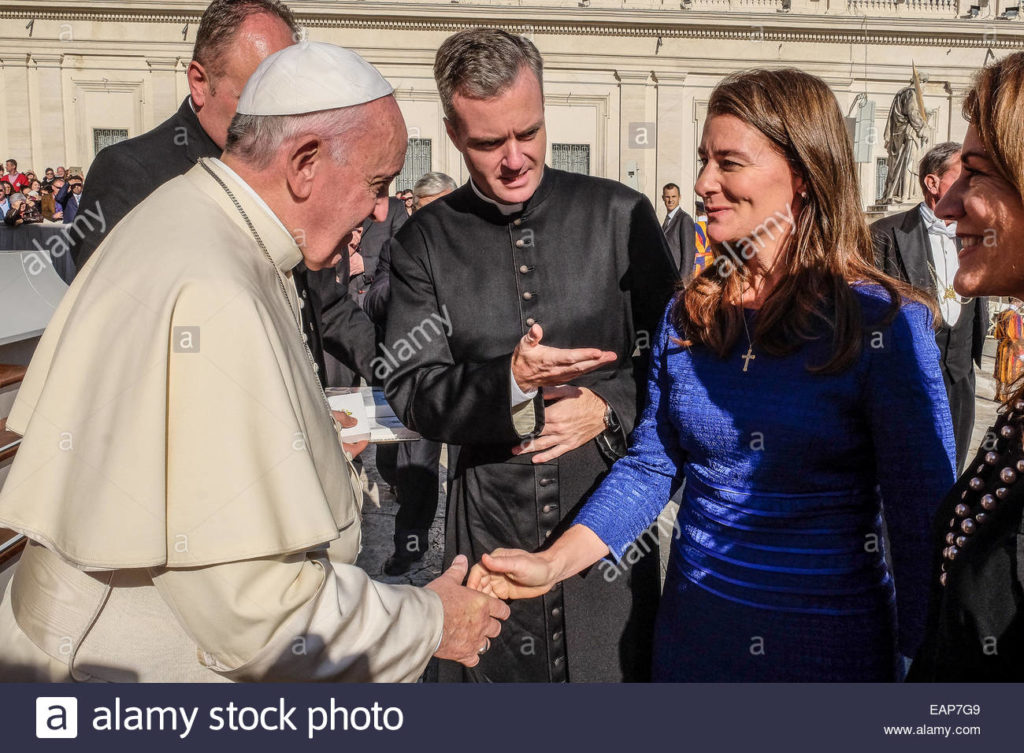 So, now do you realize why I have been working on exposing the Bergoglian Antipapacy for all of these years?  I didn’t leave the wheelhouse I was in before, exposing financial corruption, government corruption or the islamic political system.  I just shifted focus to the fourth frigate in the battle space – the ANTIPOPE, JORGE MARIO BERGOGLIO and the cabal that engineered his usurpation of the Papacy.

Pray for Pope Benedict XVI, the one and only living Pope whether he likes it or not, the Papacy, and the One Holy Catholic and Apostolic Church.