Folks, Antipope Bergoglio is not and never has been the Pope.

Pope Benedict’s attempted resignation was legally invalid twelve ways from Sunday. Pope Benedict XVI is the one and only living Pope, and has been all along, since April ARSH 2005.

Antipope Bergoglio’s denial of Christ’s Divinity isn’t anything that should scandalize you. In fact, we all knew this was coming. Antipope Bergoglio has nothing to do with the Papacy nor the Holy Church. He is an apostate, and an arch-criminal.

When I happened to discuss these sentences, Pope Francis said to me: “They are (Christ’s own words in Garden and upon the Cross) the proof that Jesus of Nazareth, once he became a man, though a man of exceptional virtues, was not a God at all.”

Always remember, Our Lord is infinite love, perfect goodness, infinite power, and possesses infinite knowledge. He can neither deceive, nor be deceived, and He isn’t trying to trick you or anyone else – which is why everything about this bizarre situation is so stunningly visible, and frankly, obvious.

“Pssst. I love you. More than you will ever understand. And I am God Almighty. Emphasis on the “Almighty”. Start from there, and everything will be clear.” 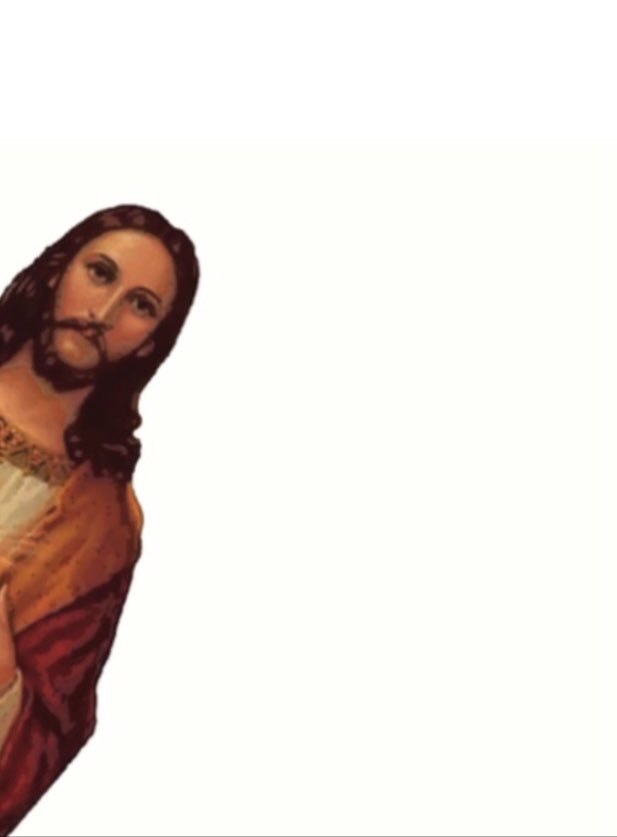