So Antipope Bergoglio goes to the City Hall of Rome (a notorious hive of Freemasons) and pretty much skywrites a love sonnet to Freemasonry. This reportage courtesy of Vatican News:

Pope Francis (sic) told the people present in the square below that in his heart, are also “those who do not share our faith.”

“They are brothers”, he said, “to whom I offer my spiritual closeness and my encouragement to be every day ‘craftsmen’ of fraternity and solidarity.” “This is the task of a citizen”, he said.

“Craftsmen of fraternity” is about as subtle as a hand grenade in a barrel of oatmeal.

Remember folks, the biggest rush of satisfaction Diabolical Narcissists experience is from the getting away with it. They act out publicly, egregiously, and then wallow and luxuriate in the sense of power and domination they feel when no one does a damn thing, and their victims even defend or cover for the DN’s abusive or even criminal behavior. They STUDY the hopelessness and effeminate impotence of their victims, too cowed by the DN to confront him (or her).

Bishop Schneider gave a master class on surrendering to and ingratiating oneself to one’s DN psychopath abuser this week. And I’m sure Antipope Bergoglio is still riding the high. Allow me to quote the punchline of my piece linked above:

This Bergoglian Antipapacy is, quite possibly, the single greatest Diabolical Narcissist Psychopath power play ever executed to date by a human being.  1.2 billion Catholics bowing and scraping before him as he openly tries to completely destroy The Church Militant, while simultaneously erecting the satanic Antichurch; the rest of the planet cheering him as he ratifies all sin, including sodomy, declares hell non-existent, and deifies man by declaring the individual conscience the arbiter of truth and morality and the adjudicator of guilt, and thus denying the salvific work of Christ.

Make no mistake, our silence is their most potent drug.  Our supine, effeminate enabling is the steady dose of “DN methamphetamine”, mainlined directly into their jugular. We are both the drug, and the delivery mechanism. 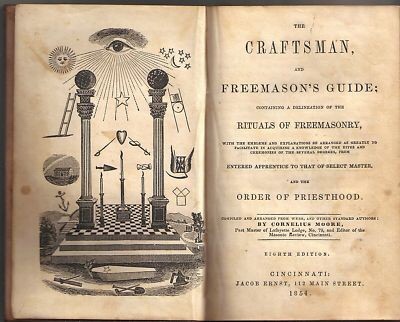 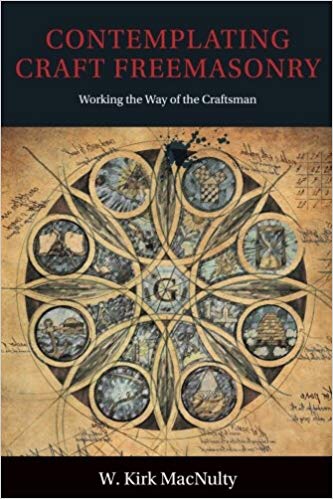 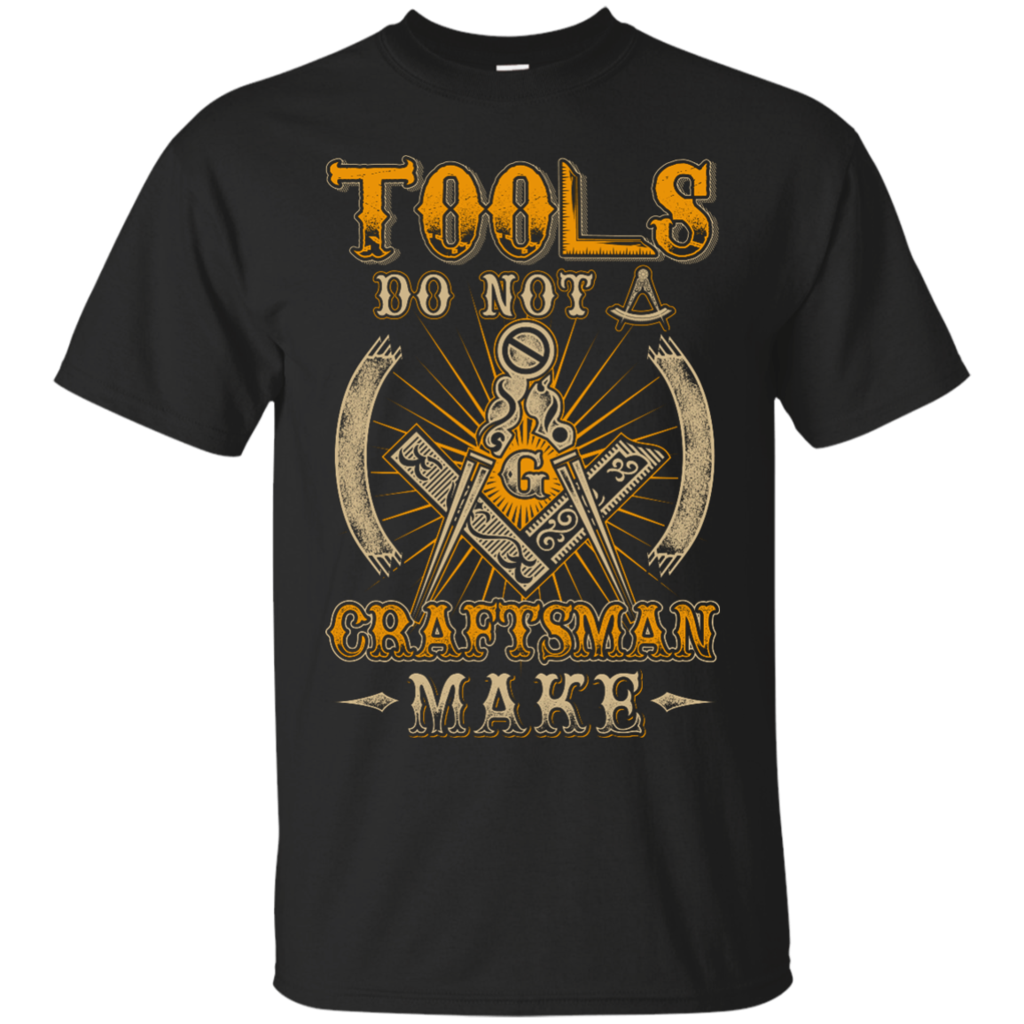