Serious concern for Pope Benedict XVI’s physical safety is now required. Archbishop Viganò has gone into hiding for fear of physical attack from Antipope Bergoglio (understood that it would be through the Italian mafia), and journalists in Rome have similar fears.  -AB] 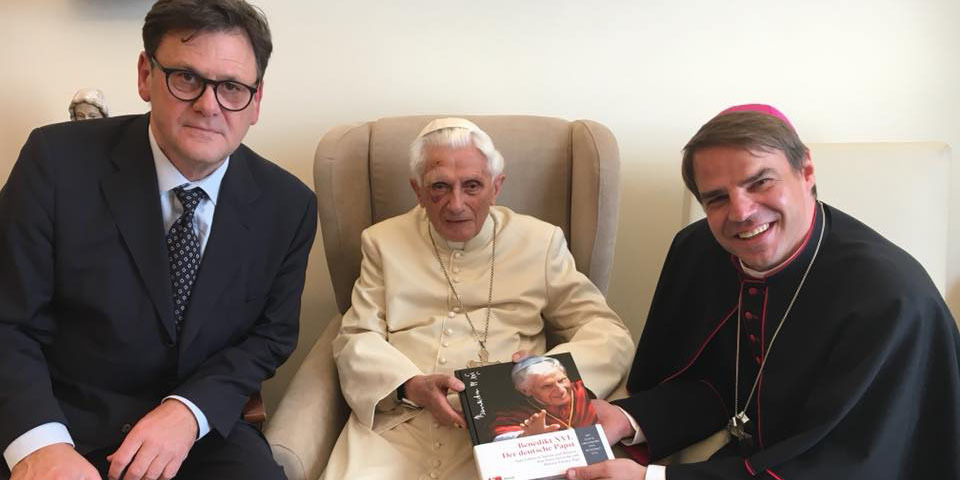 This is all on Wikipedia (except for the Francis stuff) in addition to Spanish outlets, BBC, etc. when you google Grassi.

Another source that details the same info as Wikipedia and the random Spanish blogs, with even more resources (both on Grassi and seemingly all bishops accused of abuse): http://www.bishop-accountability.org/Argentina/Detailed_Grassi_Summary.htm