Remember how I tried to warn of all of this, knowing well my readership demographics, knowing full-well that it would have a significant effect on my traffic and donation revenue? And knowing how many trad Catholics, “Tea Partiers”, libertarians and precious metal bugs read this space?  Remember how I put forth the term “kayfabe” with regards to the whole Trump thing, NOT HAVING ANY IDEA that Trump literally was a character in WWE wrestling just a few years ago?

Well, across my transom this Sunday came this photo “in the wild”, and I just had to post it. 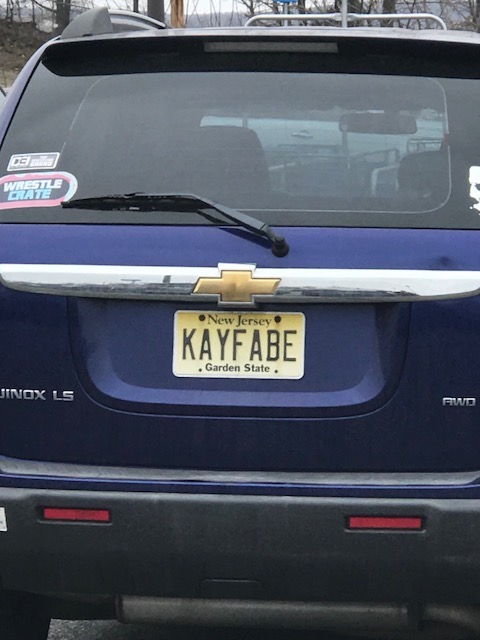 And, yes, all together now, “Hillary Clinton will never be president of the (former) United States of America. Alleluia, alleluia.” All morally sane people rejoice at these words.  But that can’t instantly “sanctify” whomever beat her in the ARSH 2016 election.  Come on.  You could see this all coming leagues and leagues off. It is brand-building.  And almost certainly with a dynastic eye.  Not only might the first female president of the (former) U.S. be an honest-to-goodness XX-23 (shudder), but also a Jew.  Will she hyphenate? “President Trump-Kushner”?