I came across this teevee clip from ARSH 1963 and was struck by how quickly and openly the insanity was imposed upon the culture.  Look at the choreography here – it is diabolical.  It looks like demons having epileptic fits.  And note the calculated costuming of the boys in tuxedos and the girls in relatively pretty dresses.  It is far more insidious to have “good-looking, normal kids” gyrating and thrusting like this rather than people dressed like vagrants or clowns.  And whose “show” was this?  That drugged-out trainwreck and fag hag par excellence: Frances Gumm, aka Judy Garland. 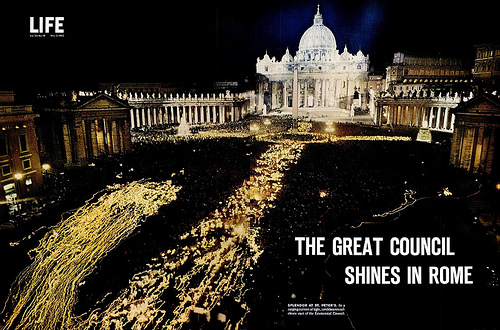