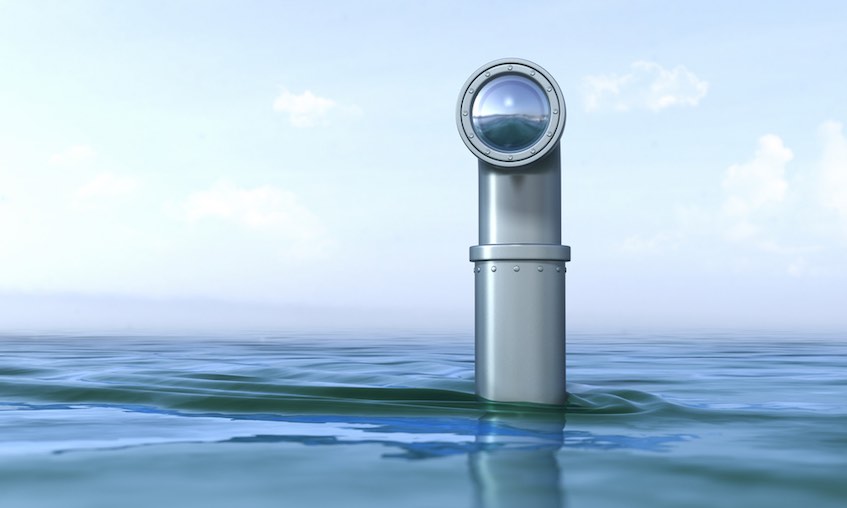 I’m on pilgrimage, consulting with very wise, experienced and influential people.  The opportunity arose, and I jumped on it. I will be back to the Van Down by the Other River Saturday.  SuperNerd and I will try to do a Podcast then, if schedules align.

A few quick notes. In terms of the Filial Correction, you all know what I’m going to say.  It’s great that people are DOING SOMETHING.  Wonderful.  You know that virility and potency are big themes around here, so kudos for that.  Also, kudos for calling out Bergoglio’s Modernism and Lutheranism.  I was really impressed with the strength of the language.

BUT… I can’t endorse the document because it is based on the false premise that Bergoglio is the Pope, which he is not.  No matter what you do, if your base premise is false, you WILL NEVER resolve the problem.  You will keep hitting dead ends that are catastrophic.  This knot will never be undone so long as no one is actually trying to undo it.  Think about Our Lady under her title of Undoer of Knots.  Do you think it makes any sense to hand Our Lady a huge knot, and then ask her to only undo it 20%?  No, Our Lady undoes knots COMPLETELY, and it is a lack of faith to not ask her to undo a knot COMPLETELY.  The fruit of the Fifth Glorious Mystery of the Rosary, the Crowning of Our Lady as Queen of Heaven, is trust in Mary’s intercession.  In order for this knot to be fully undone, the base premise MUST be true, and the following things MUST occur:

THAT is the knot that must be undone.  Anything less is still a huge, crippling knot.

Second: regarding the rumor that Bergoglio wants to abolish the College of Cardinals and appoint his own successor, I heard this very early in the Bergoglian Antipapacy from a well-connected Italian cleric in the late summer of ARSH 2013.  I was scoffed at by people in the Rome Anglo-Sodomite-Intellectual circle, but now it seems that the initial indications were credible.  I suspect people like Tucho Fernandez, riding high in the early days of the Antipapacy got a little too chatty, and was overheard bragging about the long-term plans of the Bergoglian antipapacy.  I also have the sinking feeling that Bergoglio wants to name Tucho “Heal Me With Your Mouth: The Art of Kissing” Fernandez, his closest collaborator and his ghostwriter, as his “successor”. Sit in stillness with that.

Third: as I have been screeching for years now, Bergoglio and his ilk literally hate God, His Holy Church, and beyond that, western civilization, that is to say CHRISTIAN CIVILIZATION, and they actively want to see it destroyed.  These vile wretches would walk through something like the Uffizi Gallery in Florence, Italy, the single greatest collection of art in the world, a pure product of Christian culture, and they would be enraged by it, and desire to see it all eventually destroyed.  Bergoglio and his ilk look at something like the destruction of Venezuela and derive pleasure and satisfaction from that.  They genuinely want to destroy all white, Eurocentric, CHRISTIAN civilization, with the One Holy Catholic and Apostolic Church at the top of the list for destruction.

The proof?  This quote from Antipope Bergoglio:

“I am worried still more by the sad awareness that our Catholic communities in Europe are not exempt from these reactions of defensiveness and rejection, justified by an unspecified ‘moral duty’ to conserve one’s original cultural and religious identity.”

Folks, he is calling the desire to NOT have the Catholic faith exterminated by islam and/or secularism IMMORAL.

If you do not desire the death of Christian Culture, you are a bad person. Not only is there no moral duty to preserve the Faith, much less preach the Gospel to all nations, but to do so is an immoral act in and of itself – a form of bigotry.

St. Athanasius, pray for us.