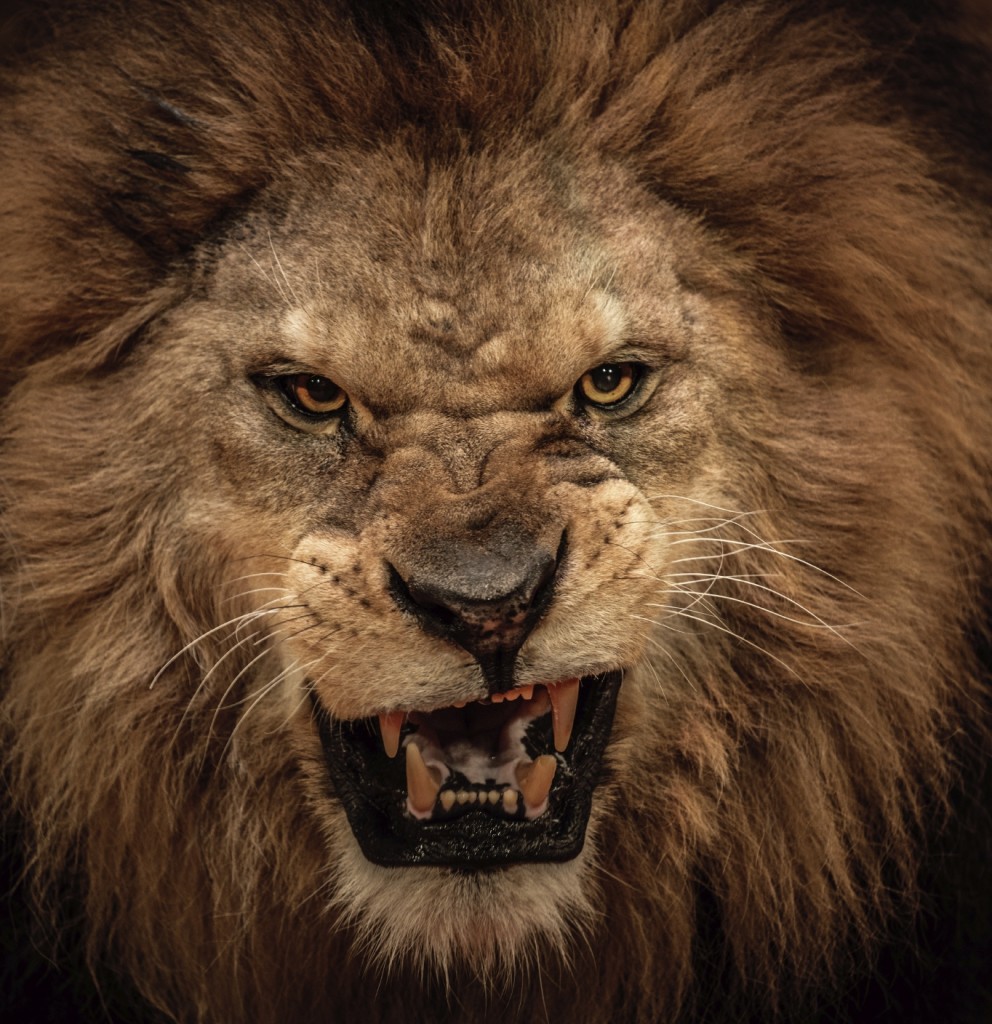 I have been most moved by the emails from folks who have had experiences, both tangential and profound (such as spouses or first-degree relatives) with Diabolical Narcissists.

We know that this condition – lovelessness – is much discussed in Holy Scripture, but is there anything in scripture that speaks directly to those who have been victimized/targeted by DNs?  Oh yes.  In fact, it is today’s Epistle.  It is from 1 Peter 5… (Hey!  That sounds familiar!!)

Be you humbled therefore under the mighty hand of God, that He may exalt you in the time of visitation: Casting all your care upon Him, for He hath care of you. Be sober and watch: because your adversary the devil, as a roaring lion, goeth about seeking whom he may devour. Whom resist ye, strong in faith: knowing that the same affliction befalls your brethren who are in the world. But the God of all grace, who hath called us into His eternal glory in Christ Jesus, after you have suffered a little, will Himself perfect you, and confirm you, and establish you. To Him be glory and empire for ever and ever. Amen.
–1 Peter 5: 6-11, Epistle of the Third Sunday After Pentecost

This passage also comprises the “Short Lesson” in the Office of Compline, the nighty-night prayer of the Church.  The Latin root of Compline is the word “completorium”, which means “completion”.

Bretheren: Be sober and watch, because your adversary the devil, as a roaring lion, goeth about seeking whom he may devour, whom resist ye, strong in faith. But Thou, O Lord, have mercy on us. Thanks be to God.
Short Lesson of Compline

While we shouldn’t descend into paranoia and operate on the assumption that everyone is a DN, we SHOULD be cognizant of the fact that the vast, vast, vast majority of satan’s attacks upon individuals are carried out by human mercenaries – DNs. Know the signs.  Know what to look for.  Be sober – that is, don’t be intoxicated by beauty, charm or charisma, because when you are “drunk” on anything, you are less able to perceive and process objective reality.

Having said that, yes, I am absolutely seeing the significant uptick in what appear to be demonic oppressions and possessions. It seems like Drudge has a link to something with the word “demonic” in it most days now.

But, if I may be permitted to quote then-Colonel “Chesty” Puller upon having his 1st Marines surrounded by ten Chinese divisions in Korea:

“Those poor bastards,” he said. “They’ve got us right where we want them. We can fire in any direction now!”