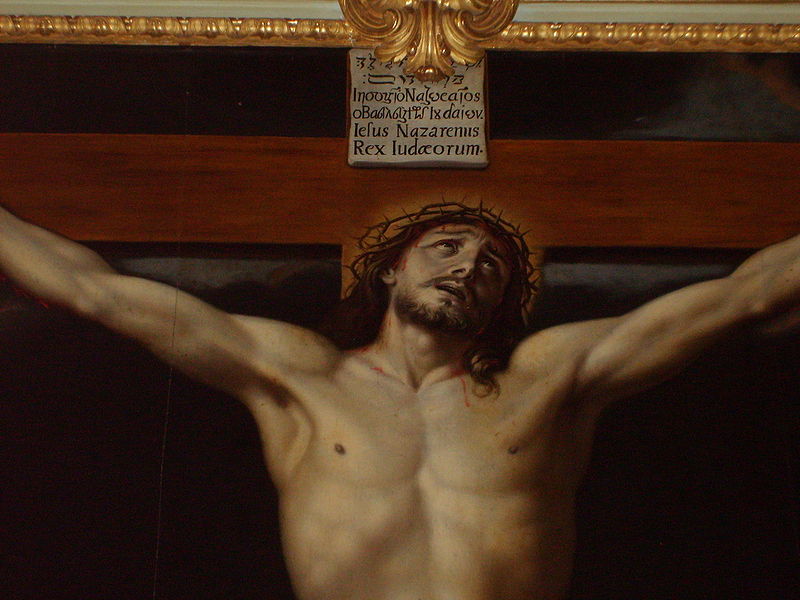 “My God, My God, why hast Thou forsaken Me?”

“Prayer is not a machine. It is not magic. It is not advice offered to God. Our act, when we pray, must not, any more than all our other acts, be separated from the continuous act of God Himself, in which alone all finite causes operate.

It would be even worse to think those who get what they pray for as sort of court favorites, people who have influence with the throne. The refused prayer of Christ in Gethsemane is answer enough to that. And I dare no leave out the hard saying which I once heard from an experienced Christian: ‘I have seen many striking answers to prayer and more than one that I thought miraculous. But they usually come at the beginning: before conversion, or soon after it. As the Christian life proceeds, they tend to be rarer.  The refusals, too, are not only more frequent; they become more unmistakable, more emphatic.’

Does God then forsake just those who serve Him best? Well, He who served Him best of all said, near His tortured death, “Why hast Thou forsaken Me?” When God becomes Man, that Man, of all others, is least comforted by God, at His greatest need. There is a mystery here which, even if I had the power, I might not have the courage to explore.  Meanwhile, little people like you and me, if our prayers are answered beyond all hope and probability, had better not draw hasty conclusions to our own advantage.  If we were stronger, we might be less tenderly treated.  If we were braver, we might be sent, with far less help, to defend far more desperate posts in the great battle.”

-C.S. Lewis, “The Efficacy of Prayer”