…by quartering a squad of musloid invaders in your home, allow me to show you the TRUE face of islamic invasion and conquest.

Meet Elin Krantz.  She was a young Swedish girl who fell for the kind of bullshit Pope Francis is peddling, and was a vocal proponent of “diversity” and unlimited “open immigration” of musloids into Sweden and Europe. 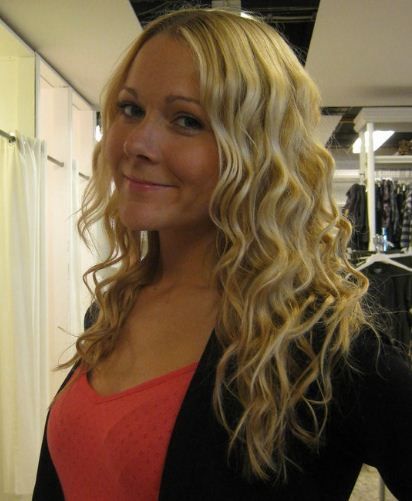 Elin was raped and beaten to death by a musloid invader of Sweden. Her body was dumped and concealed under rocks in a forest. This is what the koran commands.  Rape of women in conquered lands is a “reward” for fighting for the islamic political system. 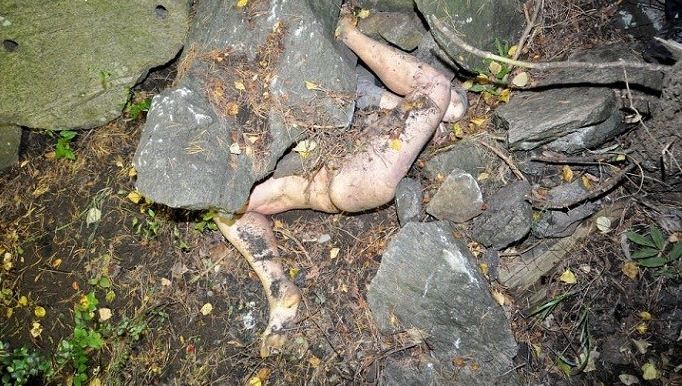 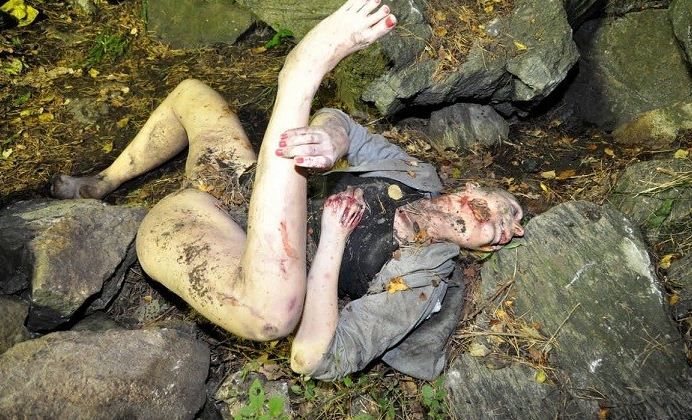 80% of rapes in Sweden are committed by musloids.

100% of rapes in Norway last year were committed by musloids.

ANYONE WHO TELLS YOU TO NOT ONLY TOLERATE THIS, BUT TO EMBRACE IT AS PROOF OF YOUR “CHRISTIANITY” IS TO BE NOT ONLY IGNORED, BUT FOUGHT AND RESISTED WITH ALL YOUR STRENGTH.